Did a Flock of Birds Crash into the Ground in Mexico?

Birds of a feather fall together. 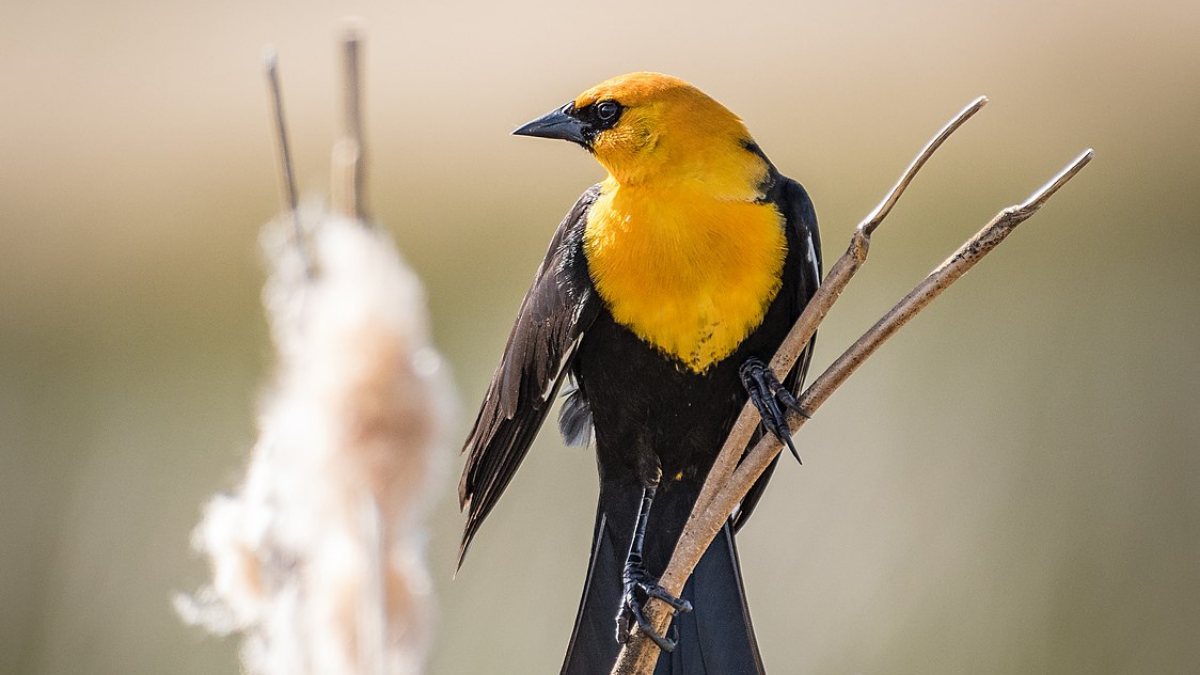 Claim:
A video shows a flock of birds crashing into the ground in Mexico.
Rating:

In February 2022, a video supposedly showing a flock of birds crashing into the ground somewhere in Mexico was widely circulated on social media:

This video left viewers with more questions than answers. Is this footage real? Is it a recent? Where did it happen? Why did it happen?

This video was filmed on the morning of Feb. 7, 2022 in the Álvaro Obregón neighborhood of Ciudad Cuauhtemoc, a city in the west-central part of the Mexican state of Chihuahua. According to local media reports, police investigated the scene and found “hundreds” of dead birds that had been migrating south from Canada. The birds appear to be yellow-headed blackbirds (Xanthocephalus).

On the morning of this Monday, February 07, a peculiar finding was recorded in the streets of the Álvaro Obregón sectional, when inhabitants of said community observed hundreds of birds commonly known in this region as "blackbirds" dead in streets and sidewalks.

Upon arrival, the police officers observed a hundred dead birds of the Yellow-headed Thrush (Xanthocephalus) species, which migrate from northern Canada to northern Mexico where they spend the winter.

Neighbors of the sector explained that it was around 5 in the morning when the birds began to collapse, so later they called the police to come to the scene.

The exact cause for this surreal scene isn't known at this time. However, a zootechnical veterinarian on the scene hypothesized that the birds may have been impacted by local pollution, cold temperatures, or nearby powerlines.

It's possible, too, that this crash was the result of simple bird-error. In 2017, on a road in North Wales, 225 starlings were found dead. While the startling sight of so many dead starlings spurred some wild speculation, local authorities concluded that the birds crashed while trying to evade a predator. Birds occasionally fly in a murmuration, a fluid formation involving hundreds or thousands of birds.

While this phenomenon is usually a graceful and beautiful endeavor, it's possible that a portion of a flock of birds in Mexico, similar to the flock of birds in Wales, made a miscalculation when evading a predator and ended up crashing into the ground.

North Wales Police's Rob Taylor said they had gone into a dive murmuration together and hit the tarmac.

The rural crime team manager said on Twitter despite "widespread publicity and theories", some of the murmuration had not being able to pull back and died on impact.

"There was no content of avian flu, and there was no poisons found in the animals," he said.

"The vet who conducted the inquiry has confirmed that the injuries and death of the birds was caused by the birds striking the tarmac or the nearby bushes, and probably consistent with the birds avoiding either severe weather or a raptor in the area."