Multiple media outlets report the couple has called it quits, but their public statements say otherwise. 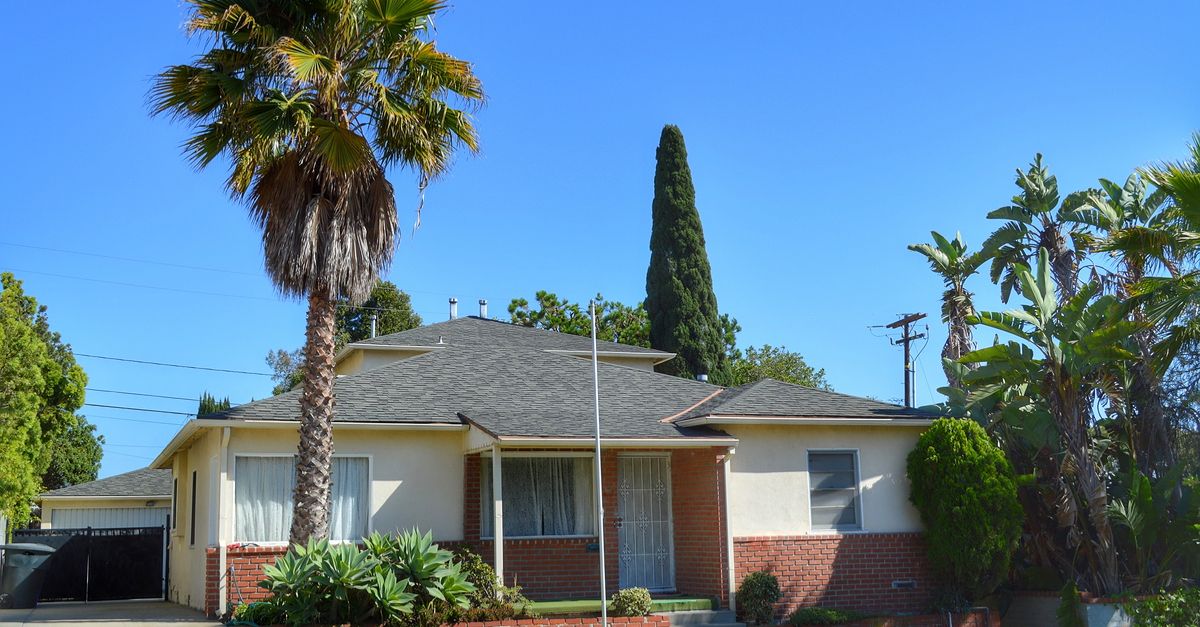 Claim:
The house-flipping couple from the HGTV show "Flip or Flop" are divorcing.
Rating:

On 12 December 2016, celebrity news web site TMZ.com reported that Tarek and Christina El Moussa, the stars of the HGTV show "Flip or Flop," had separated:

Christina and Tarek tell us they decided to separate while they reevaluate their marriage. As far as the incident goes ... they'll only say it was an "unfortunate misunderstanding."

They add ... they're committed to co-parenting, and ... "will continue to work through this process civilly and cooperatively, and plan to continue our professional life together."

The California couple, who star in the program in which they "flip" houses (in other words, they buy real estate, fix it up and sell it at a higher price) released a statement to the media — but it doesn't shed much light on the status of their marriage:

Like many couples, we have had challenges in our marriage. We had an unfortunate misunderstanding about six months ago and the police were called to our house in an abundance of caution. There was no violence and no charges were filed.

The statement was referring to media reports from a May 2016 incident in which Orange County Sheriff's Department deputies responded to the couple's Yorba Linda home, to a "possibly suicidal" man with a gun.

According to the Sheriff's department, deputies responded to the couple's home on the afternoon of 23 May 2016. They reported that witnesses had seen Tarek take a gun from a safe, put it in a backpack and walk off on a trail into Chino Hills State Park.

Police reported that he was cooperative, and none of those at the scene, including his wife, reported any threatening comments or suicidal tendencies. Regardless, he agreed to relinquish his firearms to authorities for safe keeping for 30 days. Police took five weapons from the home.

The network also avoided any definitive statements about the couple's marital status, only saying in a statement they will continue to air the show:

We admire and appreciate Tarek and Christina’s great work on Flip or Flop.  When it comes to matters related to their own family, we respect their privacy and honor any decision that works best for them and their children.  HGTV is currently airing episodes of Flip or Flop and the series will continue production as scheduled.

The couple has not responded to an inquiry we sent through their web site about the matter.