22 Dead Bodies Discovered in Flint River Found to Be the Source of Water Contamination?

Reports that the source of Michigan's water pollution problems was the presence of numerous dead bodies in the Flint River were fake news. 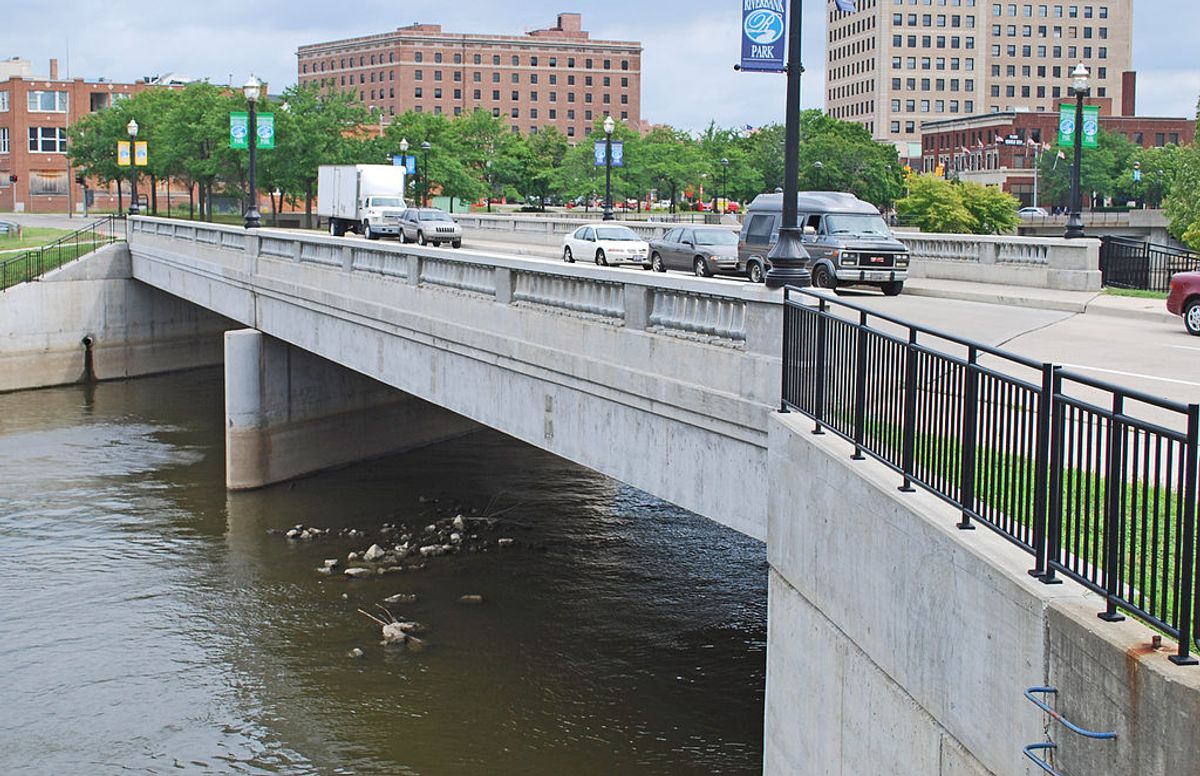 On 29 April 2016, the web site News4KTLA published an article reporting that the source of pollution in Michigan's Flint River was 22 dead bodies that were recently discovered in the water by police: Authorities say roughly 11 million liters of state purchased water have been distributed to Flint residents since the emergency was declared in January over the cities tainted drinking water. However, a grisly discovery was made on Friday morning when surveyors discovered 22 bodies at the bottom of the lake weighed down by concrete blocks and chains. Three retired Michigan state employees are being questioned in connection with the disposal of the dead bodies that led to the contamination of Flint’s municipal water system. The corners office is currently trying to identify the victims.

There is no truth to the above-quoted article. Police did not discover 22 dead bodies in the Flint River, and officials have not blamed the river's contaminated water on the presence of corpses.

News4KTLA is one of many disreputable, clickbait fake news sites on the web responsible for spreading misinformation, as they did with a fabricated report about a "clear parasite" supposedly found in Dasani bottled water products. The site does not carry a disclaimer labeling its content as "fiction" or "satire."

Michigan's water crisis was headline news for many months. If the source of the Flint River's contamination had turned out to be dead bodies (as opposed to something more usual, such as industrial pollution, corroded pipes, or lead leaching) it would have been major news, but the only publication to report on dead bodies supposedly discovered in the Flint River was a clickbait fake news site.

News 4 KTLA employs a common tactic among fake news purveyors by placing generic news tickers over unrelated photographs. In this instance, the image included in the News 4 KTLA article did not show police officers searching the Flint River for 22 dead bodies; rather, the photograph was taken from an August 2014 news report about a murder in Philadelphia.