Have Researchers Warned About the Resurgence of a 'Flesh-Eating STD'?

News reports in the U.S. featured headlines that sensationalized and misled readers about a single diagnosis of a very rare disease on a different continent. 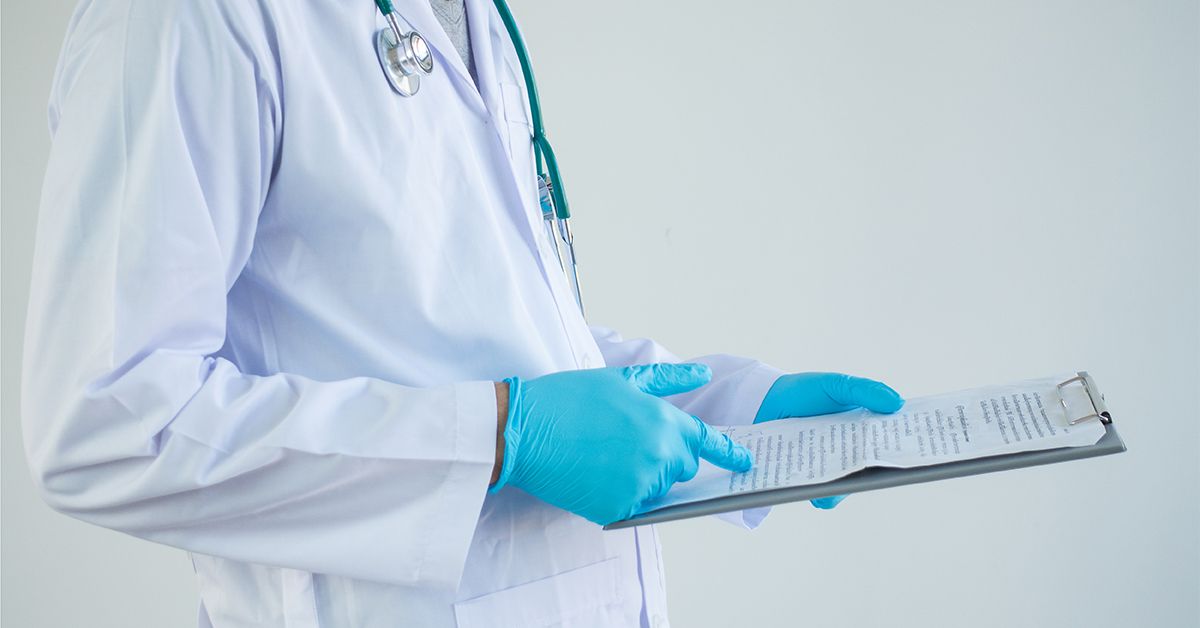 Claim:
In August 2018, "researchers" provided a "warning" about the spread of the "flesh-eating STD" donovanosis.
Rating:

Authorities in the U.K. disclosed information showing that a woman in England had been infected with donovanosis, in the preceding 12 months. If left untreated, the ulcers which commonly accompany donovanosis can spread and destroy healthy tissue around the genitals.

Researchers did not issue a warning about donovanosis or provide evidence that the disease is "making the rounds" or "making a comeback" rather than being a very rare disease with one recently-documented diagnosis in the U.K. Donovanosis ulcers will not spread and damage healthy tissue (i.e. become "flesh-eating") unless they are left untreated.

In August 2018, several news outlets around the world reported on a rare sexually-transmitted infection contracted by a woman in England, offering that information under scary-sounding headlines which raised the specter of a "flesh-eating STD" running rampant.

These headlines created the impression that an unusually dangerous or gruesome STD was increasing in its virality or prevalence. Perhaps the most egregious example of this representation came from San Francisco ABC affiliate KGO-TV, which offered the headline "Researchers warn of resurgence of flesh eating STD after it's found in England":

Neither KGO-TV's article nor the accompanying video segment provided any details about the purported "warning" or the "researchers" who had supposedly given it, nor any explanation of what was meant by a "resurgence" of the disease or the claim that it was "making a comeback."

The basis of these sensationalized reports was a 22 August article from the English Lancashire Post newspaper, which read as follows:

The first case of a super-rare sexually transmitted disease which causes the genitals to erupt into flesh easting ulcers has been diagnosed in Southport. According to an FOI [Freedom of Information request] submitted by online pharmacy chemist-4-u.com, the unusual sexually transmitted disease has been diagnosed in a woman between the age of 15 and 25 in the past 12 months in the region.

If left untreated, donovanosis causes nasty genital ulcers which grow and spread before flesh in the groin region starts to eat itself. There have been no previous cases of the the disease, which is usually only found in far-flung tropical and subtropical countries such as southeast India, Guyana and New Guinea.

The British Association for Sexual Health and HIV (BASHH) say they have carried out past searches for UK cases, but appear to have drawn a blank.

This original article gave the reader plenty of important context, much of it missing from subsequent reporting by U.S. news outlets.

Firstly, the disease is "super-rare," and the basis of the article is a single diagnosis, itself apparently unprecedented in the U.K.

So not only did U.S. news reports mislead viewers and readers by claiming "researchers" had "warned" about the disease (donovanosis), but they did so on the basis of just one diagnosis of a person living in Southport, near Liverpool -- thousands of miles away from those news outlets' American audiences.

As for claims that donovanosis is "making the rounds" or that a "resurgence" in the spread of the disease has occurred, nothing in the original Lancashire Post report (or anywhere else) supported those contentions.

Any claim that a disease is becoming more prevalent or undergoing a "resurgence" must first provide data to demonstrate what its prevalence was during an earlier period of time, and then make a methodologically robust comparison with its prevalence during a more recent period of time. It must also clearly explain the geographical area or areas in which this putative resurgence is taking place.

A single (apparently unprecedented) diagnosis of a disease in England does not constitute a trend, and certainly not one with any epidemiological implications for viewers in Illinois, Washington, D.C., and California.

Second, the Lancashire Post article provided some context on what was meant by "flesh-eating." As Popular Science noted, "'Flesh-eating' is just a scary way of saying an infection is destroying tissue." In this case, the disease (donovanosis) only begins to destroy healthy tissue (i.e., becomes "flesh-eating") if ulcers attendant with it are left untreated and allowed to spread:

Left unchecked, the ulcerations can spread and eat away at healthy tissue -- this is what happens when many sorts of bacterial infections in your skin go untreated. This is not a fate commonly associated with Donovanosis, nor is it a fate unique to Donovanosis (or, for that matter, sexually transmitted infections). “Flesh-eating” is just a scary way of saying an infection is destroying tissue. Left totally untreated, Donovanosis can be dangerous. But totally untreated, gonorrhea and chlamydia can also be dangerous. So can a sore throat.

According to the Centers for Disease Control, the treatment of donovanosis (also known as granuloma inguinale) can be tricky, consisting of at least three weeks on oral antibiotics with the possibility of relapse after between six and eighteen months.

However, serious destruction of tissue is not a necessary consequence of being infected with donovanosis. So the "flesh-eating STD" which formed the basis of so many frightening news reports and headlines in August 2018 was only "flesh-eating" under certain uncommon and preventable circumstances. Nothing in the original Lancashire Post article established that the infection actually reached this stage in the single case of the woman they reported on.

While readers should of course take the usual precautions in order to protect themselves and others from contracting any sexually-transmitted diseases, the manner in which several U.S. news outlets described a single diagnosis of donovanosis in England had the effect of sensationalizing the implications for the public and included some elements of misleading or erroneous misinformation.