Adobe announced Flash Player was reaching its "end of life." 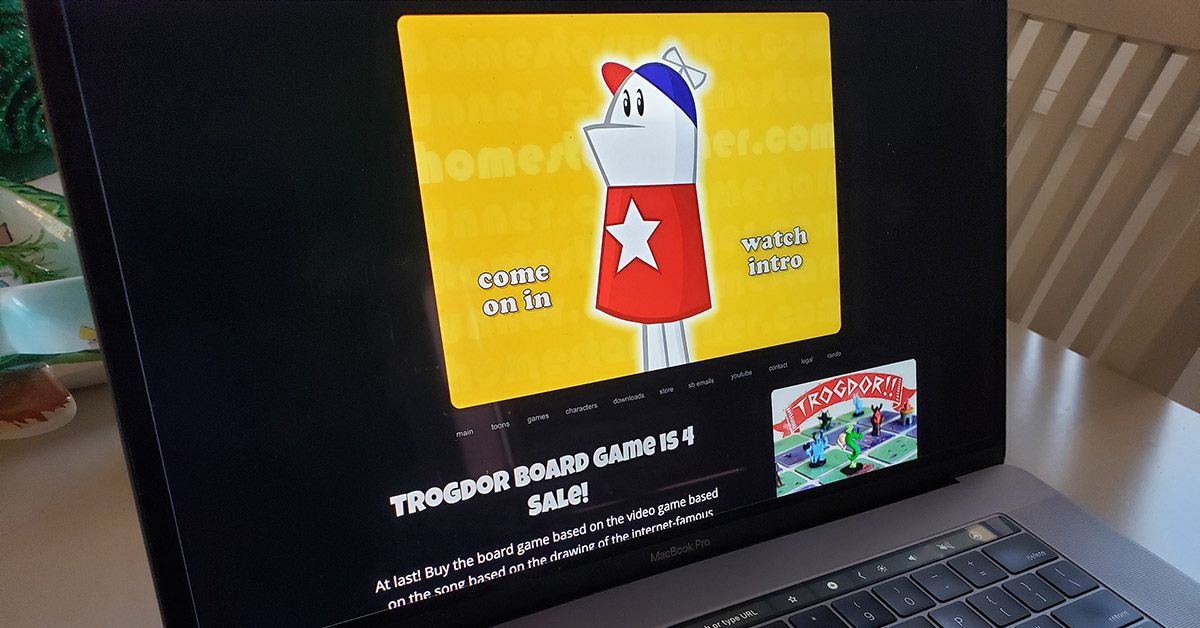 Claim:
Adobe announced that Flash Player would no longer be supported.
Rating:

Adobe announced in 2017 that Adobe Flash Player, better known over the years simply as "Flash," would no longer be supported after December 2020.

Twitter users asked why — Flash had been around for 24 years, even being used by YouTube for nearly a decade to play its videos (it now uses HTML5), and was known as the technology behind popular websites such as the online cartoon series Homestar Runner:

On the Adobe website, the company explained the reason for discontinuing support, referring to Flash as being at its "end of life":

Open standards such as HTML5, WebGL, and WebAssembly have continually matured over the years and serve as viable alternatives for Flash content. Also, major browser vendors are integrating these open standards into their browsers and deprecating most other plug-ins (like Flash Player). See Flash Player EOL announcements from Apple, Facebook, Google, Microsoft and Mozilla.

By providing more than three years’ advance notice, Adobe believes that there has been sufficient time for developers, designers, businesses, and other parties to migrate Flash content to new standards. The EOL timing was in coordination with some of the major browser vendors.

Google Chrome and other browsers have been reminding users that support for Flash would be ending, such as this Chrome message that users may have seen a few too many times in the last two years:

Adobe published instructions on how to ensure that Flash is removed from Windows and Mac computers. The company also said it would "block Flash content from running in Flash Player beginning January 12, 2021," explaining the move was "to help secure users' systems."

Flash first launched in 1996. For some perspective on how long ago that was, Flash debuted during President Bill Clinton's first term in the White House.

As Flash's time was about to come to an end, some people expressed frustration over the fact that old games that need Flash may no longer be playable:

While it's true that Flash's "end of life" was imminent, Homestar Runner already re-uploaded its content to YouTube years ago.

As for games, Tom Fulp, who runs Newgrounds.com, created a way to run a handful of old Flash games without the need for Flash. He tweeted that they are using Ruffle.rs, "a Flash Player emulator built in the Rust programming language." We appreciate Tomas for sending in this tip.

While a lot of popular Flash content was being archived and saved for the future, Adobe Flash Player was coming to an end:

Dec. 7, 2020: Updated to add information on valiant efforts by Newgrounds.com and Ruffle.rs to keep old Flash games playable in the future.