A fake news article reported that all 4th of July fireworks shows in the U.S. have been cancelled due to terrorism fears. 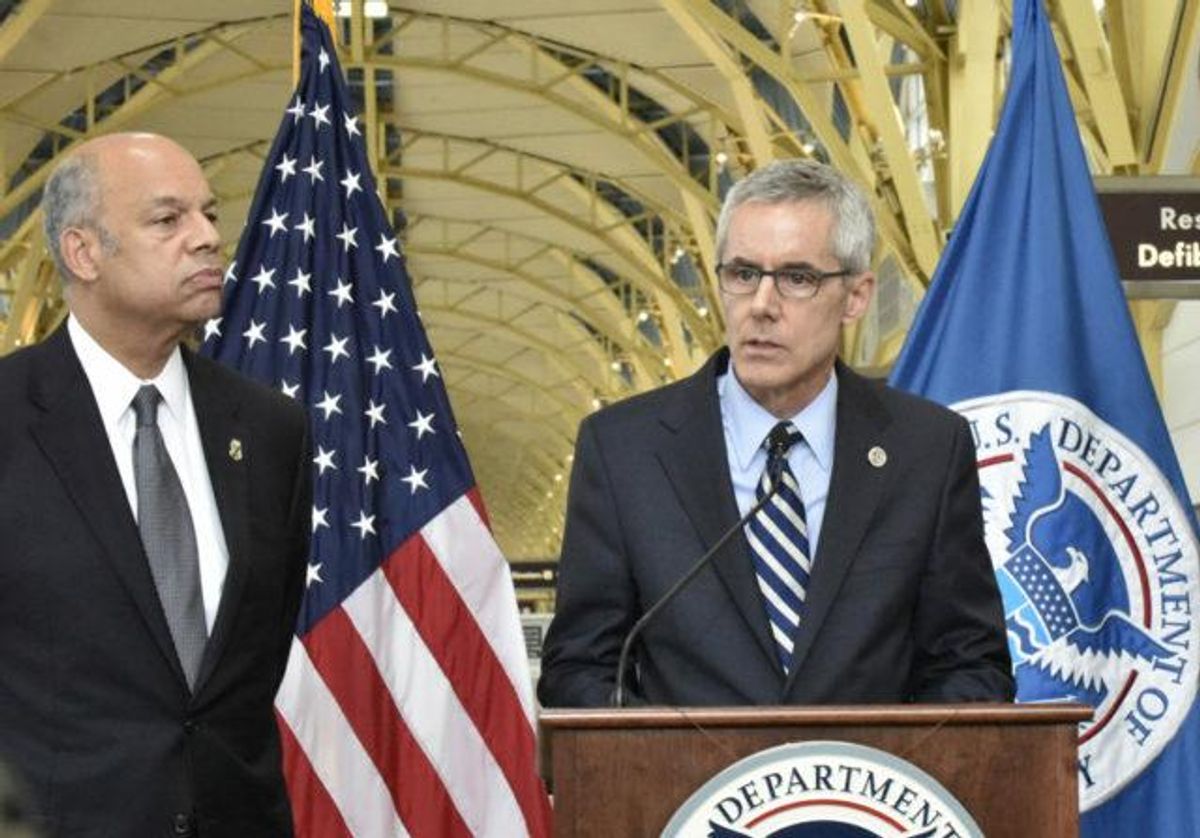 Claim:
The US government cancelled all 4th of July fireworks due to terror fears.
Rating:

On 23 June 2016, the Christian Times Newspaper web site published an article reporting that the U.S. government had canceled all upcoming 4th of July fireworks shows due to terror fears:

In a stunning development in America’s War on Terror, federal authorities announced on Thursday that Fourth of July fireworks shows across the U.S. will be canceled for safety and security reasons.

Representatives from the FBI, DOD, and Department of Homeland Security held a joint press conference in Washington to announce the unprecedented policy move.

This report was nothing more than another piece of fabricated clickbait. The Christian Times Newspaper (not to be confused with the legitimate Christian Times) makes conflicting claims about the nature of the site's content: the disclaimer holds that they do their "best to provide accurate, updated news and information" while also stating that "not all stories are necessarily grounded in fact." We've found that the most of the site's content is either based on unfounded conspiracy theories or made out of whole cloth.

The report about 4th of July fireworks being cancelled, for instance, is simply fiction. No credible news publication has reported news of this purported policy change, and a quick search for firework celebrations on the 4th of July reveals that cities across the country are still hosting such events for the holiday.