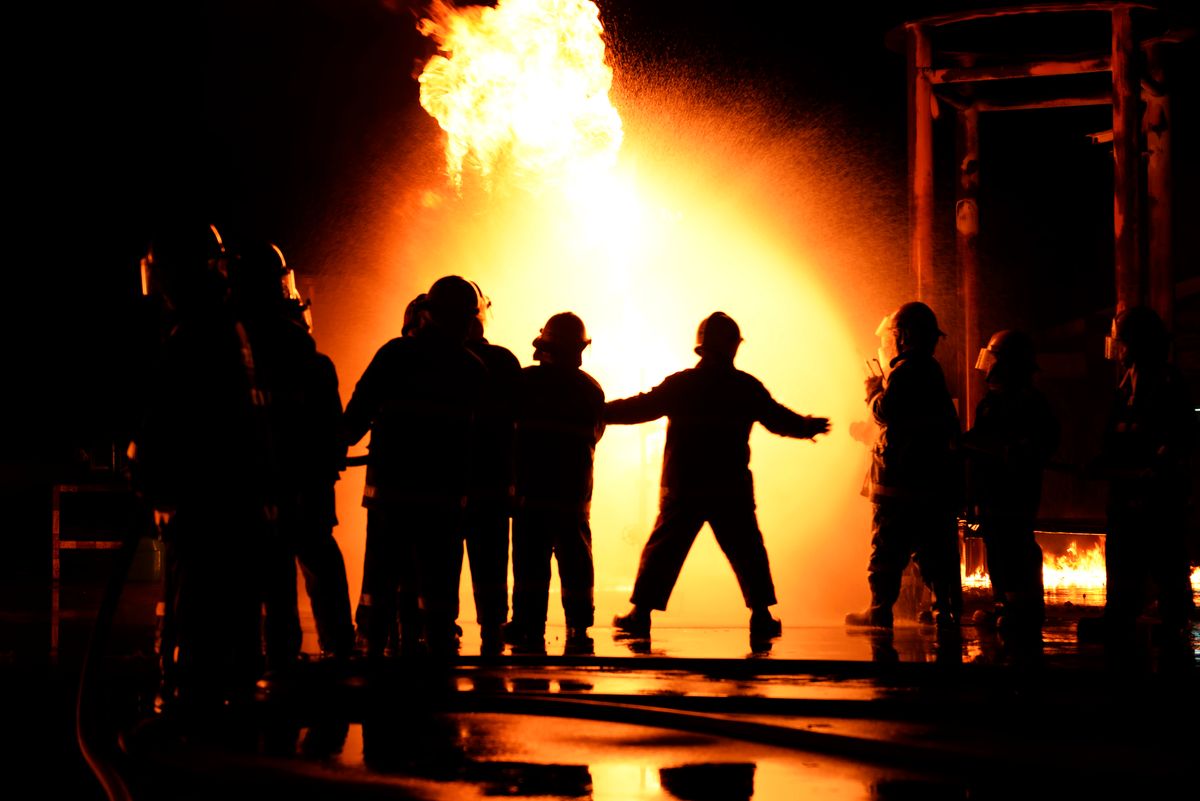 On Jan. 31, 2017, World News Daily Report published an article positing that a fire had damaged CIA headquarters and in turn revealed a giant drug lab: Langley, Virginia | A major explosion occurred last night at the headquarters of the Central Intelligence Agency, igniting a fire which almost completely destroyed an annex of the building and led to the discovery of a suspected drug lab.

The detonation took place around 11:30 pm last night. The powerful blast was heard for miles around the complex and sent plumes of black smoke into the air.