Even if they are, it is unlikely fentanyl exposure by simple skin contact could poison someone. 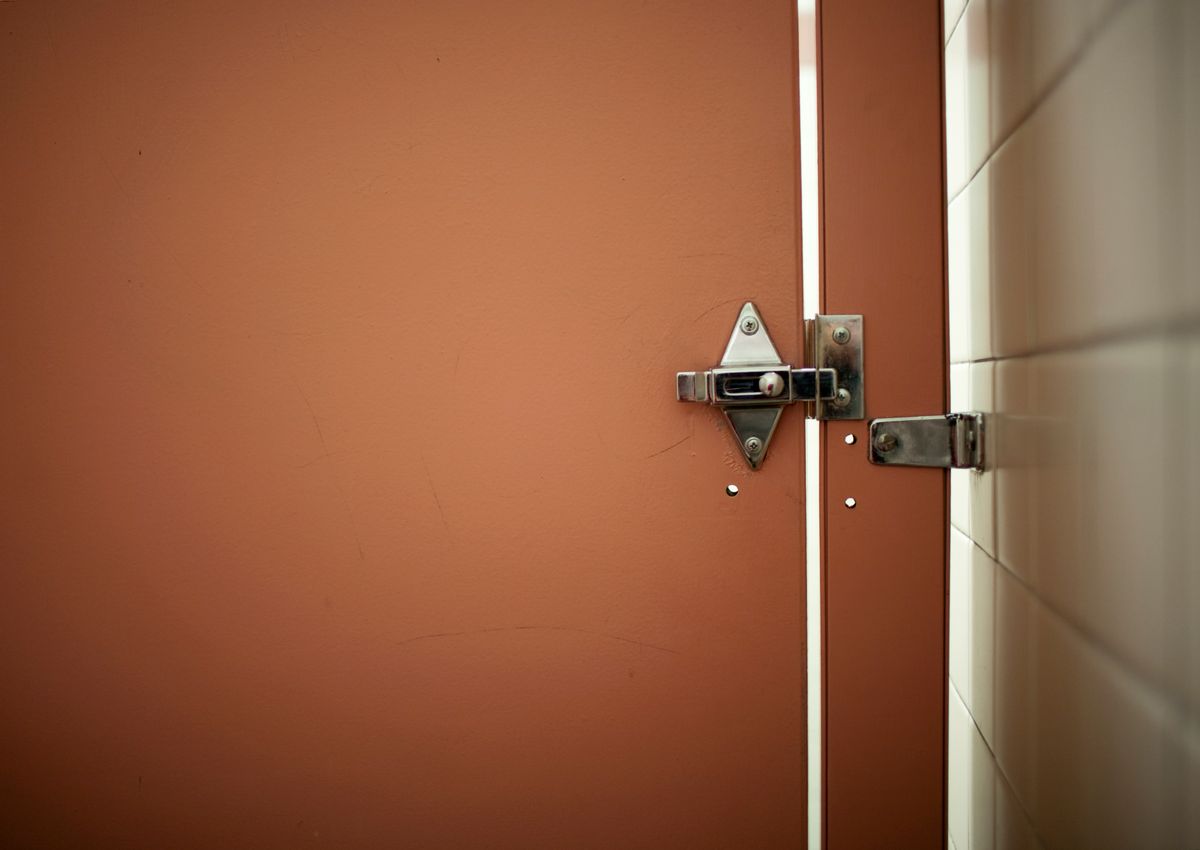 Claim:
Fentanyl users are stabbing their needles into toilet paper rolls in public bathrooms to clean them.
Rating:

In August 2019, a claim suggesting intravenous (IV) drug users were contaminating toilet paper in public restrooms circulated on social media. In this instance, the alleged contaminant was fentanyl:

This was a variation of a familiar claim regarding IV drug use and toilet paper in public restrooms, which we identified as unproven in March 2019. In that fact check, titled “Are IV Drug Users Cleaning Needles by Poking Toilet Paper Rolls?,” several federal and state-level drug agencies suggested the practice was not familiar to them:

A spokesperson for OSHA told us that the organization had not heard of this practice. We received a similar response from the National Institute on Drug Abuse (NIDA). The Institute told us that concerned citizens should check with their local public health departments for more information, but, generally speaking, the organization had no evidence that drug users were cleaning needles by stabbing them into toilet paper rolls in public bathrooms.

Further, the addition of fentanyl places this new claim into a variation of another regularly debunked brand of rumor: that one can be poisoned by simple skin exposure to fentanyl. A joint position statement from the American College of Medical Toxicology (ACMT) and the American Academy of Clinical Toxicology (AACT) disputes that notion:

The American College of Medical Toxicology (ACMT) and the American Academy of Clinical Toxicology (AACT) collaborated on a formal position statement using the best available evidence to ameliorate [concerns about skin exposure] and revise those recommendations [for professionals that may come in contact with it]. Citing established pharmacokinetic literature on fentanyl patches, the position statement directly challenged the potential for severe toxicity from just touching fentanyl.

We rate the newer variation as "Unproven" because it describes a single incident without corroborating evidence. We note, however, that the claim mixes two previously established rumors, one of which — that fentanyl can poison via skin contact alone — is extremely unlikely to be factual.