Is Fentanyl-Laced Marijuana Use on the Rise?

Nearly all reports of fentanyl-laced marijuana use are based on faulty reporting, and no evidence suggests that its occurrence is in any way rooted in reality. 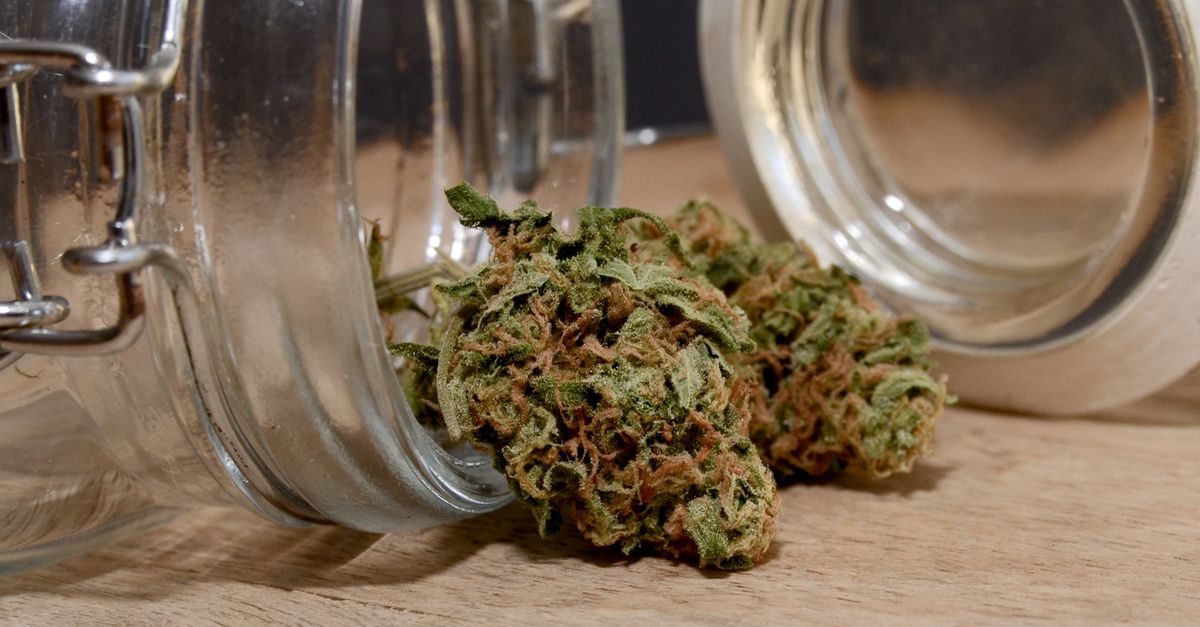 Claim:
Fentanyl-laced marijuana use is a real and growing concern in the United States.
Rating:

At numerous times in 2017, local news stories reporting overdose incidents from "fentanyl-laced" marijuana have gone viral. Fentanyl, a relatively cheap opioid that is much stronger than heroin, is sometimes cut with other opioids to increase potency. On 8 February 2017, the Facebook page of Ohio's Painesville Township Fire Department posted a warning:

FYI-The Painesville Twp Fire Dept. has been called to 3 unresponsive person calls in the last 12 hours. The common denominator appears to be marijuana laced with an unknown opiate. The victims are unaware they are using anything other than marijuana but are overdosing like they had used heroin or fentanyl. Be cautious and call 911 asap if you suspect an overdose.

It turns out, however, that these victims had indeed been using other illicit drugs and that they were not honest about the role these drugs may have played when asked by first responders, forcing a clarification:

The people involved in these incidents later admitted to the use of other drugs, in addition to smoking marijuana. Lab results found no evidence of laced marijuana. Lab results did find crack cocaine and other drugs in the residence. Sometimes people are not honest with us about what they have taken or used. We treat based on symptoms and what we are told might be wrong. We decided to post the notice on possible tainted marijuana based on the best interest of our community.

This report was similar to viral stories originating from London, Ontario on 8 August 2017:

Police and health officials in London, Ont. are warning that marijuana and other drugs in the city could be laced with the deadly opioid fentanyl.

Urine tests from people who said they only used heroin or pot came back positive for the opioid, according to the London Free Press. City officials quickly issued a warning to remind users that illicit street drugs can be cut with fentanyl, which can be lethal in tiny doses.

Both sets of reports were based on opiate overdose symptoms and/or self-reports that the affected parties had never intentionally consumed opiates or drugs other than marijuana. Another similarity in both of these accounts is that both later carried corrections clarifying that, in fact, pot-laced fentanyl was in no way associated with either incident.

The Ontario story, as published in the Huffington Post, now contains an illustrative correction and a later update which rejects the entire premise of their original story:

CORRECTION: A previous version of this story stated that fentanyl had been discovered in marijuana and other drugs in London, Ont.; in fact, the opioid was found in urine samples of people who said they used pot and heroin. This version has been updated for clarity.

UPDATE 8/16/17: Health Canada has confirmed it tested samples of marijuana suspected of containing fentanyl and concluded they were all free of the opioid.

Despite neither of these events being rooted in reality, news reports went all in on the fentanyl-pot craze after Hamilton County Ohio Coroner Dr. Lakshmi Sammarco appeared at a political event with Senator Rob Portman, in which she claimed that the mixture had been found and that its risk is real:

Synthetic opiates like fentanyl have been found in marijuana, Hamilton County Coroner Dr. Lakshmi Sammarco said Monday. [...] She did not specify how many cases involved marijuana mixed with a synthetic opiate.

“Essentially, the message we’ve tried to get out there, is if you are using any form of street drugs, count on them having some form of synthetic opioid mixed in,” Samarco said.

While these statements have been repeated uncritically in numerous instances, the reality is that the coroner has not, by her own admission, seen a single documented case of fentanyl-laced marijuana in her jurisdiction. She clarified her remarks in a comment to VICE.com:

When reached for comment by VICE about her methodology, Sammarco said that her quote had been unfortunately misinterpreted. Her office hasn't seen fentanyl-laced weed at all, she clarified, adding that Rob Portman, the US senator with whom she appeared Monday, told her it had been spotted in northeast Ohio. She told me that she didn't know the senator's source of information.

Since then, there have been a handful of reports that are similar in nature to the original two covered here. A 22 September 2017 story reported on law enforcement officers from the Makah Tribal Police Department in Neah Bay, Washington, who claim to have seized and field-tested marijuana laced with fentanyl. These results have been questioned by a number of law enforcement agencies, and remain unconfirmed while awaiting more rigorous testing.

An earlier event was recorded on 8 August 2017 by the Yarmouth Police Department in Cape Cod, Massachusetts; it was similarly based on self-reported claims:

Police said the man and his girlfriend had smoked marijuana earlier in the day "but did not realize it may have been laced with another drug which caused the overdose." Officers seized a grinder and glass bong from the house as part of their investigation.

In a statement, the Yarmouth Police Department said its officers "believe that it is possible that the marijuana was laced with fentanyl, which police are starting to see more and more across the country."

Of course, the statement used in this news report to back up the latter portion of the claim were the same statements made by Hamilton County Coroner Lakshmi Sammarco that were, in fact, disowned prior to the publication of the 8 August 2017 story being published. We have reached out to the Yarmouth Police for more information regarding this incident, but have yet to receive a response.

There have been no confirmed incidents in which fentanyl has ever been conclusively detected in marijuana samples (a combination that purportedly "smells like popcorn" when smoked). In an comment made to the Cincinnati Inquirer, Drug Enforcement Agency Spokesperson Melvin Patterson said he had not heard of such incidents occurring, but didn't rule out their possibility either:

"In regard to marijuana, I'm not familiar with that," U.S. Drug Enforcement Administration spokesman Melvin Patterson said. He'd heard of no cases of fentanyl in marijuana. "There could be," he said.

We reached out to the DEA to see if anything has changed since these comments were made in June 2017.

To be clear, fentanyl is an extremely potent and dangerous drug whose presence is increasing in many areas in the United States and unequivocally caused numerous overdose deaths. However, as no incident has actually confirmed the presence of marijuana laced specifically with fentanyl, we rank the claim that such a mixture is a real and increasing danger as false.