The "fennec hare," while adorable, isn't endangered — because it doesn't exist. 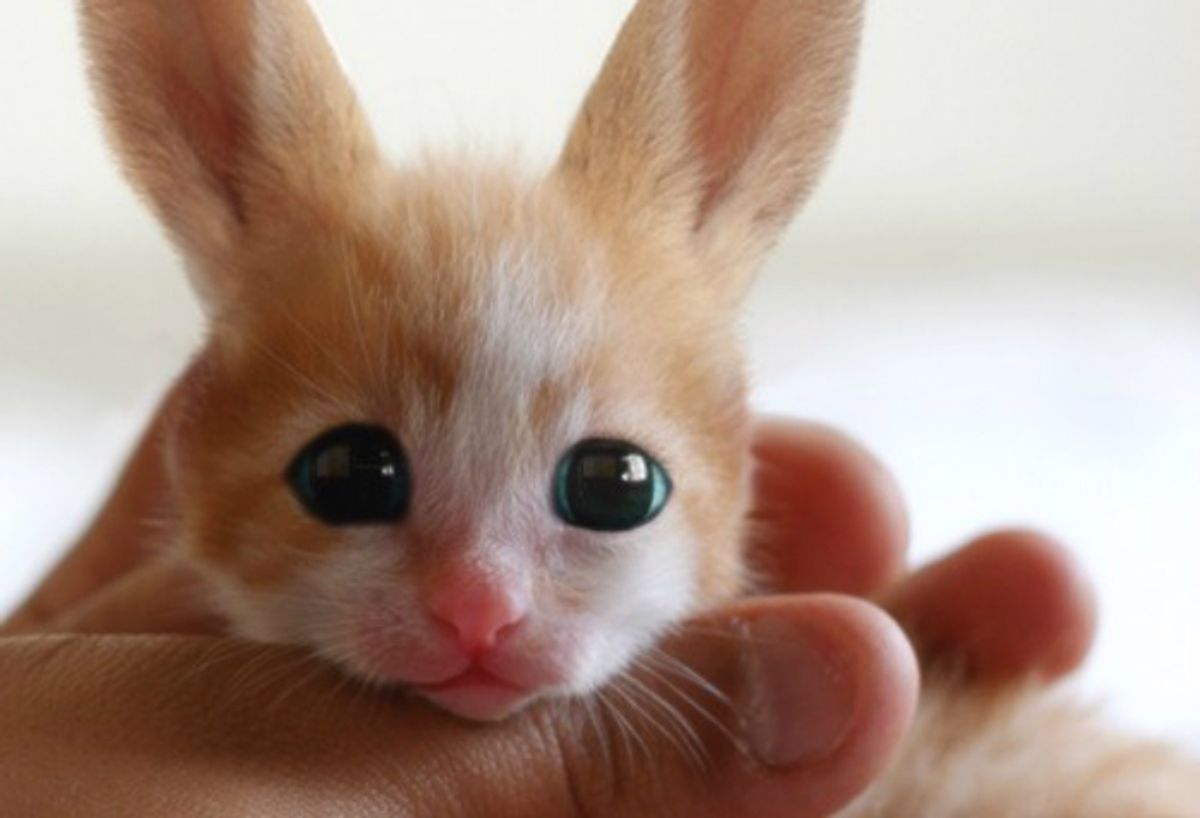 A photo purportedly showing an endangered animal known as a "fennec hare" has been circulating online since at least 2008 when it was created for a "Worth 1000" photoshop contest: When the above-displayed image first appeared on the internet, it was titled "Kitty Kitty Bunny," winning first place in a "Sickening Cute 4" photo manipulation contest.  Later, this fictional creature was dubbed the "fennec hare," and was shared as an April Fool's joke in 2009 by the web site Zoo Borns:

The birth of one of the world's rarest creatures was celebrated this week at North Korea's Pyongyang People's Zoo. The Fennec Hare is on the brink of extinction with only a handful remaining in captivity.

While the above image is frequently shared along with the a portion of the April Fool's joke, the "fennec hare" is rarely tied back to Zoo Borns or Worth 1000. Without this source information, many people falsely believe that the fennec hare is a real animal.  As adorable as they might be, there is no such creature as a "fennec hare" (although the fennec fox is real, with equally distinctive ears).