Is a 'Female Blackout' Taking Place on Facebook Tomorrow?

A chain message urging women to use a black square for their profile pics "tomorrow" has been circulating on Facebook for well over a year. 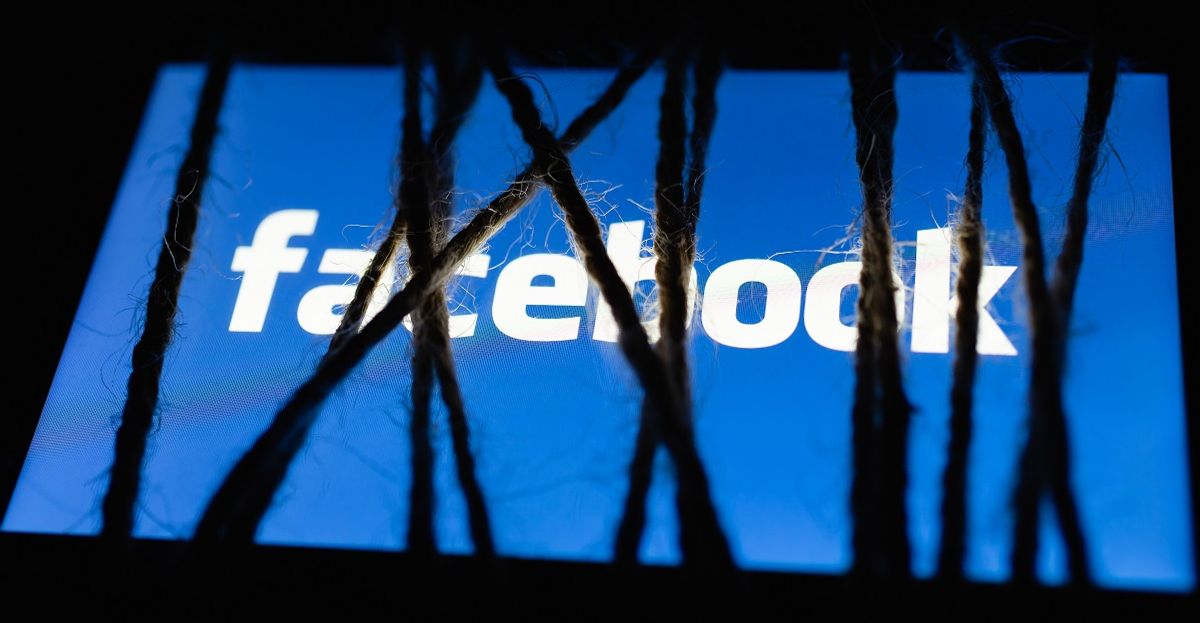 Claim:
Women can partake in a social media campaign against domestic abuse by "blacking out" their Facebook profile pictures "tomorrow."
Rating:

In September 2018, many Facebook users came across a message urging women to replace their profile pictures with a black square as part of a "female blackout" in support of victims of domestic abuse:

Tomorrow, female blackout from 8:00 a.m. to 9:00 p.m. Its a movement to show what the world might be like without women. Your profile photo should just be a black square so that men wonder where the women are. Pass it only to women ... It's for a project against domestic abuse. It is no joke. Share it. Although a "female blackout" might be a good way to "show what the world might be like without women," reposting this message also might not be the best tool for organizing such a demonstration.

This viral Facebook message states that the "female blackout" will be held "tomorrow." However, verbatim copies of this message have been circulating on Facebook for more than a year, which makes use of the temporally relative word "tomorrow" rather uninformative.

This message began circulating in the wake of a legitimate "blackout for women" social media campaign created by the "Red Heart Campaign," a project started by Australian journalist Sherele Moody to support victims of domestic violence, on 28 July 2017. A portion of the Red Heart Campaign's original message can be viewed below:

Today, we're urging female Facebook users to turn their profile photos black (or use our's) to help highlight violence against women and girls. By joining the world-wide blackout movement we can show how our planet might look if the faces of females are eradicated. Violence against women is never-ending. This year alone, 35 women have been murdered in Australia and all but one of those charged are male. Research shows about 66,000 women are murdered across the world each year.

It appears that the viral "female blackout" message started as an attempt to promote the Red Heart Campaign's July 2017 effort. As that post stated the event would take place "tomorrow," however, the same message has continued to pop up at random times and now gives social media users the perpetual impression that a mass protest is being held on a day in the indeterminate future.