Did FEMA Deny Aid to Harvey Victims Unless They Received Vaccinations?

A false rumor that could discourage hurricane victims from seeking aid spread on social media. 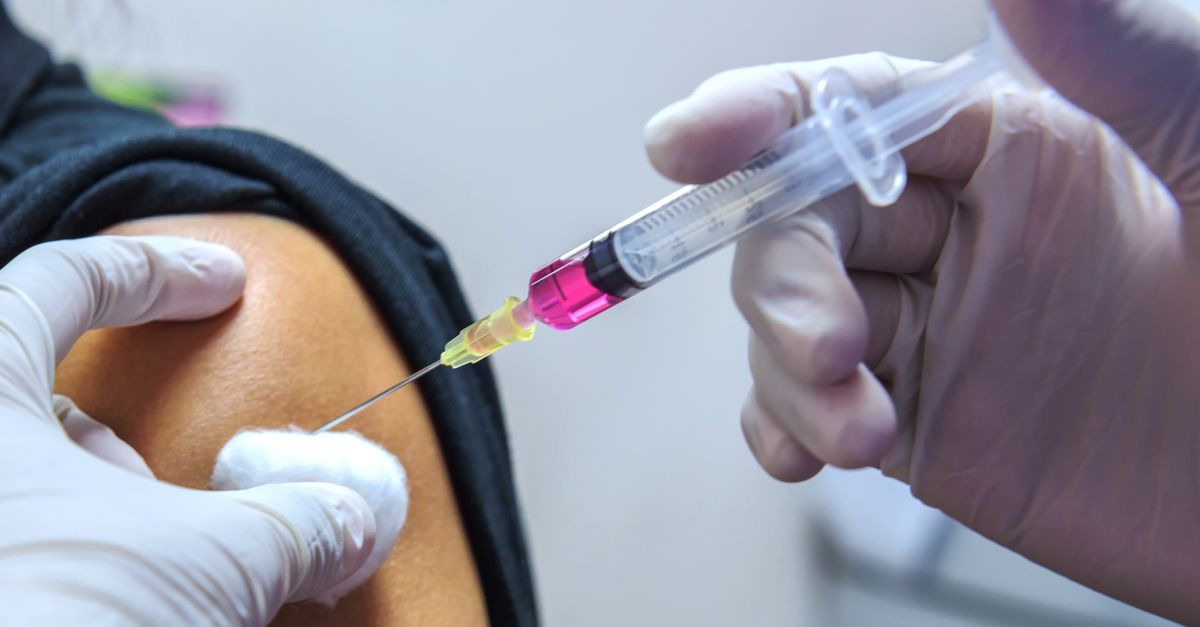 Claim:
In the aftermath of Hurricane Harvey, FEMA said they would only give aid to victims if they had received (unspecified) vaccinations.
Rating:

In late August and early September 2017, false rumors began to spread on Facebook and Twitter that FEMA (the Federal Emergency Management Agency) was refusing to give aid to victims of Hurricane Harvey unless they had been vaccinated, and that the agency was forcing people to undergo vaccinations in order to receive aid.

These rumors are entirely false, and we could not find any iteration of them which provided even a fabricated source or citation.

Fema is saying that Texans will have to have a vaccine shot in order to get aid are you paying attention.

Despite including absolutely no evidence whatsoever, the post was shared more than 5,000 times within a few days.

A search of FEMA's press releases, Facebook account and Twitter account shows that the agency has not said any such thing. Not only that, but a FEMA spokesperson definitively rejected the rumors in a statement sent to us:

There is absolutely no requirement for Hurricane Survivors to be vaccinated in order to receive assistance from FEMA. They only need to register with FEMA for assistance.  They can do this online at disasterassistance.gov or call 1-800-621-3362.

This is just the latest in a series of false claims surrounding FEMA, and forms part of the long-standing "FEMA camps" conspiracy theory, which holds that the federal government is planning to build concentration camps and impose martial law in the aftermath of a natural disaster.