Is FEMA Hiring 'Field Inspectors' and Paying Them Thousands Per Week? 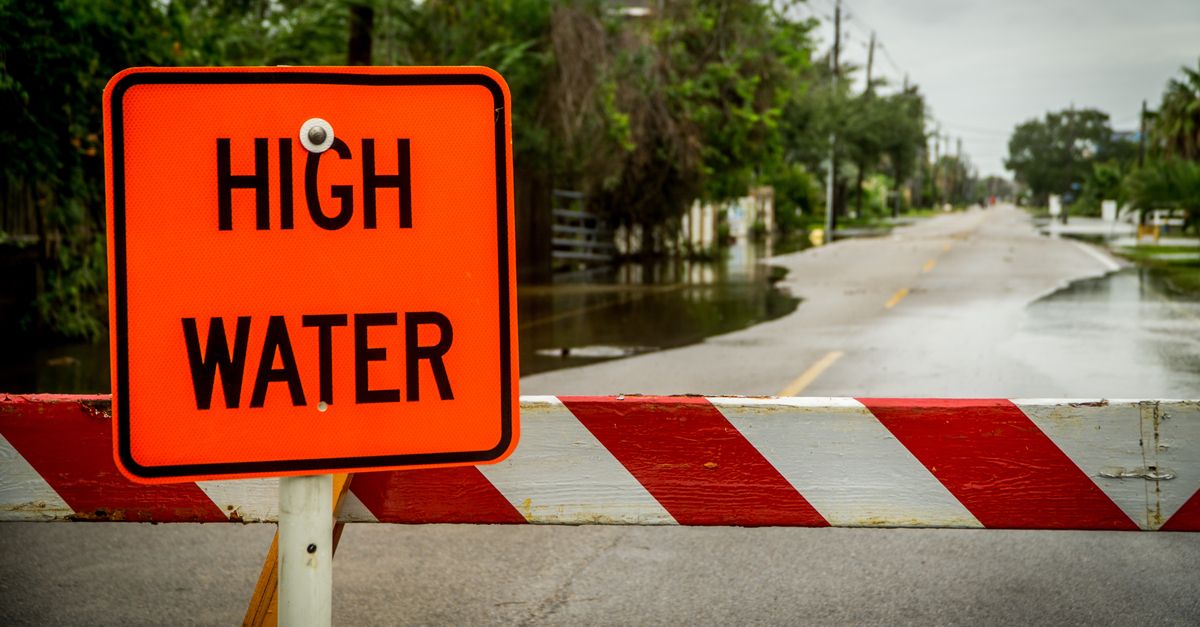 Claim:
After Hurricane Harvey, jobs for "FEMA field inspectors" paying between $2,000 and $5,000 were available immediately with few qualifications.
Rating:

FEMA is hiring an unspecified number of "Field Inspectors".

On 25 August 2017, Hurricane Harvey made landfall in Texas, bringing extended heavy rainfall, flooding, and, of course, rumors and scams in its wake.

One such rumor involved high-paying Federal Emergency Management Agency jobs ("FEMA Field Inspectors") purportedly created by the storm. Readers forwarded various versions of the rumor they spotted on social media, most mentioning a "Mr. Adrian Davis" recruiting a thousand workers for positions paying between $2,000 and $5,000 per week:

FEMA is looking to hire help. $2000 per week plus expenses. 90 days or longer they need over 1000 people. Cannot have any felonies. 888 776 1296. Mr. Adrian Davis.
True of False?
I have not been able to verify this-the phone number goes from a fast busy to a regular busy.
Thank you

There is a post going around Facebook seeking FEMA Field Inspectors. $4-5 K per week. No experience necessary. The ad contains an error: "Will be reimburse travel"
The phone number to call is 214-[redacted].
All sounds too good to be true and I don't see anything similar on the FEMA website or Facebook page.

Can you please check out a rumor via Facebook that FEMA is paying people up to 5,000 dollars per week to work in Houston as field inspectors. They have to call 214.[redacted] to register.
Why wouldn't the FEMA hire people directly? Sounds like a HUGE scam to me!!

The rumor spread quickly, thanks to its plausible premise of FEMA being understaffed in August 2017, the high (but not impossibly so) pay described, and the ease with which one could plausibly qualify. Although some iterations listed an area code of (888) and a contact name of "Adrian Davis," others provided a 214 (Dallas-area) number which appears to have no affiliation with FEMA. A poster provided an application deadline of 31 August 2017: On 30 August 2017, the agency addressed the "FEMA Field Inspectors" rumor on its official Facebook page:

FEMA linked to a Hurricane Harvey page, with an expandable section titled "Rumor Control." That section revealed that the rumor was in fact mostly true:

There is a lot of misinformation circulating online and because rumors spread fast please tell a friend, share this page, and help us provide accurate information. Check here often for an on-going list of rumors and their true or false status.

FEMA is hiring field inspectors under a pre-existing contract to assist with surge capacity of field inspections. Read more about becoming a home inspector.

Learn more about official FEMA job opportunities to help with the response and review a list of trusted non-profit organizations who are active in disaster response.

According to FEMA, these jobs are available under a pre-existing contract "to assist with surge capacity," and the 214 number circulating is legitimate, as is the 31 August 2017 deadline. However, FEMA says the 888 number is not legitimate and the "$2,000 a week for 90 days" claim is inaccurate.

We contacted the agency for further confirmation, but we have not yet received a response.