A FEMA drill scheduled in the Pacific Northwest on 7 June 2016 won't affect the state of California at all. 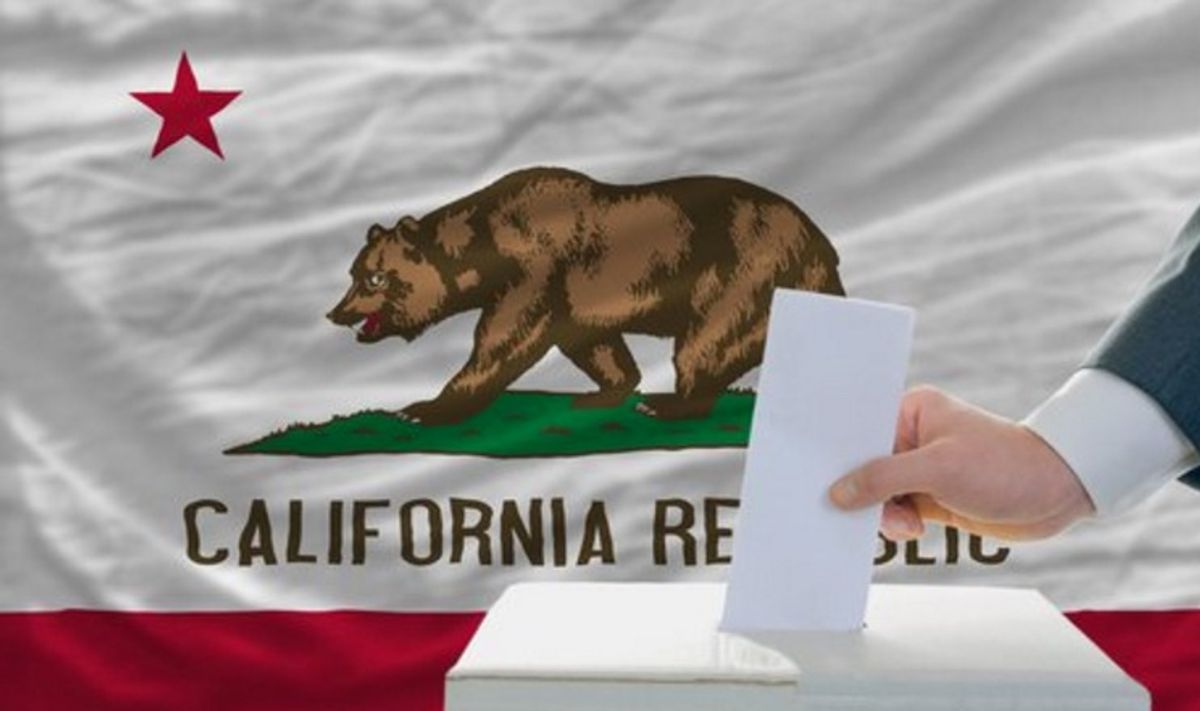 The Federal Emergency Management Agency (FEMA) scheduled earthquake drills for Cascadia Rising 2016 between 7 and 10 June 2016 in Idaho, Oregon, and Washington; the start date of the drills was the same date the California primary was scheduled.

Although parts of northern California were in the Cascadia Subduction Zone, no activity involved that state.

The 7 June 2016 primary election in California is by all accounts a pivotal point in the Democratic nominating process, and as voters went to the polls there, rumors circulated on social media about a Federal Emergency Management Agency drill purposely scheduled to disrupt access.

The FEMA drill rumor was set against an earlier-than-expected Associated Press call of the national race and controversy over a Clinton campaign e-mail graphic. Around 6 June, many users posted links or comments about purported FEMA activity inhibiting the vote.  On Twitter, users linked to a page announcing "Cascadia Rising 2016":

#TYTLive Wow.. California is having an earth quake FEMA drill, on -- you guessed it, June 7th Voting Day. https://t.co/vGZZJe4XfD

The linked page explained the region and purpose of the earthquake drill:

June 7-10, 2016 Emergency Operations and Coordination Centers (EOC/ECCs) at all levels of government and the private sector will activate to conduct a simulated field response operation within their jurisdictions and with neighboring communities, state EOCs, FEMA, and major military commands.

Conducting successful life-saving and life-sustaining response operations in the aftermath of a Cascadia Subduction Zone disaster will hinge on the effective coordination and integration of governments at all levels – cities, counties, state agencies, federal officials, the military, tribal nations – as well as non-government organizations and the private sector. One of the primary goals of Cascadia Rising is to train and test this whole community approach to complex disaster operations together as a joint team.

Not all conspiracy-minded social media activity focused on Cascadia Rising 2016's potential primary election impact.  Some users simply asserted that the drill (planned months in advance) was evidence the end was nigh. But most speculation on social media involved the drill's potential effects on California primary voters: FEMA compiled an extensive social media component to maximize citizen exposure to the efforts, including a 2 June 2016 news release inviting social media users to "join the conversation." Included in that release was an official list of partners, mostly emergency response agencies in Idaho, Oregon, and Washington:

FEMA Region 10 is a primary coordinator of the drill, and does not cover or include any parts of California: Media coverage of the drill reported activity in bordering states, but not California:

Emergency Operations and Coordination Centers (EOC) at all levels of government and the private sector in Washington, Oregon and Idaho will activate to conduct a simulated field response operation within their jurisdictions and with neighboring communities, state EOCs, FEMA, and major military commands in response to a simulated 9.0 Cascadia Subduction Zone earthquake and tsunami along the Washington and Oregon coast.

A representative from FEMA confirmed to us that no exercises have been planned for California for the duration of Cascadia Rising, and noted that planning for the event began two years beforehand.