Are Feds Tracking Support for an Audit of Donald Trump?

According to social media claims, Sen. Elizabeth Warren made the request from a non-partisan government agency. 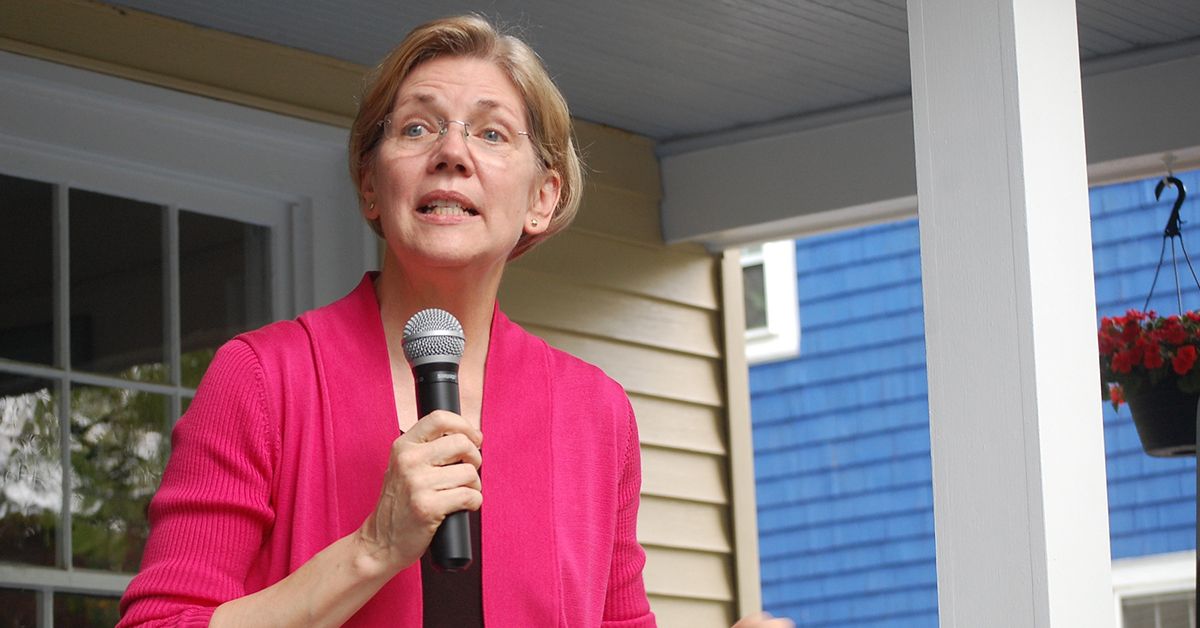 The Government Accountability Office plans to respond to requests it has received about Warren's letter to the agency.

The GAO said it does not have a total count of how many e-mails it has received connected to the post.

A campaign circulating online is seeking support for what it describes as an audit of president-elect Donald Trump requested by Sen. Elizabeth Warren (D-Massachusetts regarding his potential conflicts of interest.

The push to contact the non-partisan Government Accountability Office (GAO) originated with a social media user who said that he called the agency supporting the request to audit President-elect Donald Trump's finances.

According to the original post, "a very nice woman named Miss Mahoney" suggested that he contact agency officials Tim Minelli and Katherine Siggerud and provided their email addresses. Another version of the post adds a second email address connected to Siggerud. The GAO confirmed the phone call, saying she acted appropriately in providing the email addresses. The post has since been copied and pasted across social media.

Warren and Rep. Elijah Cummings (D-Maryland) did send the GAO a letter on 23 November 2016 asking the agency to review Trump's business holdings. The letter asking it to consider several questions regarding Trump's transition process, including:

To what extent have Mr. Trump's conflicts of interest affected his presidential transition? What is the impact and potential impact of his refusal to set up a qualified blind trust to prevent conflicts of interest? Has Mr. Trump conducted Trump Organization business during the transition? Is there transparency with regard to his activity with his business interests? Have his conflicts potentially affected the policy positions of his new Administration? Have his family members maintained appropriate distance between the business of the Trump Organization and the presidential transition? How have Mr. Trump's actions to prevent conflicts compared to actions taken by previous presidents?

However, the letter does not specifically mention an audit.

A GAO spokesperson confirmed on 30 November 2016 that the agency had received emails related to Warren's request, and that the office planned to respond to each of them. However, it did not have "a total count or volume estimate" for the amount of messages it had received as of press time.  The lawmakers' request is currently under review.