The order allegedly excused all federal employees from duty on the day before Christmas Day. 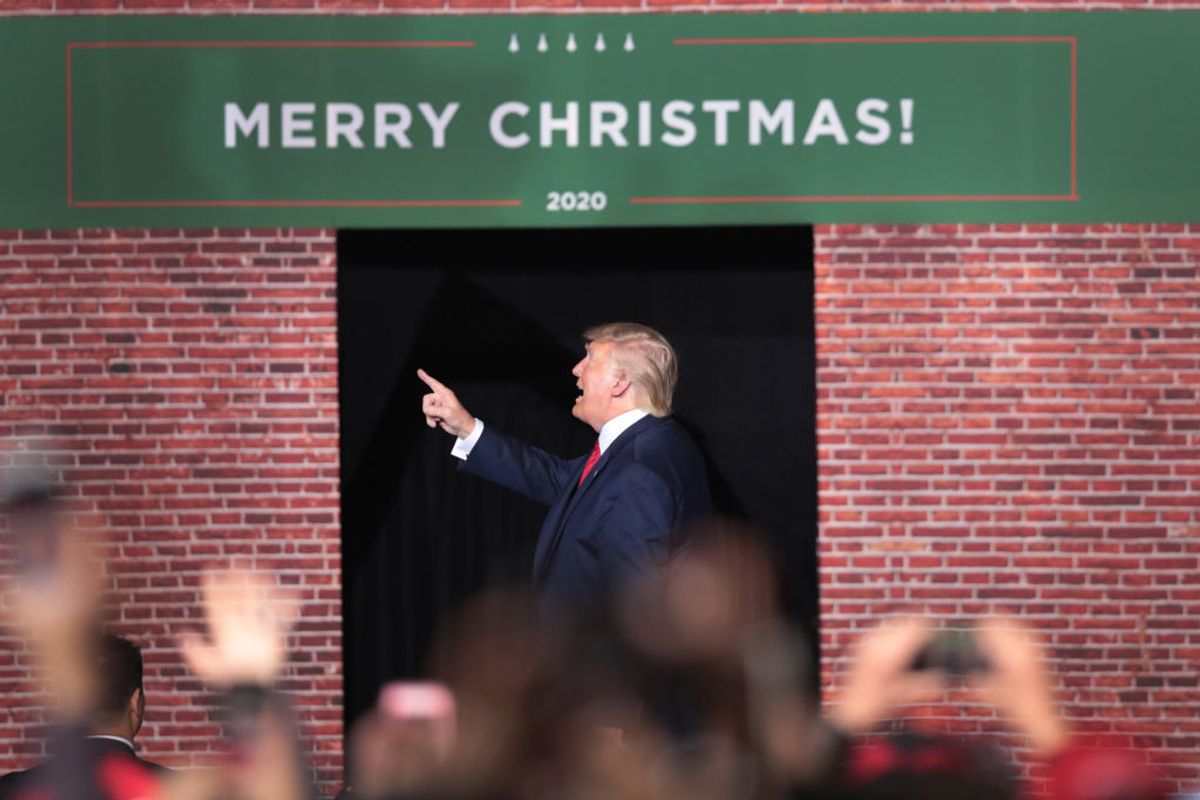 In an executive order issued by U.S. President Donald Trump on Dec. 11, 2020, the 45th commander in chief ordered that Christmas Eve 2020 be designated as a federal holiday, excusing federal employees from duty on the day before Christmas Day.

Though Christmas Day is considered one of 10 federal holidays by the U.S. Office of Personnel Management, Christmas Eve has not generally been designated as such. However, the president can issue an executive order to give federal workers the day off. Following similar announcements in 2018 and 2019, the 2020 move marked the third time Trump has opted to designate Christmas Eve as a federal holiday.

Trump isn’t the first president to issue a day off on the days before or after the Christmas Day holiday. He joined Franklin Roosevelt as one of two sitting presidents to relieve a full eight-hour workday.

The following presidents issued four-hours of time off on Christmas Eve:

This designation may or may not extend to employees in the private sector. Private employers are not legally required to observe national holidays, and granting paid time off is a matter of internal policy.