A Message from the Chinese Restaurant Association of the United States?

A photograph purportedly shows a holiday time 'thank you' sign to Jews posted by the Chinese Restaurant Association of the U.S. 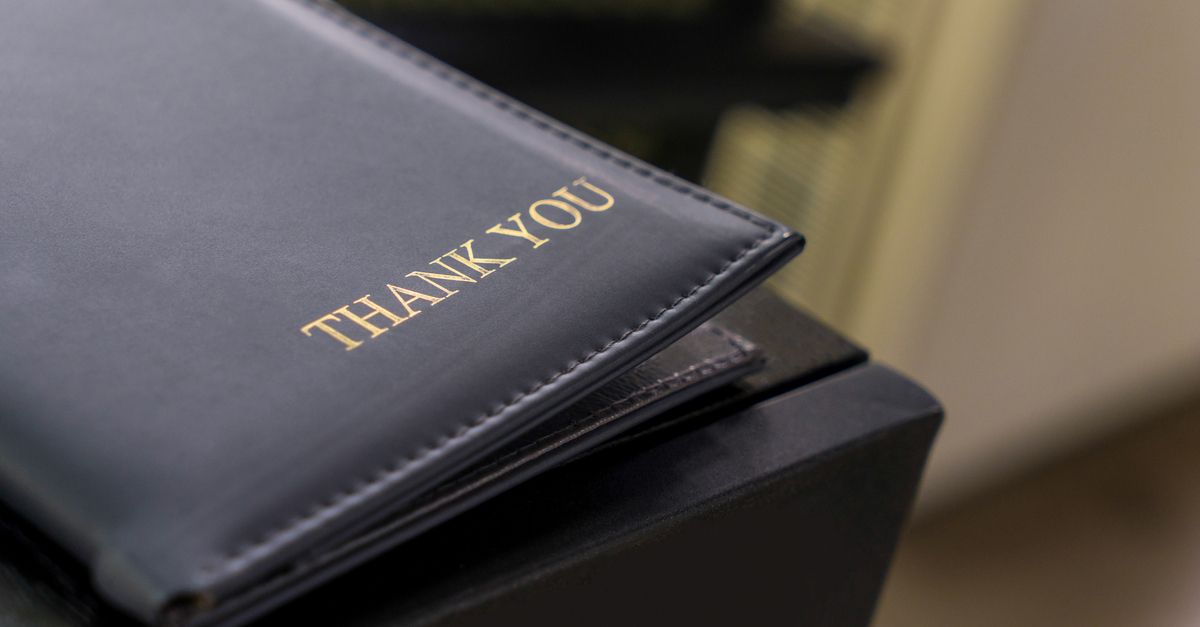 Claim:
Photograph shows a "thank you" sign to Jews from the Chinese Restaurant Association of the United States.
Rating:

Nowadays in most U.S. communities, some businesses such as retail stores, grocery stores, drug stores, restaurants (particularly of the fast food variety), and movie theaters are open for at least a portion of Christmas Day. But back in the day, as older folks are wont to say, this wasn't the case — the business that wasn't shuttered tightly for all of Christmas was the rare exception, and consumers looking for a meal, out in search of entertainment, or wanting to pick up a few groceries or other necessities on Christmas Day were often out of luck.

This circumstance led to the stereotype of Jews patronizing Chinese restaurants on Christmas, a holiday observed by neither the proprietors nor the customers, as described on the web site:

A sign displayed in a widely circulated online image above plays on this stereotype, humorously thanking the "Jewish people" on behalf of the "Chinese Restaurant Association of the United States" for "eat[ing] our food on Christmas":

This is in reference to the adaptive custom among many American Jews who do not celebrate Christmas to celebrate alternatively by going out to eat Chinese food and see a movie. This photo is posted on many different websites. Sounds like a prank to me imho. We don't know the specific origins of this picture so we can't say much about it other than to note that it appears to have been based on a December 2010 cartoon by David Mamet and possibly was just a joke or a tongue-in-cheek greeting posted in the window by a Chinese restaurant or related business. (We found no evidence of any official organization called the "Chinese Restaurant Association of the United States," although a offering a rudimentary listing of Chinese restaurants in the U.S. is credited to the United Chinese Restaurant Association of America.)