Was the FBI Tipped Off About the Parkland Shooter?

A Mississippi YouTube user contacted law enforcement after a disturbing comment appeared on one of his videos. 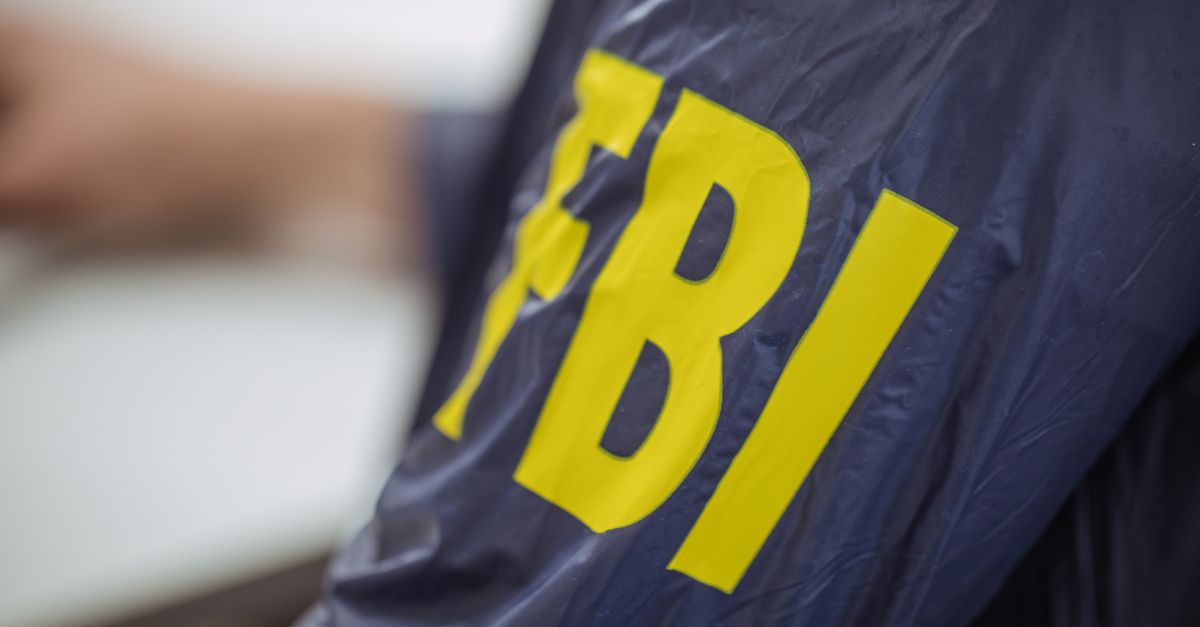 Claim:
The FBI received a warning about about suspected killer in the Parkland, Florida, school shooting.
Rating:

While the Federal Bureau of Investigations (FBI) continued its investigation into the fatal shooting attack at a Parkland, Florida, high school on 14 February 2018, the agency revealed that it failed to act upon a tip alerting them as to the suspect's potential for violence.

On 16 February 2018, the FBI said in a statement that someone "close to" the suspect, 19-year-old Nikolas Cruz, reported their concerns to the bureau by phone on 5 January 2018. According to the statement:

The caller provided information about Cruz’s gun ownership, desire to kill people, erratic behavior, and disturbing social media posts, as well as the potential of him conducting a school shooting.

We have determined that these protocols were not followed for the information received by the PAL on January 5. The information was not provided to the Miami Field Office, and no further investigation was conducted at that time.

The statement came shortly after a YouTube user from Mississippi revealed that he had an online brush with someone with the same name as the suspected gunman.

As Buzzfeed and other outlets reported, 36-year-old Ben Bennight contacted FBI officials in September 2017, after a user with the name "Nikolas Cruz" left a comment on one of Bennight's videos saying, "I'm going to be a professional school shooter."

Cruz was arrested in connection with the attack at Marjory Stoneman Douglas High School, which left 17 dead and several injured. The day after the shooting, Cruz was charged with 17 counts of premeditated murder.

However, authorities said in a press conference that they had not determined whether the suspect was the same person who left the threatening comment on Bennight's video. According to special agent Robert Lasky:

Bennight said that he first spoke to bureau agents on 25 September 2017 — the day after he flagged the comment — and again on the night of the shooting. He reiterated to the officials that he did not know the identity of the commenter. In a video he posted after the shooting, Bennight said:

I would like to think that they were already investigating this guy and they had him on the top of their radar and that's how they wound up contacting me so quickly. I wish I could've given him more information but it was just a comment on my channel, a generic name — the person's name — and they think it was related so they came out to talk to me.

On 15 February 2018, the Jewish advocacy group the Anti-Defamation League reported that Cruz "had participated in one or more training exercises" with a white supremacist group, the Republic of Florida (ROF). According to an ROF spokesperson, Jordan Jereb, the group did not order or intend for Cruz to undertake any violent action. However, local law enforcement told reporters that there is no indication of any ties between Cruz and any militant groups, including ROF.

In May 2017, FBI and Homeland Security officials reportedly said in an intelligence bulletin that white supremacist groups "likely will continue to pose a threat of lethal violence over the next year." Critics have accused the federal government of not devoting enough resources to identify and stifle threats by such organizations.

We contacted the FBI seeking further comment but did not hear back by time of publication.

Sacks, Brianna. "The FBI Was Warned About A School Shooting Threat From A YouTube User Named Nikolas Cruz In September." Buzzfeed. 15 February 2018.

"The FBI came to visit me today about Nikolas Cruz." YouTube, uploaded by BenTheBondsman. 14 February 2018. https://youtu.be/DzNwinmBawo

Federal Bureau of Investigations. "FBI Statement on the Shooting in Parkland, Florida." 16 February 2018.

Update [16 February 2018]: Updated rating to True and included statement from the FBI confirming that they had been tipped off about the suspect.