In 2006, the FBI issued a warning that infiltration by groups such as the KKK into law enforcement agencies could present a security risk. 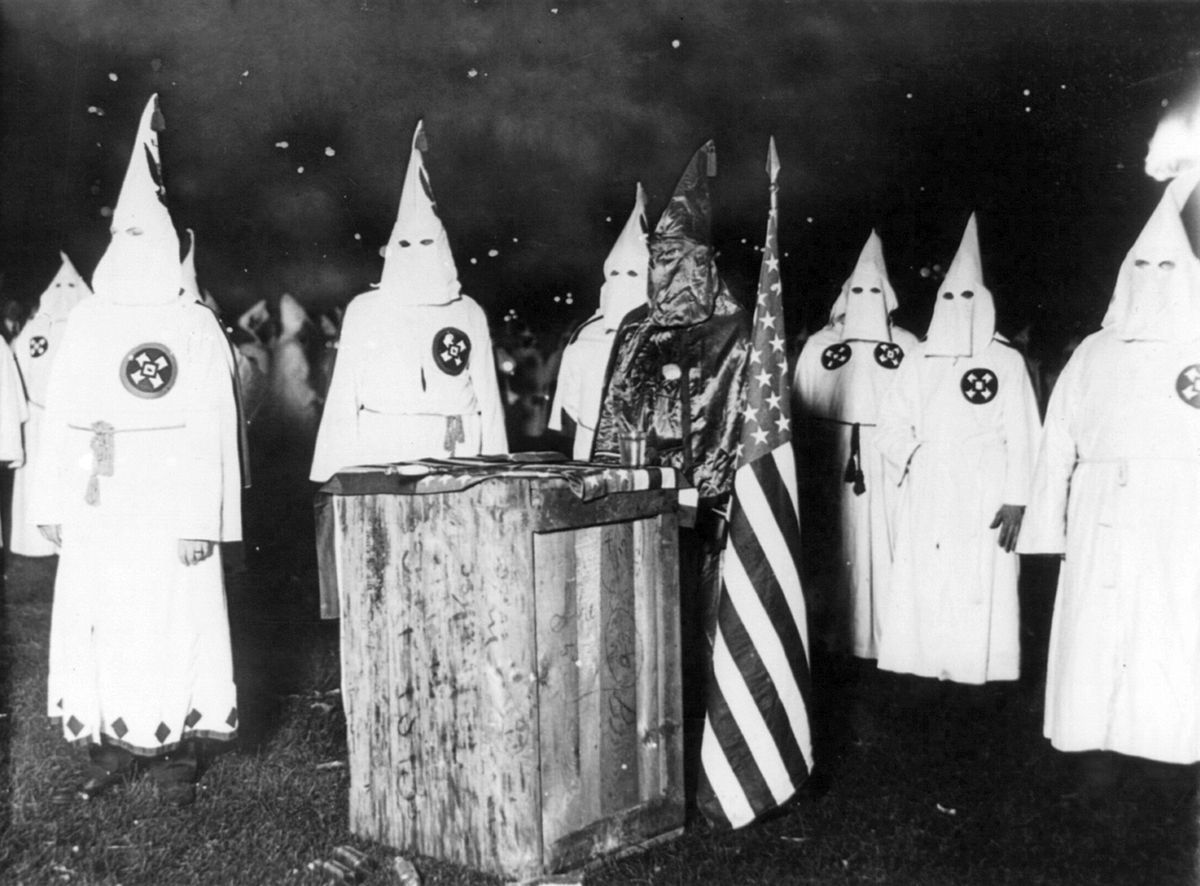 The FBI did issue a warning about the security risk presented by infiltration by groups like the KKK into law enforcement agencies.

The warning was issued a decade ago, and its current applicability is questionable.

In 2015, a nearly 10-year-old FBI warning about white supremacists clandestinely joining police departments started circulating online when Samuel V. Jones, a former military police captain and professor at John Marshall Law School penned an opinion piece about it for The Grio. Jones' article linked civil unrest over a spate of police shootings of unarmed black Americans with the subject of the report, suggesting a possible link between the two:

Because of intensifying civil strife over the recent killings of unarmed black men and boys, many Americans are wondering, “What’s wrong with our police?” Remarkably, one of the most compelling but unexplored explanations may rest with a FBI warning of October 2006, which reported that “White supremacist infiltration of law enforcement” represented a significant national threat.

Several key events preceded the report. A federal court found that members of a Los Angeles sheriffs department formed a Neo Nazi gang and habitually terrorized the black community. Later, the Chicago police department fired Jon Burge, a detective with reputed ties to the Ku Klux Klan, after discovering he tortured over 100 black male suspects. Thereafter, the Mayor of Cleveland discovered that many of the city police locker rooms were infested with “White Power” graffiti. Years later, a Texas sheriff department discovered that two of its deputies were recruiters for the Klan.

Jones' piece was cited by African-American comedian D.L. Hughley in 2016 when he posted it to Facebook following an emotional appearance on CNN shortly after controversial police shootings of two African-American men, Philando Castile and Alton Sterling. The Oregonian noted of those shootings that:

There is no evidence that the officers involved in the St. Paul and Baton Rogue shootings have any ties to white supremacist groups or hold racist views. Official investigations will determine whether the shootings were justified or not. The frequency of such incidents, however, suggests at the least that commonplace cultural attitudes about class and race make police stops very dangerous for young black men. And the 2006 FBI report argues that sometimes there are even worse motives at play.

Jones' piece prompted other web sites to recall the FBI's 2006 warning and link it with recent police shootings. The report primarily discussed how white supremacist infiltration of law enforcement could impact security, giving hate group members access to information that could jeopardize investigations into such organizations. The report also noted that being employed by law enforcement could provide access to "restricted areas vulnerable to sabotage and to elected officials and protected persons, whom they could see as potential targets for violence."

While police violence was an issue in 2006 — just as it is in 2016 — the Black Lives Matter movement, which has been key in moving the issue front and center in the national eye, had not yet come into existence at the time the FBI warning was issued. Because the (heavily redacted) document is a decade old, it's difficult to judge how applicable it might be today in light of recent events.

The FBI confirmed to us the document's authenticity and said it was retrieved via a Freedom of Information Act request in 2010. The report stated that white supremacist groups had for decades held an interest in "infiltrating" police departments but didn't provide any hard data on how many such efforts may have succeeded, or where and how exactly such an infiltration would impact a department's overall operation. The report cited specific cases in which a white supremacist's activities in a police department were scrutinized, but the details were redacted.

It report did proclaim that such an infiltration could jeopardize investigations and afford white supremacists a means of endangering law enforcement personnel:

While there hasn't been any indication that an infiltration of police departments by white supremacists is directly linked to specific recent police shooting incidents, nor that any organized efforts to infiltrate law enforcement have been successful in recent years, by 2006 the issue had at least risen to the level of meriting the FBI's attention.