FBI Seizes Over 3,000 Penises During Raid at Morgue Employee's Home?

Rumors holding that a morgue employee was involved in a salacious organ trafficking operation originated with a fake news article. 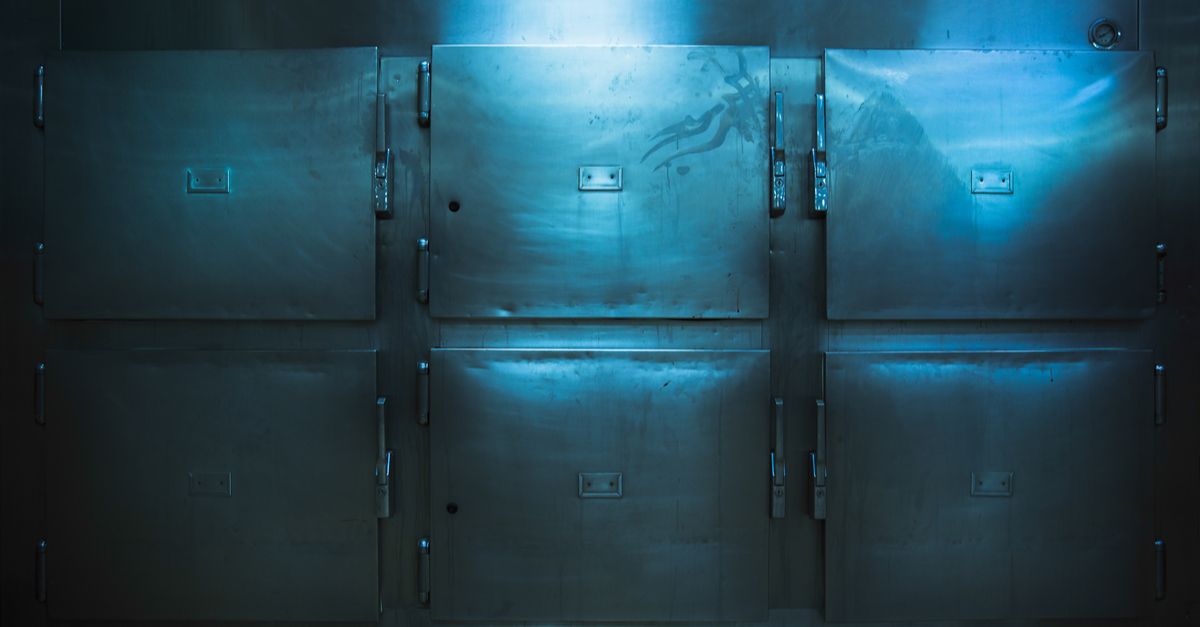 Claim:
The FBI seized over 3,000 penises during a September 2017 raid of a morgue employee's home.
Rating:

On 27 September 2017, the "entertainment" website WorldNewsDailyReport.com published a false claim that the FBI had seized over 3,000 penises during a raid of a morgue employee's home: FBI agents made an astonishing discovery this morning while executing a search warrant at the residence of a Houston mortician: 3,178 embalmed human penises.

The Federal Bureau of Investigation suspected 54-year old Dave Murray, an employee of the Harris County Morgue, of being implicated in an organ trafficking network.

There is no truth to this story. World News Daily Report is a well-known purveyor of fake news that has a long history of publishing misinformation. The web site carries a disclaimer:

In addition to the dubious source of this rumor, the mugshot featured in this article does not show a 54-year-old named Dave Murray. This image, which has been featured in various "Outrageous Mugshot" galleries, actually shows a man named Eric Batcheller who was arrested in 2011 for violating his parole.