According to a widely-shared screenshot, the FBI mused "Is he doing interviews now?" after the Duke of York appeared on television in April 2021. 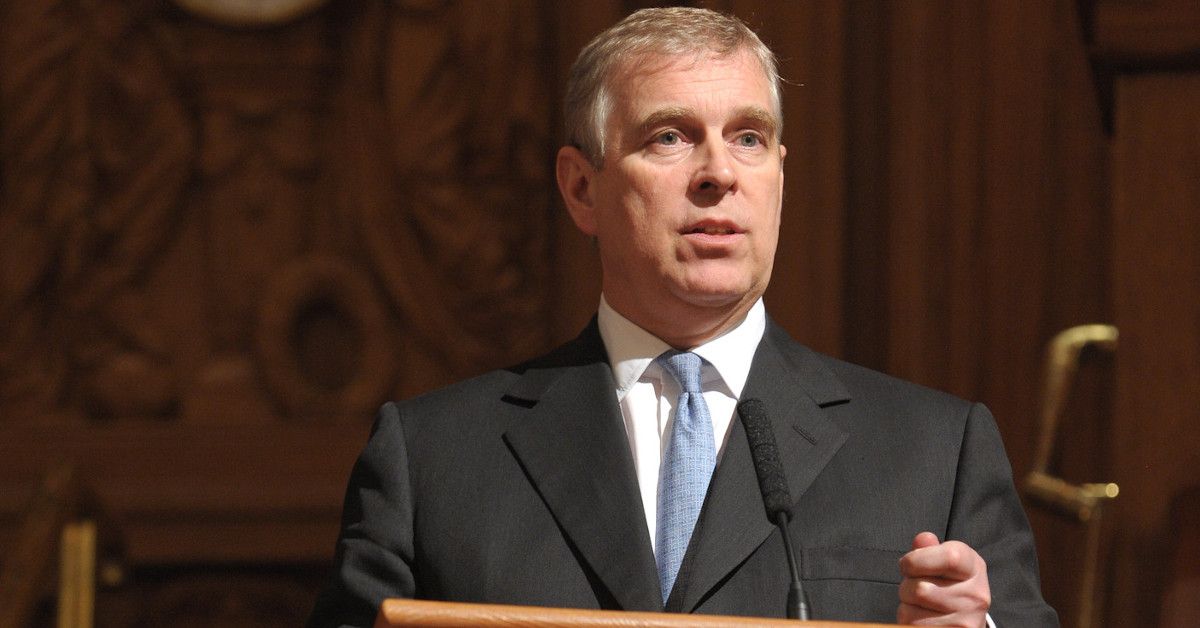 Claim:
In April 2021, the FBI tweeted "Ooh, is he doing interviews now?" in response to Prince Andrew's appearance on British television.
Rating:

In April 2021, social media users enthusiastically shared a screenshot of what appeared to be a tweet sent by the FBI containing a biting reference to efforts by U.S. authorities to interview the Prince Andrew, Duke of York, about his ties to the disgraced financier and convicted sex offender Jeffrey Epstein and his associates.

In January 2020, then-U.S. Attorney for the Southern District of New York Geoffrey Berman took the unusual step of publicly declaring that Andrew had so far provided "zero cooperation" despite requests from prosecutors and the FBI for an interview with the royal, whose links with Epstein and former socialite Ghislaine Maxwell have provoked intense speculation about his own potential wrongdoing.

As of April 2021, federal prosecutors in New York had charged Maxwell with sex trafficking, perjury, and recruiting minor girls for the purpose of engaging in sexual acts with Epstein and others, charges she has denied. Epstein killed himself in prison in New York in August 2019, while awaiting trial on sex trafficking charges.

On April 11, 2021, Andrew made rare public remarks to the U.K.'s Sky News channel, during a period of mourning that came after the death of his father, Prince Phillip, Duke of Edinburgh:

Following those remarks, social media users began sharing what appeared to be a screenshot of a reply to that Sky News tweet from the FBI's official Twitter account. The purported response read: "Ooh, is he doing interviews now?" a clear reference to the assertion, by U.S. prosecutors, that Andrew had failed to answer questions about his connections with Epstein and Maxwell: The FBI "response" was shared widely on Twitter and Facebook. However, it was fake. At 9:02 a.m. Eastern time on April 11, less than one hour after Sky News posted the footage of its interview with Andrew, English musician Nick Harvey posted the earliest iteration of the screenshot, clearly stipulating that he had "mocked up" the fake FBI tweet: Harvey repeatedly emphasized, on Twitter, that the FBI tweet was fake and that he himself had created it, but several other factors also corroborated the inauthenticity of the FBI tweet.

First, the tone was entirely out of step with what the bureau usually tweets, and the notion that the FBI would go out of its way to post an unsolicited reply to a video from a foreign news organization, with a bitingly humorous reference to an ongoing investigation, simply does not pass the "smell test."

Second, the fake tweet bore the label "Twitter for iPhone" whereas, as far as we can tell, the FBI does not post its tweets in that way. Thirdly, the screenshot in question suggests the FBI tweet was retweeted at least 572 times, and received at least 1,107 likes. If that were the case, we could reasonably expect to see many different screenshots of it, with varying retweet and like counts. The fact that only one screenshot exists is yet another red flag.

Finally, Harvey has a long track record of posting digitally manipulated tweets with humorous intent, exactly in keeping with the fake FBI tweet seen on April 11.