Reports that an FBI agent investigating Hillary Clinton's use of a private e-mail server killed himself after murdering his wife are just fake news. 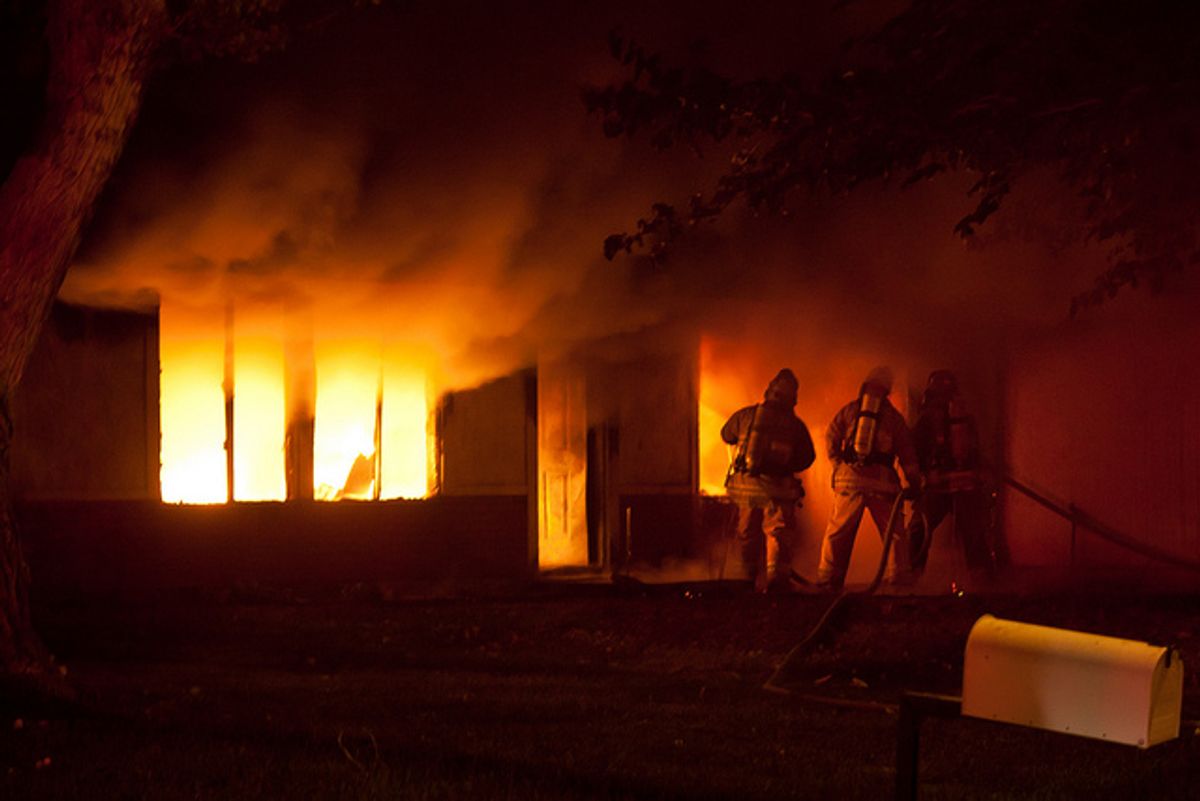 Claim:
An FBI agent investigating Hillary Clinton's use of a private e-mail server killed himself after murdering his wife.
Rating:

On 5 November 2016, the Denver Guardian web site published an article positing that an FBI agent investigating Hillary Clinton's use of a private e-mail server killed himself after murdering his wife:

Walkerville, MD — An FBI agent believed to be responsible for the latest email leaks “pertinent to the investigation” into Hillary Clinton’s private email server while she was Secretary of State, was found dead in an apparent murder-suicide early Saturday morning, according to police.

Investigators believe FBI agent, Michael Brown, 45, shot and killed his 33-year-old wife, Susan Brown, late Friday night before setting the couple’s home on fire and then turning the gun on himself. Brown was a 12 year veteran of the Washington D.C. Metropolitan Police Department before spending the last six years in the FBI.

There was no truth to this story. The Denver Guardian is simply a fake news web site masquerading as the online arm of a (non-existent) big city newspaper. Like the Baltimore Gazette, the Denver Guardian is nothing more than a hastily thrown together web site with a bunch of non-working links and a fake street address, all created for the sole purpose of disseminating fabricated clickbait news stories.