"Justin's currently training 5 days a week to acquire the physique that director James Wan is looking for." 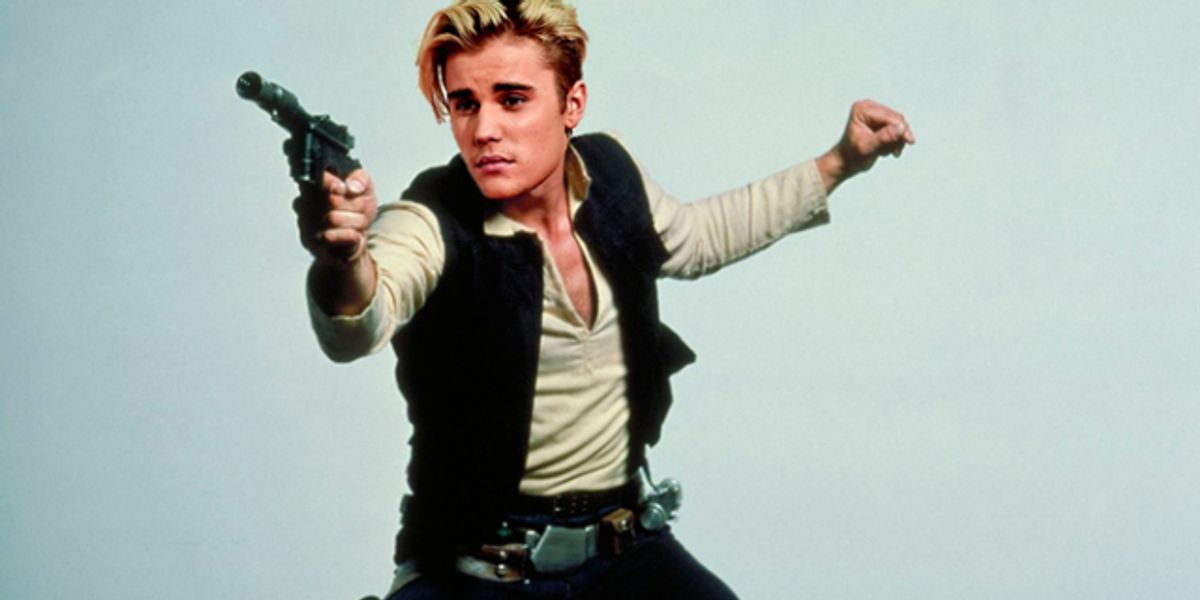 Claim:
Singer Justin Bieber will be replacing the late actor Paul Walker in the Fast and Furious film series.
Rating:

In January 2015, the National Report published an article positing that singer Justin Bieber would be stepping into the shoes of the late actor Paul Walker to play the lead in the next installment of the Fast and Furious film series:

Hollywood is abuzz with news that bad boy Bieber will be filling Paul Walker's shoes in the upcoming Fast & Furious 8.

It was announced yesterday by director James Wan that Justin Bieber, the 19-year-old pop superstar, will take on the role of the late Paul Walker's character, Brian O'Conner.

I spoke with an undisclosed source in the Bieber camp who confirmed Wan's announcement, adding that the young star has been "bulking up" in preparation for the role. "Justin's currently training 5 days a week to acquire the physique that director James Wan is looking for. He'll be acting alongside much more physically imposing actors such as The Rock and Vin Diesel so it’s important that Justin’s body be up to par."

Soon afterwards many social media users and websites were sharing this article, believing it to be genuine news — especially given that it came on the heels of a similar rumor started the previous month by HollywoodLife, who made a spoof video envisioning how Bieber would be taking over for Walker to complete Fast & Furious 7 (production of which had been interrupted by the latter's untimely death):

However, there was no truth to any of this: The source of the article quoted above, National Report, was a fake news website whose disclaimer page noted that:

The eighth entry in the "Fast & Furious" franchise, titled The Fate of the Furious, was released in 2017 and starred Vin Diesel rather than Justin Bieber.