Was a Woman Arrested for Making Fur Coats with the Neighbor's Cats? 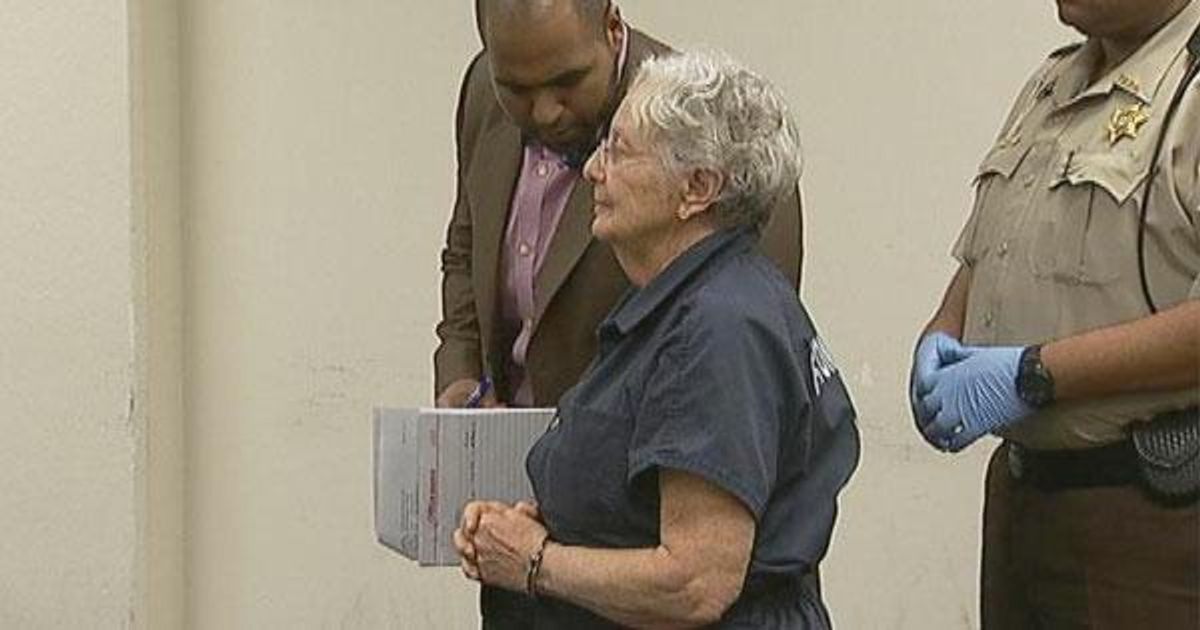 Claim:
A woman was arrested after police discovered she was killing her neighbors' cats to make fur coats from them.
Rating:

On 2014, the World News Daily Report web site published an article titled "'Little Old Lady' Arrested for Making Fur Coats with Neighbor's Cats" that told the story of an unnamed female resident of Waco, Texas, being arrested and charged with unspecified crimes after police learned of her Cruella de Vil-like activities:

An 85-year old Texas woman has been arrested by local law enforcement after being caught on film kidnapping one of her neighbor's cats with which she is accused of making fur coats.

The recent disappearance of domestic animals in the neighborhood started to arise suspicion from local residents when some people started to notice the old lady's particular fur coats, some even recognizing their cats in the coat's furs, a fact the lady vehemently denied before being caught on videotape by a private detective hired by local residents to follow the suspicious lady.

The claim was upsetting to many social media users, but thankfully for cat fanciers, there was nothing to it. World News Daily Report is one of many fake news outlets that fabricates outrageous stories in the hopes Facebook users will pass the tales on to friends.

A reverse image search of the photograph appended to the article reveals it to have been lifted from a 2013 news story about the arrest of a Georgia woman named on drug charges unrelated to cats.