Multiple news websites from around the world were taken in by a crude hoax in December 2019. 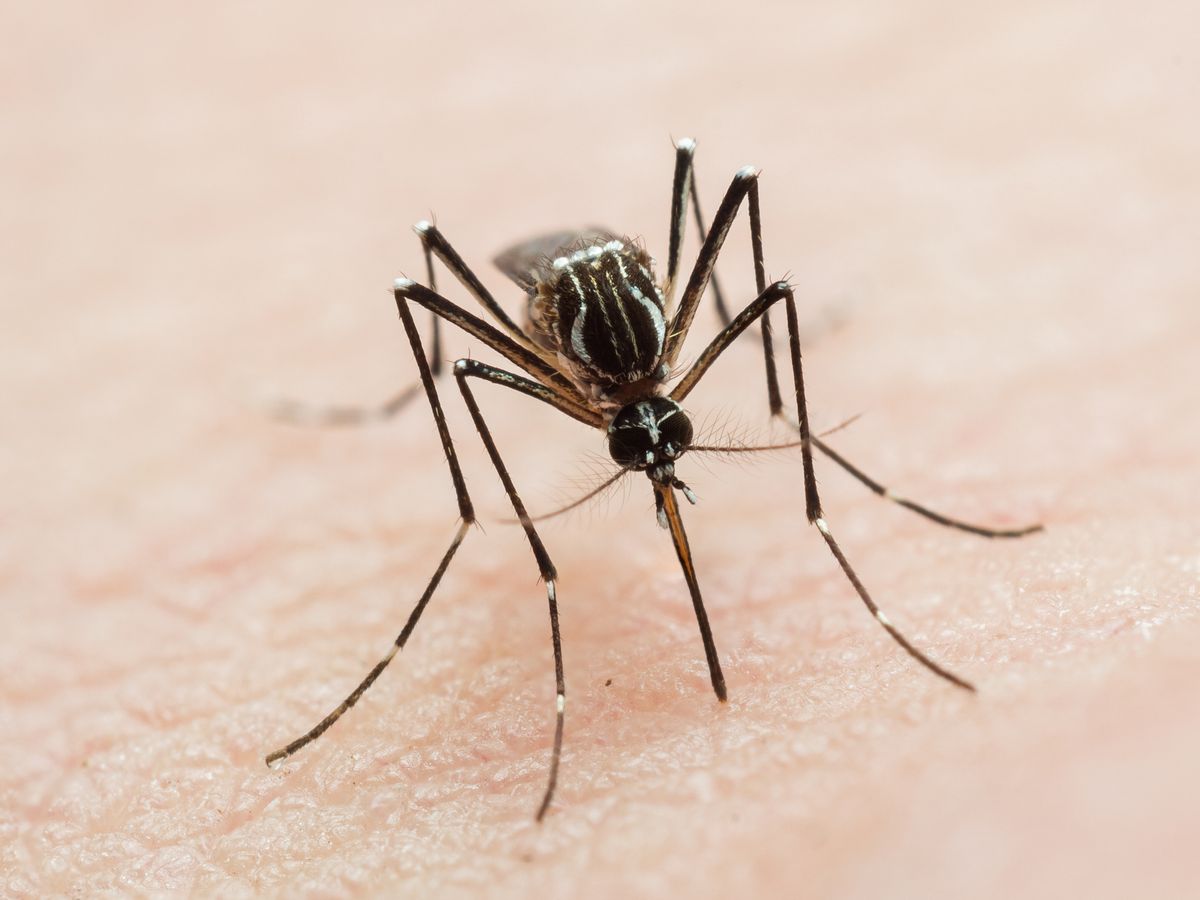 We received multiple reader inquiries in December 2019 about news reports that claimed a man in Kampala, Uganda, had been hired by mosquito repellent companies because, according to him, they were interested in studying how his flatulence purportedly kills mosquitoes.

On Dec. 10, the U.K. tabloid newspaper The Sun published an article with the headline "Man Whose Deadly Farts 'Can Kill Mosquitoes Hired to Create Mosquito Repellent Made From His Intestinal Gas.'" The article reported that:

"A man whose farts kill mosquitoes claims to have been signed up by insect repellent companies probing the secret of his killer gas. Joe Rwamirama, 48, from Kampala, Uganda says boffins have launched a study into the chemical properties of his unique trouser toxin. The odd job man says no one in his home village has ever contracted malaria because his powers knock out insects over a six mile radius. If true, that would make his fallout zone larger than that of the atomic bomb which destroyed Hiroshima in 1945."

The Sun's article also included purported quotations from a "local barber" and a "local chief":

"Local barber James Yoweri said: 'He is known all over the city as the man who can kill mosquitoes with his farts. When Joe is around we all know that mosquitoes will vanish. He is respectful of people around him and will only fart when there are mosquitoes around which bring malaria. His farts gets rid of this disease.'

"A Local chief who knew Joe, when he was growing up as a child, said he took him in to live with him during the malaria season and claimed no one nearby caught the disease. The chief said: 'I heard about Joe's gift and I took him in to help mop out the mosquitoes infesting our surroundings. He respectfully drops these bloomers and it helped eradicate the insects. He does his thing and they drop - like flies.'"

Similar stories were published by other U.K. tabloids the Daily Mirror and Daily Star, and in several countries around the world, including Denmark, Germany, Croatia, Ecuador, and India. BBC Somali and the New Zealand Herald also published stories on "Joe Rwamirama's" legendary flatulence, as did the U.S.-based websites Barstool Sports and RedState.

However, the entire episode was a hoax. The Rwamirama story first emerged on Dec. 9 on the website Ihlayanews. The site's header contains the disclaimer "nuusparodie waarvan jy hou,” which is "news parody you like,” in the Afrikaans language. We have previously examined several articles labeled as satire, which emerged from the same website. The Ihlayanews Facebook page carries the following disclaimer, clearly labeling Ihlayanews.com "a news parody and satire website":

"Posts on this page and ihlayanews.com website may contain traces of truth. We do all we can to make sure the articles are complete fiction. All articles in our website are meant for mature audience with a dark sense of humour. If you feel offended in any way by our articles and you want to fight, please send us a place and time. Ihlayanews.com is a news parody and satire website."

The Rwamirama hoax was picked up by the Nigerian websites Newsbreak and Talk of NAIJA, and from there, spread among more mainstream websites in the U.K., Europe, India and New Zealand. Many of the reports mentioned in this fact check, including the original Ihlayanews piece, used the same image, giving readers the clear impression that it showed Rwamirama: While all of the news organizations and websites mentioned above were taken in by what turned out to be a hoax, The Sun engaged in the greatest measure of embellishment in their retelling of the false story.

First, the tabloid greatly expanded the purported range of Rwamirama's flatulence, taking the (non-existent) "six-meter radius" from the original (fake) Ihlayanews article, and increasing it more than a thousandfold, to a "six mile radius," which authors Nick Parker and Chris Maximim breathlessly compared to the impact range of the Hiroshima nuclear bomb.

Second, despite the fact that the story was a hoax, the Sun managed to obtain additional comments on Rwamirama's purportedly powerful flatulence, attributing two separate direct quotations to a "local barber" identified as "James Yoweri" and an unnamed "local chief." Either Parker and Maximim were taken in three times over by including what they thought were quotes from two additional authentic sources, or they made those sources up.

After Newshub reported that the story was a hoax, the New Zealand Herald deleted their original article. However, as of Dec. 12, every other report cited in this fact check was still available online.

Parker, Nick and Colin Maximin.   "Man Whose Deadly Farts 'Can Kill Mosquitoes Hired to Create Mosquito Repellent Made from His Intestinal Gas.'"     The Sun.   10 December 2019.