Did a Man Die After 'Holding in Farts' at His Girlfriend's House?

A satirical web site republished in English a fake story that had appeared in both Spanish and Portuguese. 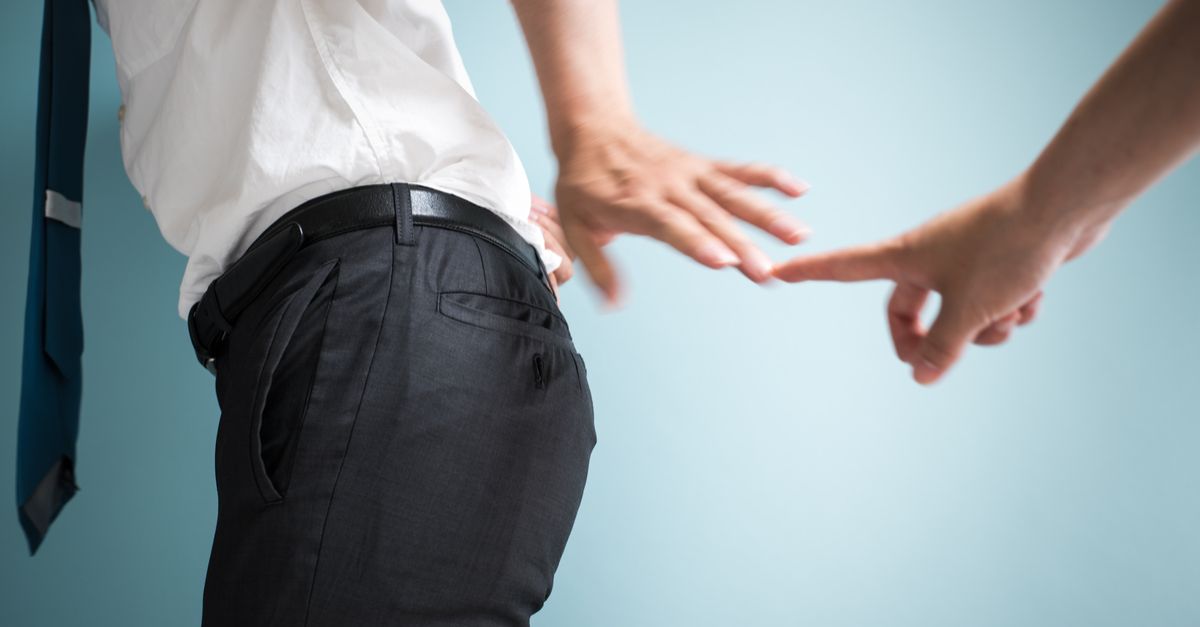 Claim:
A man in Argentina died from peritonitis after holding in gas during a visit with his girlfriend's mother.
Rating:

On 3 August 2017, the satirical web site 8Shit published appeared to claim that a man in Argentina had died after holding in gas during a visit with his girlfriend's mother.

Jorge Caradeculito went to visit his girlfriend at lunch and had lunch with her and her mother. Unfortunately, the food was not was he was used to eat. Shortly after, he got the need to start farting, but he didn’t want to have an embarrassing moment in his girlfriend’s house, so he started holding them.

The article cites a Dr. Jesus Cazares as saying that the cause of death was peritonitis, caused by "diverticula in the large intestine."

The last name of the deceased is an offensive phrase in Spanish, which can be (somewhat more politely) translated as "little ass face," and the article bears other hallmarks of being fake: the web site describes itself as a "satire and humor site"; the man is said to have lived in Argentina, but no city is mentioned; in one instance the man is named as "Jorge," and in another he is given the Anglicized "George."

The earliest iteration of the story that we could find was a 20 July post on MeMedios Obregon, a Mexican Facebook page that posts memes, ads for fitness supplements and smoothies, along with satirical vignettes about women getting seven days off work each month for their periods, and women being unfaithful because they didn't play with Ken dolls as children.

The original Facebook post about the man who died does not cite any sources for the anecdote, does not name an author, does not say when the death is purported to have taken place, and we could find no corroborating news reports from before 20 July 2017.

Finally, MeMedios Obregon added this note to the story:

The population is asked to analyze and determine which is more important: life or having an embarrassing moment.

This further demonstrates that the fictional plight of "Jorge" is just a tall tale with a moral lesson (a man killed by his own shame in the presence of his girlfriend's mother) rather than an accurate description of events that actually took place -- in Mexico, Argentina, or anywhere else.