Various edits of this infamous 'interview' have been circulating for years. 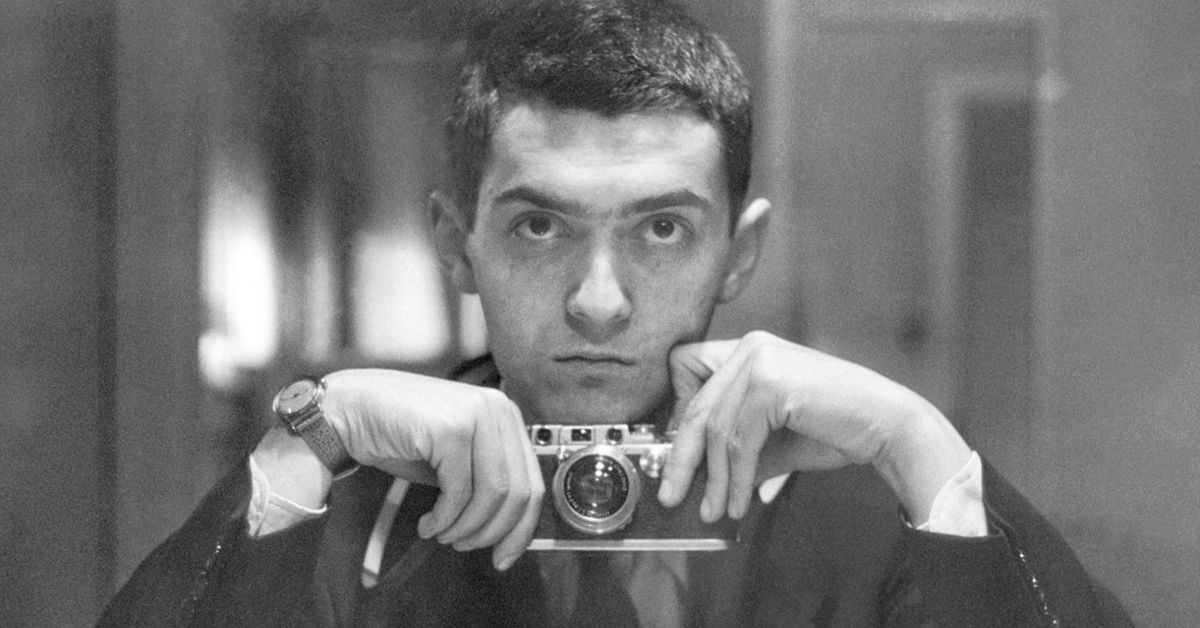 A stunning new video has emerged 15 years after Stanley Kubrick's death in which Kubrick admits that the NASA moon landings were faked.

Filmmaker T. Patrick Murray interviewed Kubrick three days before his death in March 1999. He was forced to sign an 88-page NDA to keep the contents of the interview a secret for 15 years.

Below is a transcript from the interview with Stanley Kubrick, in which the 2001 Space Odyssey Director admits on camera that, "the moon landings ALL were faked, and that I was the person who filmed it."

In the interview, the alleged Stanley Kubrick figures confesses that:

Murray: Why are you telling the world? Why does the world need to know that the moon landings aren't real and you faked them?

Kubrick: I consider them to be my masterpiece.

Murray: And you can' t take credit, or even talk about ...

Murray: So, you can't talk to Roger Ebert about it. Does that frustrate you? Why did they have to fake it? Why would they have to do that?

Kubrick: Because it is impossible to get there ... 2001 was very ambitious, but that's not to say that faking the moon landing was not ambitious. But I learned things from making 2001, and that's why I got this gig in the first place.

Kubrick: Well, it was easy for me, because I didn't think a whole lot about the morality of it. But I didn't. And I could see that Neil [Armstrong] was, he was bothered by it.

This video has been circulating online since at least August 2015 and is one of several clips purportedly showing Kubrick talking about his alleged involvement in faking the U.S. moon landings. While there are various edits of this infamous (and fake) interview circulating on YouTube, the videos all originated with a new film from T. Patrick Murray titled Shooting Kubrick.

Murray claimed on the Shooting Kubrick web site that he was granted unprecedented access to interview the director in May 1999, which would have been quite an impressive feat since Kubrick had passed away two months earlier: Although the date could be a simple typographical error, that was not the only questionable aspect of the interview. The man being interviewed simply doesn't look or sound like Stanley Kubrick when compared to a video of the real Kubrick accepting the D.W. Griffith Award in 1997:

Furthermore, unedited versions of the interview contain hints that the "Stanley Kubrick" in the video is an actor. In a since-deleted clip, the interviewer called his subject "Tom" and instructed him on how to tell the next part of his story:

"You don't say he said anything. You say what he says. Tom, I'm giving you directions. You don't have to imitate him (Richard Nixon). You're not reporting it. You're repeating it ... We're doing exposition here. That's how we're going to sneak it in."

A spokesman for Kubrick's widow also proclaimed that "[t]he interview is a lie, Stanley Kubrick has never been interviewed by T.Patrick Murray the whole story is made up, fraudulent and untrue."

T. Patrick Murray has not admitted that his interview with Stanley Kubrick is a hoax, but he certainly is banking the mystery's driving interest in his project: