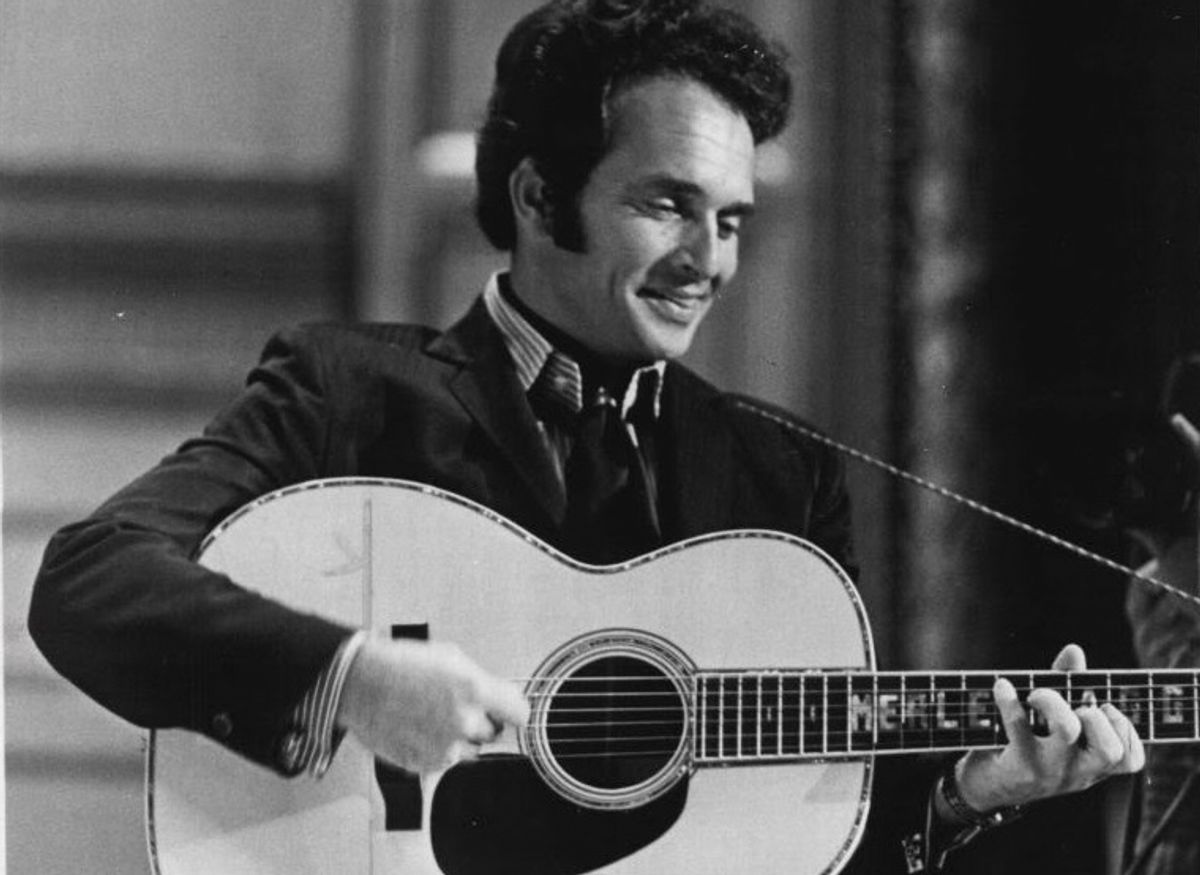 On 10 April 2016, the web site Nevada County Scooper published am article reporting that recently-deceased country music legend Merle Haggard had left his entire estate to an LGBT group in California:

The death of the legendary Merle Haggard has stunned the country music community. Haggard died Apr. 6 at age 79. Haggard is best known for his songs, "Okie from Muskogee" and "Working Man". He also was part of the outlaw group of Willie Nelson, Kris Kristofferson and Johnny Cash.

An even bigger shock came shortly after Haggard's death when his lawyer read his last will and testament. Haggard left his entire estate to Interpride Enterprises, a Bakersfield, CA-based LGBT group that puts on Pride parades around the world. Many thought Haggard to be an ultra social conservative, but Haggard believed in equal rights.

While it's true that Merle Haggard passed away on 6 April 2016, there is no truth to the notion that he bequeathed his entire estate to "Interpride Enterprises" (or any other LGBT-related group). This story originated with the Nevada County Scooper, a satirical web site whose disclaimer notes that the site does not publish fact-based material:

The Scooper is a satirical website is in scope and intent. Sometimes it's funny; often it is not. We provide fake news and social criticism in a satirical setting. Our intention is not to fool or trick anyone, but obviously it happens. We firmly believe that you can soften a person's willingness to listen by injecting irony, and yes sometimes humor, into the conversation.

The Nevada County Scooper previously published fabricated reports that Keith Richards had died, that federal "gun confiscation units" were roaming California, and that Bernie Sanders was campaigning for chemtrail reform.