Did a Woman Fall Upon and Kill Her Husband in a Suicide Attempt?

The story goes that she was disconsolate upon learning her husband was leaving the marriage to pursue another relationship. 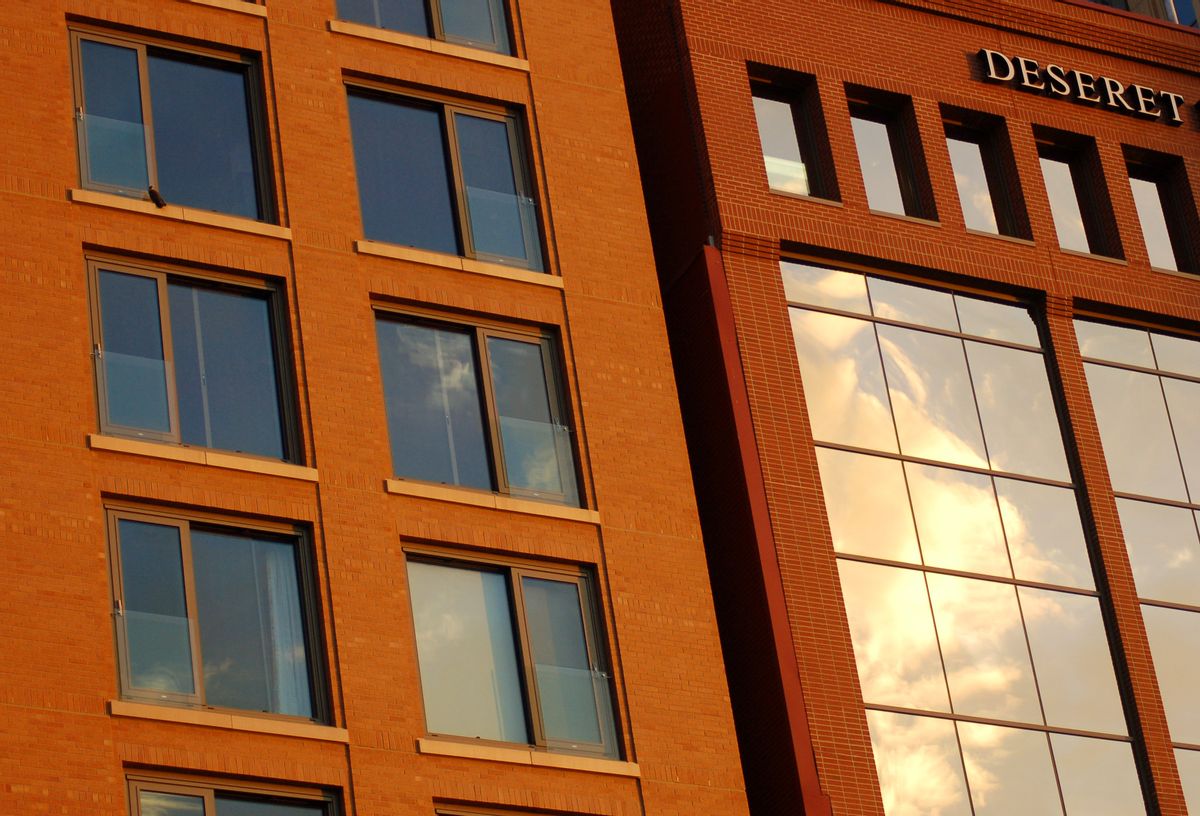 Claim:
A disconsolate abandoned wife tries to end it all by jumping out the apartment window; she accidentally lands on her errant husband and kills him but walks away unscathed.
Rating:

In this example collected from the Internet in 1995:

I heard about this woman [whose] husband told her he was leaving her for another woman. She was so hurt she decided to kill herself by jumping out the window. After he left, she gulped down a drink and then took a good run at the window. Problem is, he was coming out of the building just as she was coming down. She landed square on him, killing him instantly. But because he broke her fall, all she had was a couple of bruises.

She got the apartment and his insurance.

Who lands on whom and what prompts the dive changes from tale to tale. Sometimes it's a brokenhearted wife, and when it is, she lands on her husband or on both her errant hubby and his mistress. Sometimes the male half of the couple does the jumping, and in those cases he splats his cheating wife. The jumper can also be a recently-fired man who wipes out the boss who canned him. No matter whom the story is told about, the ending is the same: the one trying to off himself survives, while the one responsible for the jumper's despondency is killed.

Origins:  Although likely nothing more than a wish-fulfillment fantasy, this legend has appeared as a real news story from time to time:

[Train, 1978] PRAGUE — Vera Czernak jumped out of her third-story window when she learned her husband had betrayed her.

Mrs. Czernak is recovering in hospital after landing on her husband, who was killed, the newspaper Vecerni Pravha reported today.

This is an unusual entry for this section in that it's a tale of unintentional revenge. Yet a tale of revenge is because just deserts are served up all around, even though no one planned this particular menu. The tomcatting husband engineers his own death, his cruelty impelling his wife to jump out a window and thereby become a deadly projectile. By contrast, the heartbroken faithful wife is spared the grisly end she'd consigned herself to when her scamp of a spouse ultimately turns out to be good for something after all . . . a landing pad.

Sightings:  Early in the 1998 film Living Out Loud, Holly Hunter's character daydreams that she's watching a newscast report about her attempted suicide. In that account, she wipes out the errant husband and the new woman in his life. Holly, of course, walks away unscathed.