Teletubby Lake Is Not Real

A purported image of 'Teletubby Lake' is a digital manipulation created for a Photoshop contest, not a real photograph. 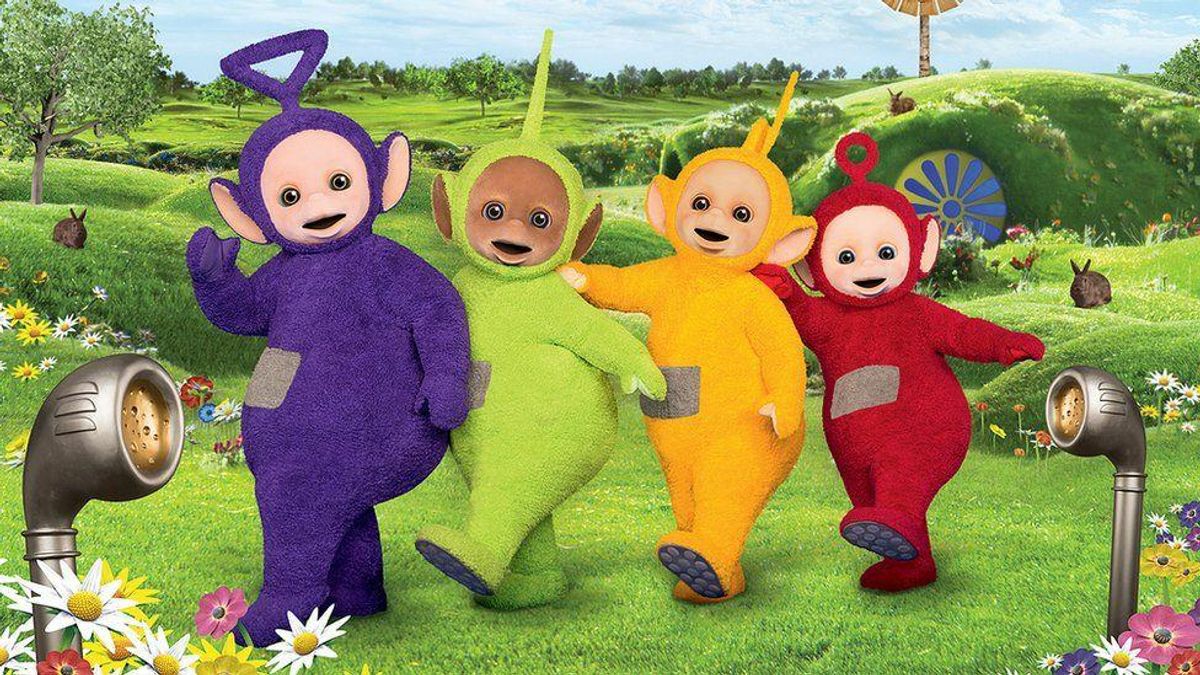 Claim:
A photograph shows a lake that resembles a Teletubby character.
Rating:

In January 2016, an old photograph purportedly showing "Teletubby Lake," a body of water whose shape resembles one of the characters from the Teletubbies British pre-school children's television series, began circulating online.

The photograph in question does not show a real lake, however. It was created for a February 2003 Photoshop contest hosted by the web site Worth1000 in which entrants were tasked with creating images representing "When God is feeling artistic":

The manufactured "Lake Teletubby" photograph was based on a real satellite image of Mt. Pinatubo in the Philippines:

This image captured by a satellite on March 6, 2001 shows Mt. Pinatubo in the Phillippines. The volcano is located 90 kilometers north of manila. Once standing 1,780 meters (5,840 feet), Mount Pinatubo was dormant for 600 years until 1991 when it erupted twice in June of that year.