A creative prankster took a novel approach to spreading misinformation by sending it in the mail — to Snopes. 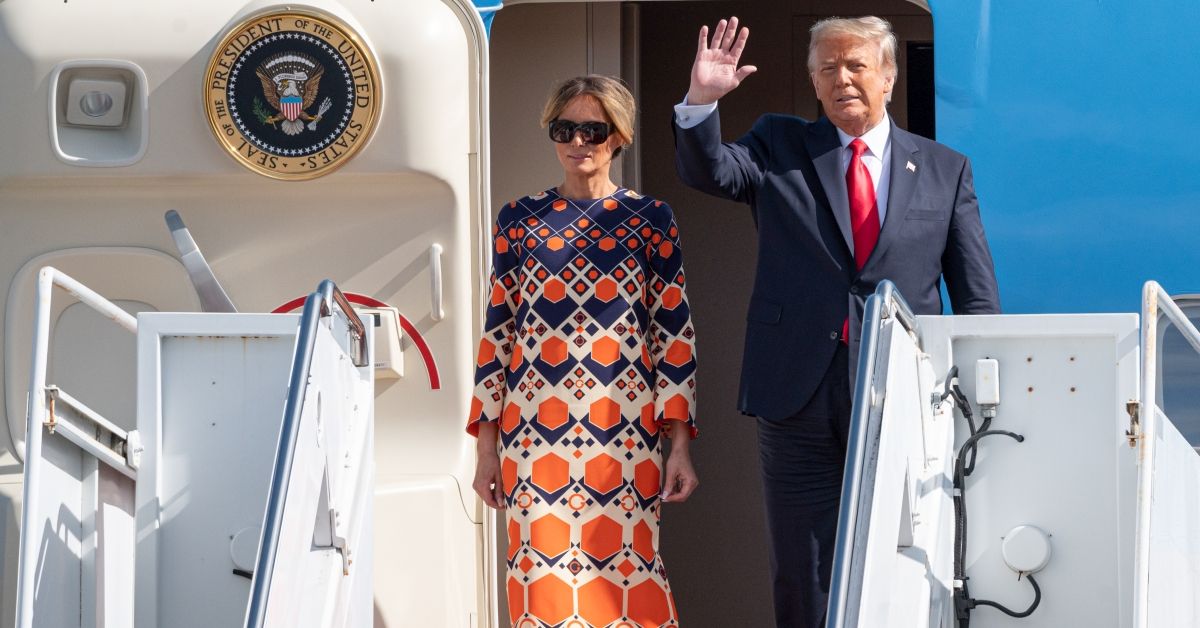 Normally, Snopes fact checks rumors on the internet, but in one of the weirder pieces of misinformation we have analyzed, this one came to us via snail mail.

Post marked in Milwaukee, Wisconsin, on Jan. 16, 2021, the fake letter was mocked up to look like it was sent by U.S. Rep. Tom Tiffany, who represents Wisconsin's 7th congressional district, and even included a fake signature. It also had logos for Tiffany's fellow U.S. representatives Matt Gaetz, R-Florida, Jim Jordan, R-Ohio, Kevin McCarthy, R-California, and Scott Fitzgerald, R-Wisconsin.

If you want your hoax letter to get knocked down right out of the gate, just send it directly to Snopes' headquarters. The return address was for the physical location of Gaetz' Pensacola office, but the name on the envelope said it was sent by an entity called "Florida Coordination and Welcome Center." We couldn't find evidence indicating any such organization exists.

The fake letter appears to be intended to poke fun at former U.S. President Donald Trump's months-long disinformation campaign in which he and his supporters falsely claimed the November 2020 election was beset by a massive-scale voter fraud conspiracy. The letter opens with the false statement, "As we all know, President Trump clearly won the 2020 Presidential election in a landslide victory,"

It invited Trump's supporters to visit his Palm Beach, Florida, resort and residence Mar-a-Lago either on and or around Inauguration Day, stating that lodging and meals would be provided. It also stated that "special edition firearms, tactical gear" and other "gifts would be handed out, along with "fast-track pardon request forms." It's unclear why Tiffany or any of the other congressmen were targeted by the letter writer. Each of the congressmen had voted in favor of overturning the results of the November 2020 election, after a violent mob stormed the U.S. Capitol on Jan. 6, 2021 while Congress was trying to certify Electoral College votes for U.S. President Joe Biden. But they were only five of a total of 147 congressional Republicans who had done so. It's also unclear why the prankster mailed this letter to Snopes.

Despite Trump's longstanding vote-fraud claims, no evidence had ever been brought to light demonstrating that voter fraud on a scale that would have overturned the 2020 presidential election had occurred. The Trump administration's own Department of Homeland Security even indicated that the election was "the most secure in American history."

We currently don't know if copies of this letter or similar invites were sent to other addresses, but if so, we can confirm that you shouldn't show up at Mar-a-Lago expecting lodging, meals, and free tactical gear. It's not Tiffany's signature on that letter — a spokesperson for Tiffany's office confirmed in an email to Snopes that the letter was not sent by his office.