Is a 'Crocodile Dundee' Sequel Being Released in 2018? 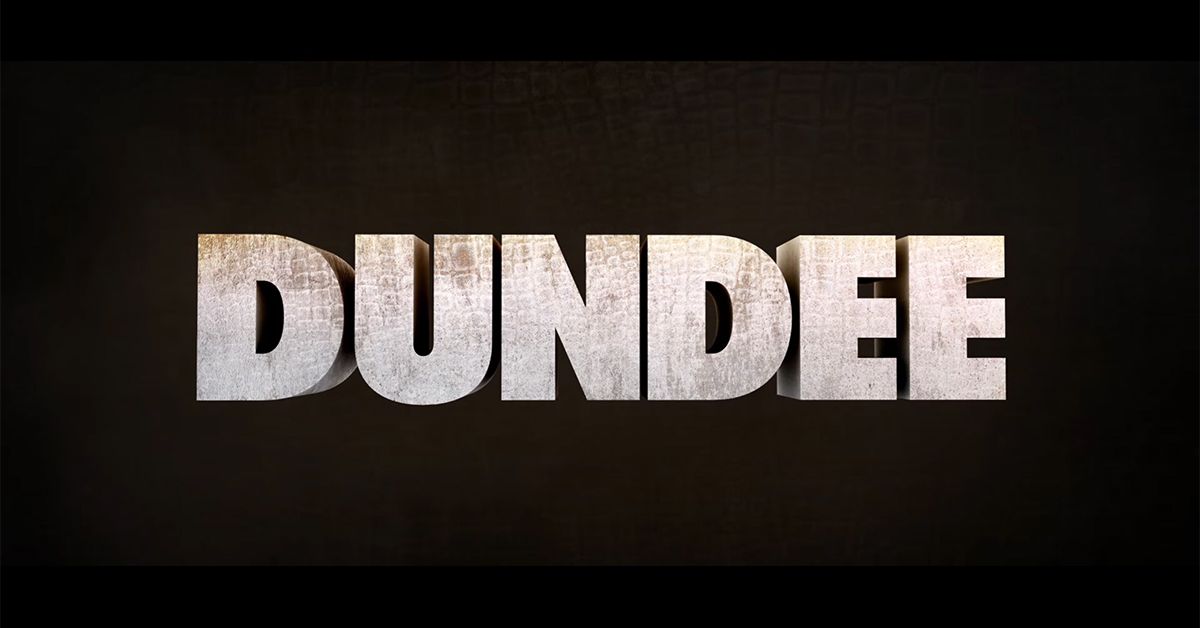 Claim:
A sequel to the film "Crocodile Dundee" will be released in June 2018.
Rating:

Much like the hubbub generated by a faux trailer for a Friends movie reunion, a pair of teasers released in January 2018 for a purported sequel to the movie Crocodile Dundee drew not only attention, but skepticism.

Titled Dundee: The Son of a Legend Returns Home, the supposed film -- which also has its own web site and Internet Movie Database (IMDb) listing -- would star Danny McBride as Brian Dundee, the long-lost son of the titular Aussie adventurer (Paul Hogan).

Thor star Chris Hemsworth is also billed to appear as Wally Jr., the son of the elder Dundee's sidekick.

People magazine added to the speculation by publishing an "exclusive" story on 19 January 2018 to coincide with the posting of the first teaser, featuring a quote attributed to McBride:

I'm not going to lie to you, to be a real Crocodile Dundee, I think 95% of it is the vest and then 5% is just being able to not fall down and stay on your feet.

But the Sydney Morning Herald reported on 22 January 2018, citing unnamed sources, that the clips are actually teasing an advertisement for the Tourism Australia campaign that will air during Super Bowl LII on 4 February 2018. Hemsworth, a native of Melbourne, has been an ambassador for the campaign since January 2016.

Also, while the teasers for the new Dundee bill it as a release from Screen Australia (which also released the original 1986 film and its 1988 sequel Crocodile Dundee II), it is not listed in the company's slate of upcoming releases filmed in the country.

According to the Morning Herald, the teasers also drew suspicion because the director listed for them, Steve Rogers, is a veteran advertising director in Australia.

We contacted Screen Australia seeking comment but had not heard back by press time.

Hughes, William. "What Is Up With This Fake-Ass Looking Trailer for Danny McBride as the Son of Crocodile Dundee?" The AV Club. 20 January 2018.