Did Trump Tweet About Banning 'Fake Boos' in Public?

In some ways, it's a bit too easy to create fake tweets. 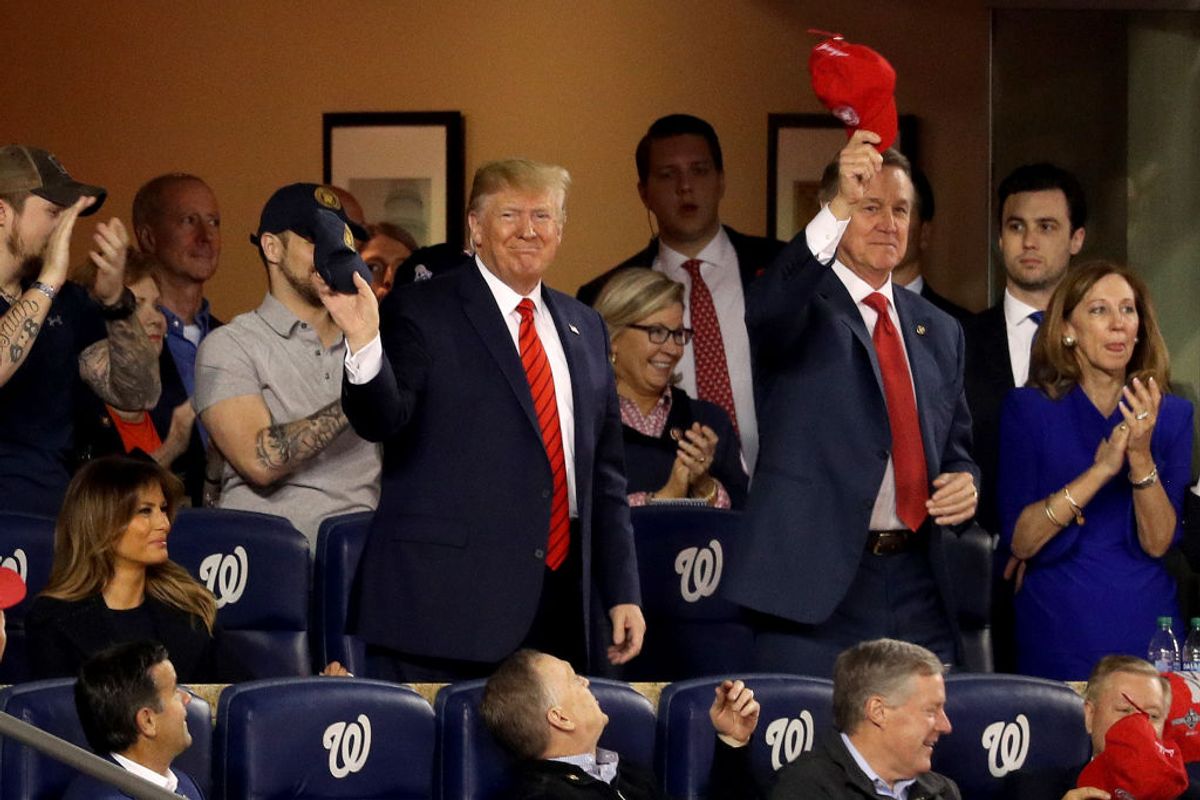 In late October 2019, a tweet attributed to U.S. President Donald Trump circulated on the internet: "To help my lovely Wife with #BeBets anti-bullying Campaign, I am signing an Executive Order that will BAN any form of public "Booing". This has NOTHING to do with yesertday's [sic] very unfair World Series game. The croud [sic] was NOT booing me! FAKE BOOS!!!"

Although it referenced several real news items, the tweet itself was fake. Trump didn't post that message, as can be confirmed by searching a database that catalogs all of his tweets. The alleged tweet also fails to show up in ProPublica's searchable archive of deleted tweets posted by politicians.

Ersatz Trump in the tweet referenced first lady Melania Trump's anti-cyberbullying campaign, dubbed #BeBest, as well as the fact that he was vociferously booed by the crowd at National Park during Game 5 of the World Series in late October 2019. And the "FAKE BOOS" phrase appeared to be a play on both the upcoming Halloween holiday and Trump's frequent use of the term "fake news" to denigrate the news media as an institution.