No, This Isn't an 'Arrest Warrant' for Joe Biden

A YouTuber has posted multiple bogus warrants for high-profile figures and companies. 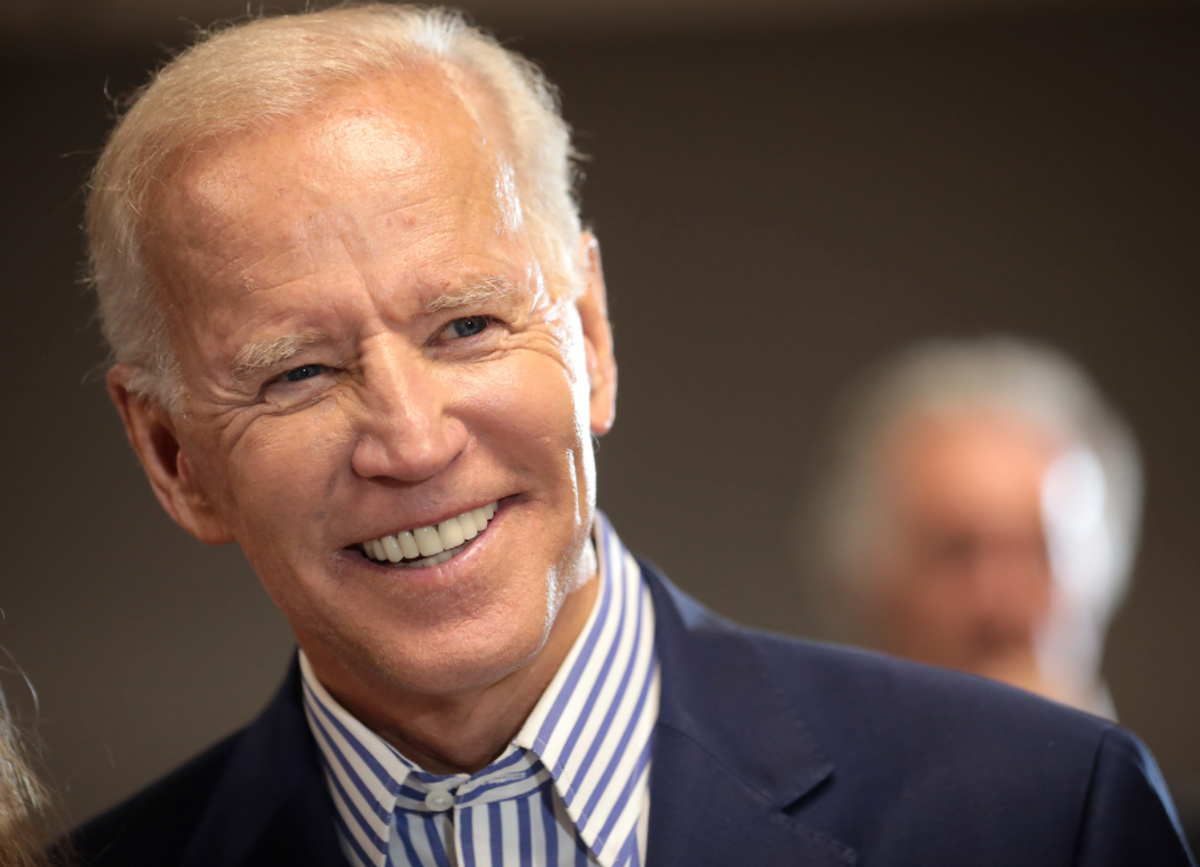 Claim:
An arrest warrant has been issued for U.S. President-elect Joe Biden.
Rating:

In early December 2020, social media users shared images of a bogus arrest warrant issued for U.S. President-elect Joe Biden. The warrant listed a number of "charges" against Biden sourced from various conspiracy theories and was signed by Cindy K. Currier of the "Court of Ages."

This is not a real arrest warrant, as the Court of Ages appears to be the invention of YouTuber Cindy K. Currier, not a court with any real-world legal authority. The "charges" appear to be reiterations of baseless conspiracy theories about John F. Kennedy, Jr.'s death and Qanon child-trafficking rings involving high-profile Democratic political figures.

Currier posted a similar bogus warrant for current U.S. President Donald Trump. She calls for both the current president and president-elect to be sent to the federal detention facility at Guantanamo Bay.

Currier made a YouTube video on Nov. 13, 2020, announcing that she had a warrant for Biden. As of this writing, the video had more than 87,000 views — but like so many instances, the disinformation contained in the video bled onto other social media platforms, including Facebook and Instagram.

On Currier's YouTube channel, she has posted numerous bogus "arrest warrants" for media companies like Walt Disney Company and corporate officers with the Fox Corporation.

In response to inquiries by fact-checkers at Reuters, Currier made another YouTube video in which she claimed that the Court of Ages was a "universal court," not a U.S. court, and that the warrants were issued in accordance with a 2014 trial titled Heirs of Creation v. United States Corporation, then sent to the world court located in The Hague, Netherlands.

That court, formally known as the International Court of Justice, however, has no record of any such case in 2014 or thereafter.