No, Beto O'Rourke Didn't Promise To 'Drop My Nudes' If Texas Goes Blue 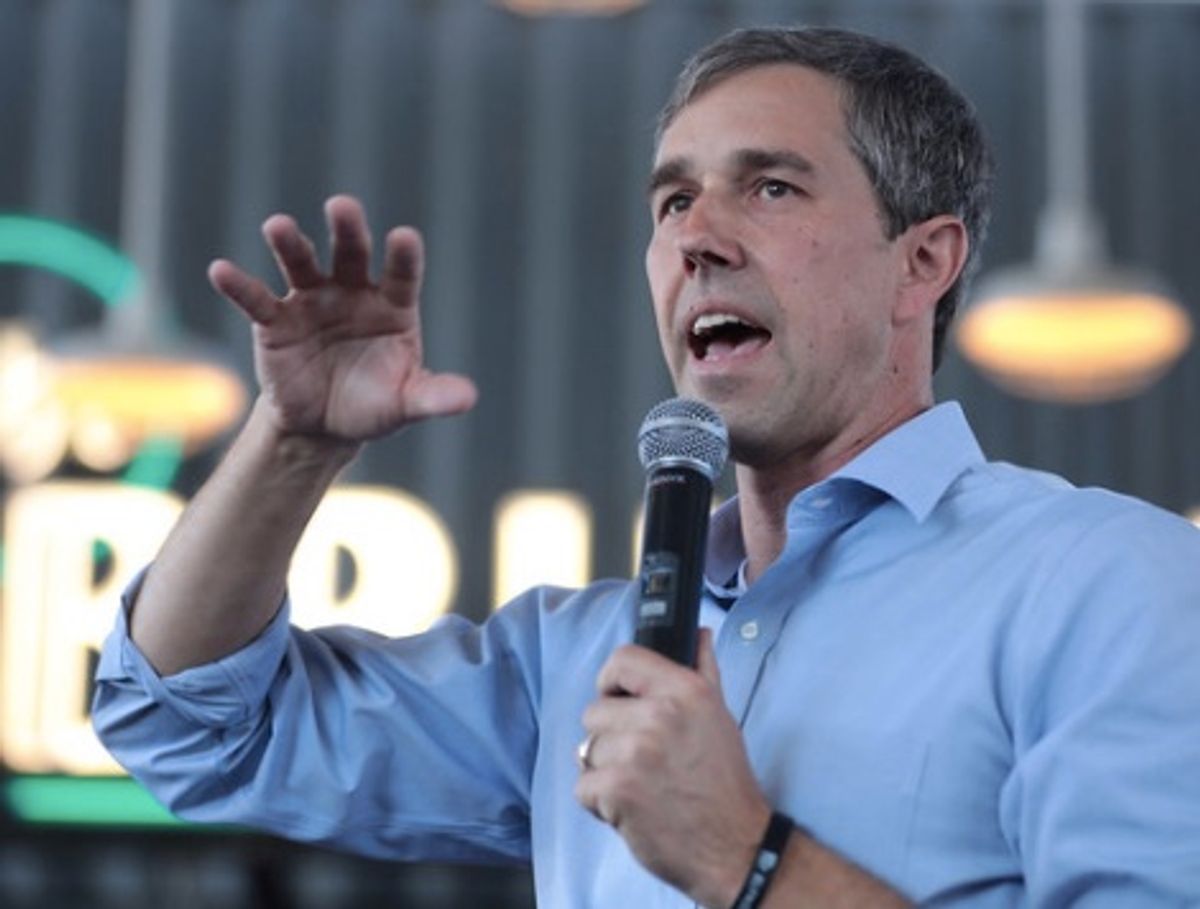 Claim:
Former U.S. Rep. Beto O'Rourke vowed to "drop my nudes" if the state of Texas goes to the Democrats in the 2020 general election.
Rating:

If you were scrolling Twitter on Nov. 2, 2020 -- the evening before the U.S. general election -- you may have seen a tweet that left you scratching your head. Did former U.S. Rep. Beto O'Rourke, D-Texas, really promise to "drop my nudes" if his home state went blue in 2020?

O'Rourke wrote no such tweet. It was a practical joke by television writer Ira Madison, impersonating O'Rourke. Madison's Twitter account was suspended after he posted the tweet, but not before we captured a screen shot. O'Rourke has been campaigning for Democratic presidential nominee Joe Biden in Texas. Madison's tweet played on the hope that the state, which has historically been a GOP stronghold for years, could go to the Democrats in the Nov. 3 election.