A quickly corrected clerical error was exploited to further yet another false claim about voter fraud after the 2020 election. 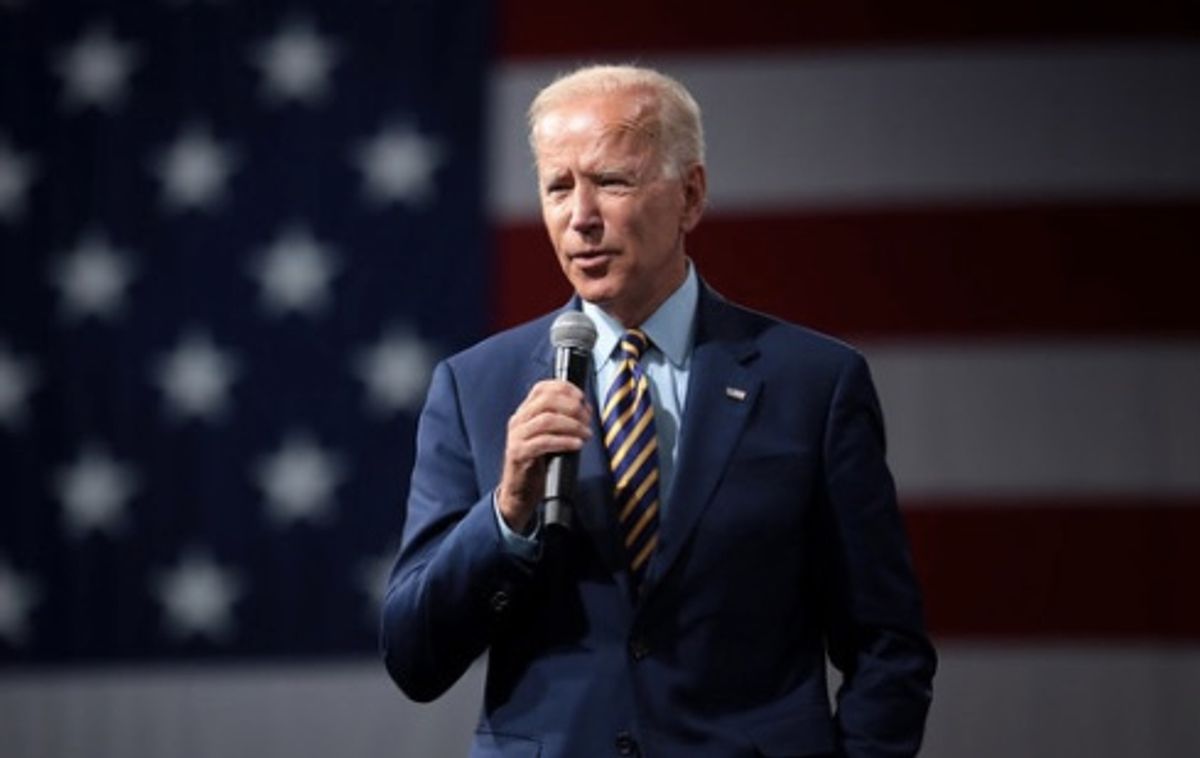 The tweet played into an ongoing disinformation effort fueled by incumbent U.S. President Donald Trump and his supporters to undermine public trust in the 2020 election.

Trump and his surrogates have been making unsubstantiated claims of widespread voter fraud as Trump falls behind in ballot and electoral college counts to his opponent. The tweet also exploits a clerical error, which was quickly corrected in Fairfax County.

Gary Scott, Fairfax County's director of elections, told us in a phone interview that ballot workers were entering vote tallies into an Excel spreadsheet on Election Day when the program accidentally tabulated the results for the 10th Congressional District three times.

But the mistake was caught quickly. It showed up briefly on the Fairfax County election website, but it was removed within roughly 10 minutes. It took election workers another estimated 10 minutes to put the correct numbers online for the public to see, Scott said. The erroneous figure was never included in Virginia's statewide tally.

In other words, Fairfax County didn't "give" 100,000 extra votes to Biden. A clerical error resulted in a brief inaccuracy on the county's election website, which was quickly corrected.