"Donating your birthday" on Facebook is a simple way to raise money for charities. 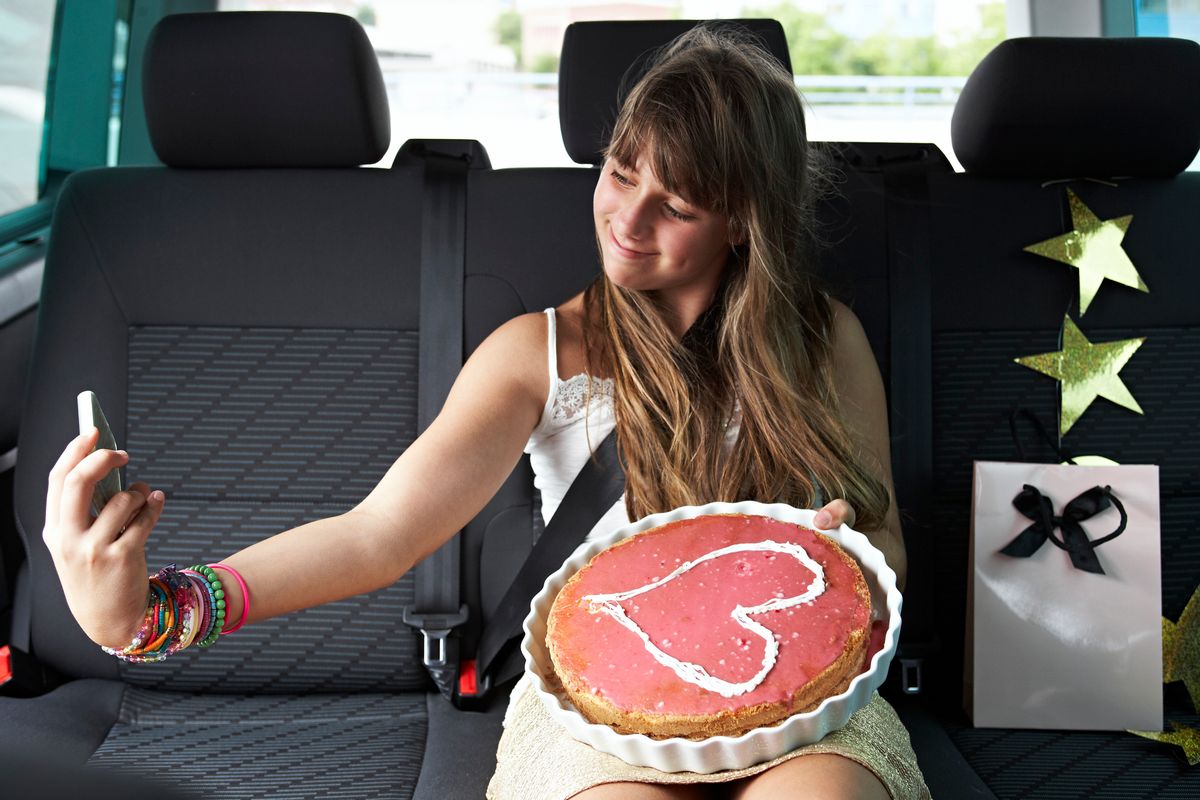 In November 2019, some people encountered a meme on Facebook that claimed the social media company was using the contributions its users were making to birthday fundraisers as a tax-deductible write-off for the company: While this meme contains four separate assertions, we'll focus mainly on the second one for this article, that "Facebook is allowed to declare your donation for a tax write-off."

Facebook launched its birthday-donation program in 2017, a feature that allows users to "donate their birthdays" to raise money for various charities. A few weeks before a Facebook user's birthday, the user receives a message asking about a possible fundraiser centered on that day. If the user decides to raise funds, he or she may choose from 750,00 non-profits, set a fundraising goal, and then share the fundraiser with Facebook friends.

Here's how Facebook explained the feature in its announcement: When birthday fundraisers were initially rolled out, Facebook was retaining 5% of the donations to cover processing fees and fraud protection. The company did away with those fees at the end of 2017, so as of now 100% of such donations go to the designated charities. In August 2018, Facebook announced that it has helped facilitate $300 million in charitable donations. (The above-displayed meme claims in item 3 that Facebook can "brag" about its charitable donations, but we should note the company's announcement says "People Raise $300M Through Birthday Fundraisers in First Year," not "Facebook Raises $300M Through Birthday Fundraisers in First Year.")

The claim that Facebook was able to use the $300 million raised by its users via birthday fundraisers as a tax-deductible write-off is not substantiated by any evidence. In fact, it seems that Facebook users and not the company itself are actually the ones who get to write off these donations, as Facebook states:

A donation to a nonprofit through its Facebook Page or a fundraiser on Facebook may be tax-deductible. Since tax laws vary by country and region, you should consult a tax professional or review the laws for your area to determine whether a donation is tax-deductible.

After you make a donation, a confirmation will be sent to the primary email listed on your Facebook account. This confirmation shows that you've made this donation as a charitable contribution and that you're not receiving any goods or services in return.

We reached out to Facebook for comment on this meme and a spokesperson told us that these claims were "completely false":

These claims about Facebook Fundraising tools are completely false. We are a donation platform and payments to charities are processed by our licensed, regulated subsidiaries. 100% of what’s raised using donate buttons and fundraisers created on Facebook goes to the benefiting nonprofit. Nonprofits either receive funds directly from Facebook, or via Network for Good, a Donor Advised Fund we partner with."

While Facebook does not write off donations made by users, the company's birthday fundraisers have nonetheless spurred some criticism. In October 2018, some users reported that their one-time donations turned into recurring donations. (In fact, some billing irregularities occurred, but no users were actually charged more than they agreed to donate.) Tech Crunch also noted that this program has raised concerns about privacy, and one fundraising consultant was leery of the program for further distancing donors from charitable organizations:

As with almost every other Facebook feature, its fundraising tools have prompted concerns about privacy, particularly donor privacy, which is considered sacrosanct by many organizations (Facebook lets users decide if they want to share their donation with friends). Some charities also have qualms about benefiting from Facebook fundraisers until the company does a better job of policing hate speech, especially if the purpose of their work is aiding marginalized or persecuted minority groups.

In an insightful blog post from last November, fundraising consultant Jeremy Hatch argued that fundraising on Facebook also eliminates the relationship between donors and organizations, “where there are established norms and ethical practices.” He added that non-profits should reconsider before they grow increasingly reliant on a company whose ultimate goal is to gather and monetize user data.

We've yet to come across any credible reporting, however, documenting that Facebook was using individual donations from users as a tax write-off. As such, we rate this claim "False."