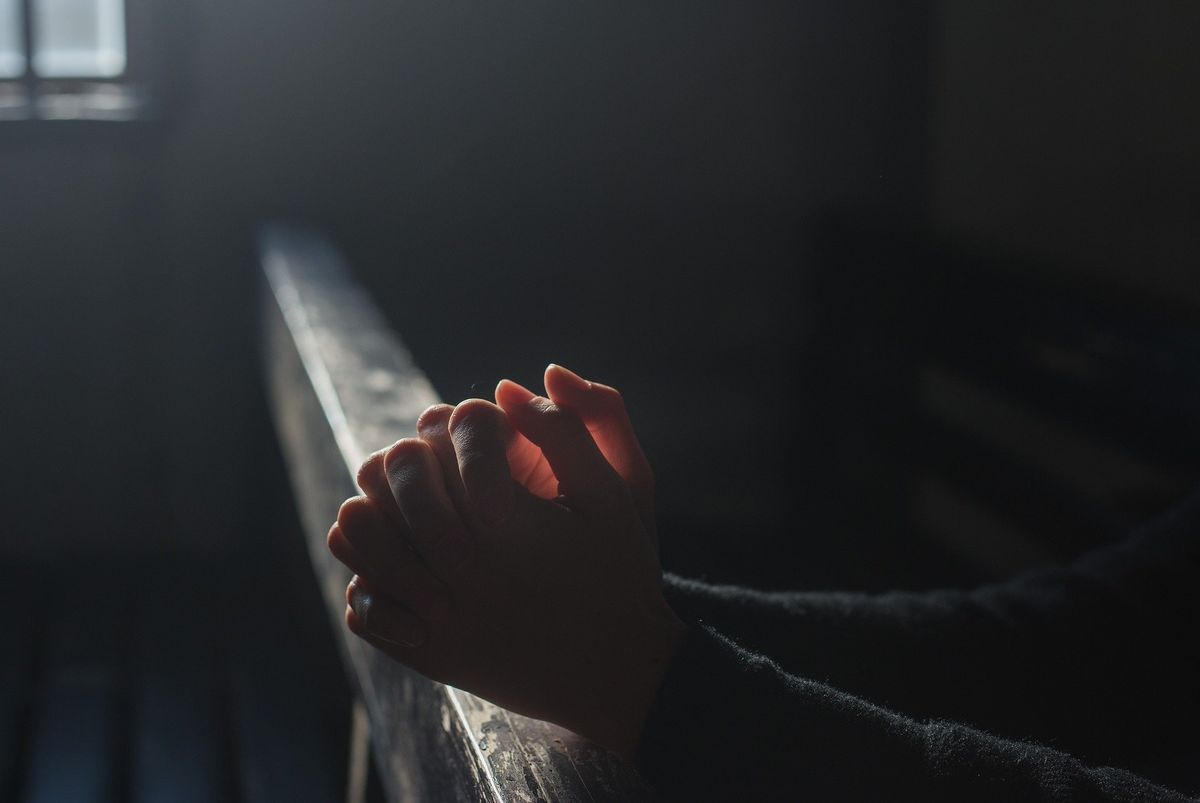 Image Via Himsan from Pixabay

The new prayer request post type appeared to only be available in Facebook Groups, and first has to be enabled by an administrator. It's unclear if the new feature has already been fully rolled out to everyone.

You may enable group members to ask for and respond to prayers in a post. You can manage Prayer Request posts and who can create them in Group Settings.

Another tweet from June 1 also showed the same message in mobile view:

The message has appeared as far back as December 2020.

In April 2021, it was featured in a tweet from Robert P. Jones, the CEO and founder of the Public Religion Research Institute (PRRI):

According to Religion News Service (RNS), a Facebook spokesperson said in April that the new prayer posts were being "tested within a subset of groups in the United States."

RNS reporter Emily McFarlan Miller published that the spokesperson said "the idea for prayer posts grew out of the myriad ways users have connected over Facebook while distancing during the COVID-19 pandemic."

The story also mentioned the massive number of people who made video calls on religious holidays in 2020. At the time, family and friends were separated during the COVID-19 pandemic. The information was also featured in Facebook's Year in Review:

Faith & Community: People used our platforms to build and maintain community, even at a distance.

Communities rallied to shop local, as more than 47 million stories using the Support Small Business sticker were created on Instagram globally in the past 3 months.

With in-person services on hold due to COVID-19 lockdowns, the holiday week of April 6 (Easter and Passover) was the biggest for group video calls on Messenger and the most popular week of Facebook Live broadcasts from spiritual Pages, ever.

We reached out to Facebook for more information. A spokesperson sent over the following statement:

In December, we started testing a feature in the U.S. to give people the option of requesting prayer from their Facebook Group. We made the default setting off, which means the group admin must first switch it on for members to use it.

Once a prayer request has been posted, group members can choose to indicate they’ve prayed, react, leave a comment, or send a private message.

During the COVID-19 pandemic, we’ve seen many faith and spirituality communities using our services to connect, so we’re starting to explore new tools to support them.

It's unclear when the new feature might become widely available. However, we will update this story should we receive further details.

On June 3, 2021, this story was updated to add a statement from a Facebook spokesperson.