A warning about an "insulting" Facebook hack began with: "Apparently someone has found another way to hurt and offend people for no reason." 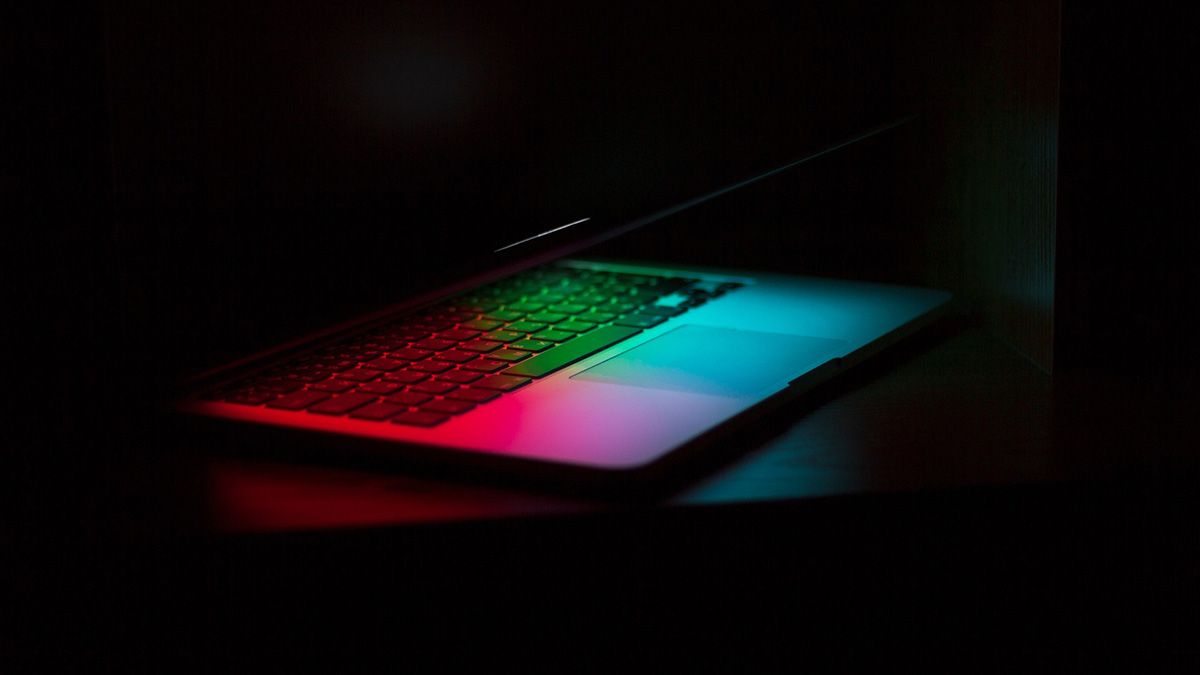 In sum, security-conscious users need not worry about a "new hack on Facebook" that might hurt, offend, or insult friends. (Image Via StockSnap / Pixabay)

Claim:
Hackers are seizing control of Facebook accounts to post insulting, hurtful, and offensive messages on the walls of friends.
Rating:

False warnings about hackers invading Facebook accounts have been shared since at least 2011. Some of them involve insulting messages that are purportedly posted to the walls of friends of the rightful owners of those accounts. The copy-and-paste text appears in varying forms in emails and social media posts. For example, this variation from 2021 claimed that a "new hack on Facebook" aimed to "hurt and offend" friends:

Apparently someone has found another way to hurt and offend people for no reason. Here is a heads up for everyone. There is a new hack on Facebook. It includes a hurtful phrase coming from you. It is usually very dirty and appears that you have written it. You will NOT see it, but your friends will. This creates many misunderstandings. So to all of my contacts, if anything shocking, inappropriate, or indecent ever appears on my timeline, please know it did NOT come from me. They can also take your pics. You may wish to copy this to your wall. Thanks and if you see something that seems wrong please let me know!!

A similar warning was issued in 2015:

WARNING EVERYBODY: New hackers on Facebook and what they write is aggression from you and it's insulting. It's really nasty and it appears to come from you. You do not see it, but your friends do. One result of this can be that you will be deleted on your friends list. I just want to say, if you get something that is offensive, malicious, vulgar, etc., it is ABSOLUTELY NOT from me! Copy this and let your friends know. If you get anything like this from me, please tell me and report it immediately to Facebook. Apparently it can come in messages too. Everyone knows me and knows how I am, so please don't be fooled! PLEASE do NOT share! "COPY AND PASTE" ONLY!

Facebook accounts can be retooled by hackers to issue missives their actual owners would never send. The posting of derogatory notes on friends' walls is one example. However, the mechanism whereby malcontents gain such control is one of social engineering rather than computer wizardry. There is no special programming trick the ill-intentioned master that allows them to seize control of social media accounts. Further, there is no way for a "new hack on Facebook" to randomly access personal accounts to use them to send insulting and/or sexual messages in others' names. (So-called Facebook "pirates" might have been able to achieve a similar effect. However, they did so by creating new accounts that impersonate existing accounts, not by "hacking" into the latter.)

Instead, it comes down to a matter of tricking the unsuspecting into unlocking the door through which invaders gain the access they seek.

Those who lose control of their accounts do so through unintentionally installing rogue Facebook applications. Others fall victim to clickjacking schemes when they click on proffered links misleadingly labeled as innocuous or alluring items. Fake "Like" buttons or links to videos that sound interesting are examples.

In sum, security-conscious users need not worry about a "new hack on Facebook" that might hurt, offend, or insult friends. "Hackers" will not suddenly seize control of Facebook accounts. In order for an account to be "hacked," users would have to actively do something to open the door and allow hijackers to access their accounts.

March 9, 2021: This story was updated after a new variation of the copy-and-paste post made the rounds.