Will Facebook be working with the DEA to monitor all Facebook posts for indications of drug use? 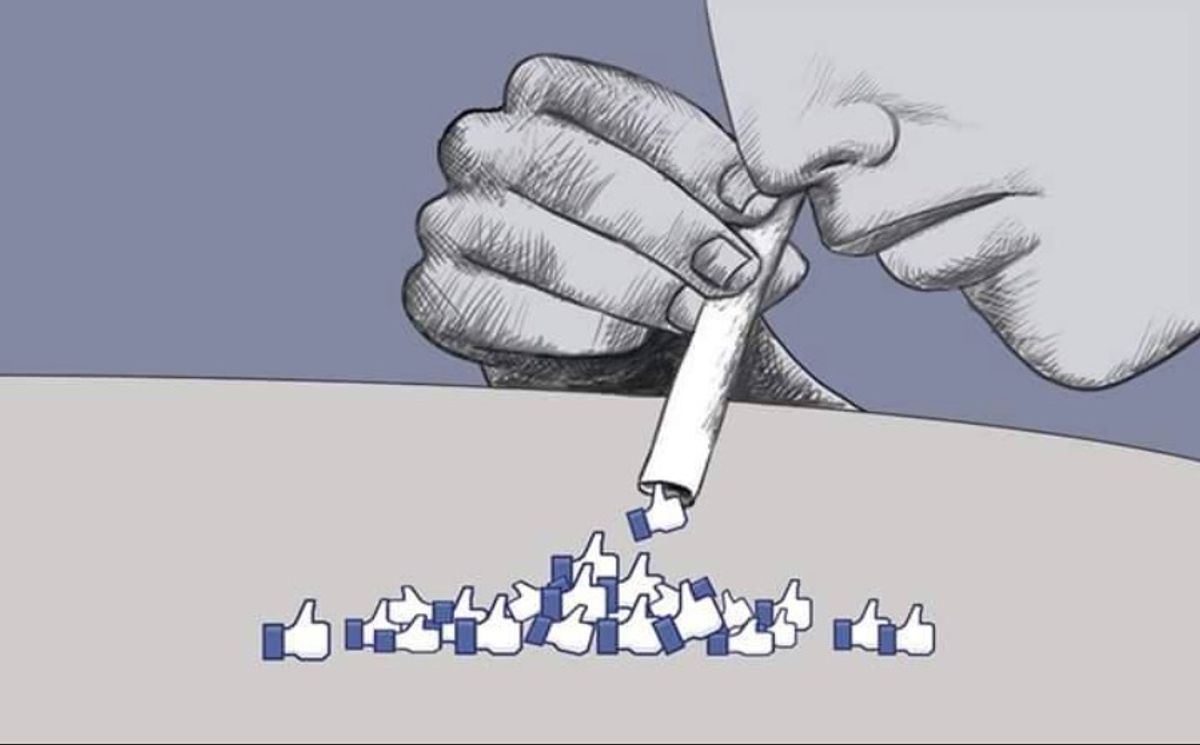 Claim:
Facebook will be working with the DEA to monitor all Facebook posts for indications of drug use.
Rating:

Origins: On 18 August 2014, the National Report published an article reporting that Facebook would be working with the U.S. federal Drug Enforcement Agency (DEA) to monitor that social media network for indications of drug activity:

Beginning October 1st, Facebook will be implementing a drug task force designed to arrest those who buy and sell narcotics while using the online social networking site. Facebook is calling the group the Facebook Drug Task Force, or FDTF, and will be monitoring all postings and messages created by its users.

Chairman and chief executive of Facebook, Inc., Mark Zuckerberg, spoke with CNN about the FDTF. "The task force was created to keep users of Facebook safe," Zucckerberg said. "The FDTF will be working directly with the Drug Enforcement Agency and local law enforcement agencies. We're gonna put away the bad guys."

Soon afterwards links and excerpts referencing this article were being circulated via social media, with many of those who encountered such references mistaking them for genuine news reports. However, the article was just a bit of fiction from the National Report spoofing rumors about the government monitoring of social media.

The phone number for the putative 24-hour Facebook Drug Task Force hotline provided in the article was actually that of the notorious Westboro Baptist Church, an organization known for staging anti-gay protests at the funerals of prominent personages.