Do Facebook Donations Recur Every Month Even When a User Chooses a One-Time Contribution?

The social network says they're working to fix a glitch that causes one-time donations to appear on bank statements as recurring even though they're only debited once. 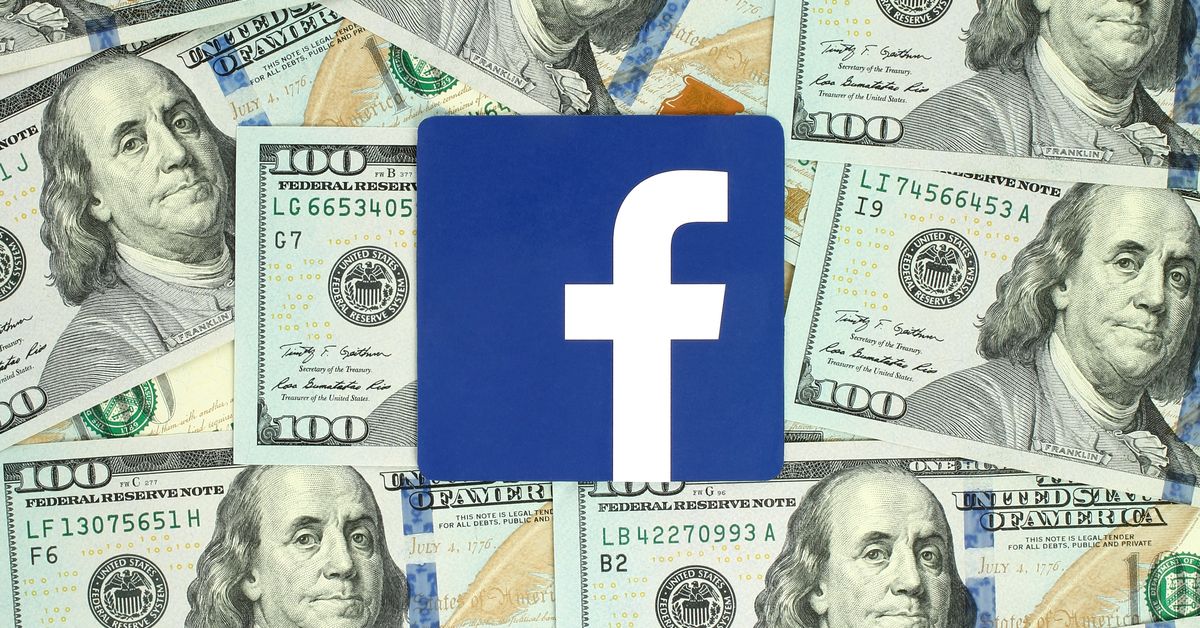 Claim:
Facebook users who donated to charities on a one-time basis were actually debited that amount every month for one year.
Rating:

A glitch resulted in a "very small number" of one-time donations to charities made through Facebook appearing on bank statements as monthly debits, which created the mistaken impression those donations had been set up as recurring ones.

The error only gave this appearance on some users' bank statement, and anyone who chose to make a one-time donation was only debited once.

In September 2018, viral Facebook posts caused widespread concern that a "birthday fundraising" feature on the social networking web site was broken, with the result that users who opted to make one-time donations to friends' charities of choice were actually being debited for those donations every month for a year, multiplying the amount of their contributions by twelve.

I donated $50 toward someone’s Facebook birthday fundraiser for Alzheimer’s Foundation last month. I used my debit card. Today, looking at my checking account, I see the $50 payment, and the notation says “recurring payment”. The bank wasn’t open yet, but I knew my brother had donated as well, so I called him. He called to check on his, and sure enough, his was set to recur each month for 12 months. When Wells Fargo opened, I called customer service, and my account was set to be debited each month for 12 months. So, instead of donating $50, and thinking I was doing a good thing, I was donating $600! It clearly stated on Facebook “Janice donated $50. Thank you for your $50 donation”. Get this: the nice lady I talked to at Wells Fargo had just gone through the same thing!

Who else has had this happen? I’m sure there’s undoubtably a default mechanism in fine print, and I probably needed to uncheck “recurring payment” and check “non-recurring payment”, but if it was there, I didn’t see it, and neither did Eddie.

On 28 September, a user posted the same message, adding claims about the fees charged by Facebook on charitable donations made through their platforms:

I just researched this, and Facebook also charges: 5% transaction fee, 6.9% processing fee, along with .30 cents per donation.

A spokesperson for Facebook confirmed to us that a problem did indeed exist with the recurring/one-time donation feature of their charitable donation tool. The concerns expressed in these viral Facebook posts were therefore not at all unreasonable, but the effect of the glitch was that, for a "very small number" of users, one-time donations appeared as recurring debits in bank statements, even though those donations were actually only debited once.

In an email, the spokesperson told us Facebook appreciated the fact that affected users had raised their concerns, adding:

Although we do have a recurring donations feature, we never charge recurring donations unless a donor specifically selects that option. However, we recently learned that, due to an error with our payment processor, some bank statements have mistakenly shown 'Recurring' next to one-time donation charges made on Facebook. We apologize for any inconvenience, and we're working with both banks and our payment processor to get this fixed.

The spokesperson advised that users who think they might have been affected by the error should check the status of their Facebook donations under "Payment Settings" on their accounts. Users can also cancel genuine recurring donations through the "Payment Settings" option. Anyone who has genuinely opted to make a recurring contribution should receive an email every time their credit card is debited.

The glitch affected birthday fundraising and general fundraising for non-profit organizations, but the company's spokesperson emphasized that it involved a "very small number of people, and a fix is currently underway."

Facebook users can also raise funds for a personal causes (rather than on behalf of a charity), but these contributions were not affected by the glitch, because no option to set up recurring donations for such causes exists.

On the additional claims relating to fees on charitable donations, Facebook clarified that in November 2017 they had eliminated their fees for non-profit donations, meaning 100 percent of contributions to a charity go to that charity. In April 2018, the company also dropped the "platform fee" for donations to personal causes, although a "small fee" for payment processing is still charged, and relevant taxes still apply.