The hashtag had been associated with conspiracy theories and misinformation campaigns surrounding child abuse and pedophilia sex rings. 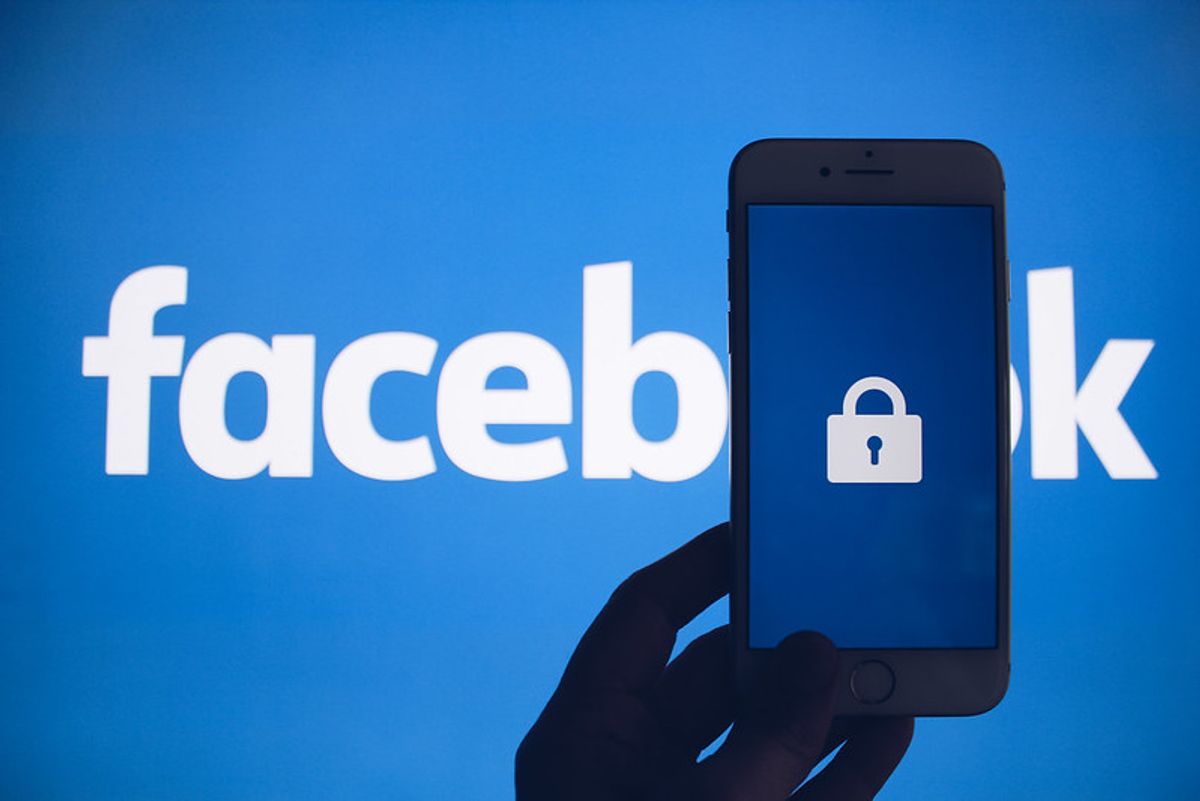 In early August 2020, social media users reported that Facebook had banned posts using the hashtag #SavetheChildren, leading Snopes readers to inquire about whether the censorship had occurred, and why the platform would choose to block such posts.

While it is true that Facebook temporarily disabled #SavetheChildren posts that violated community standards or showed depictions of child abuse, the platform did not permanently ban the hashtag. This claim is outdated.

Facebook posts using #SavetheChildren were reportedly banned or censored from Aug. 5, 2020, until the early morning of the next day. Publications and users reported that statuses could still be shared, but posts that had used the hashtag did not show results. Instead, they returned a warning that the post violated community standards.

In an email to Snopes, Facebook confirmed that the hashtag had been temporarily disabled.

“We temporarily blocked the hashtag as it was surfacing low-quality content," wrote Dami Oyefeso, a Facebook spokesperson. "The hashtag has since been restored, and we will continue to monitor for content that violates our Community Standards."

A Snopes search on both the mobile and desktop versions of Facebook revealed that the hashtag had been reinstated as of this publication. Search results included a variety of disinformation and misrepresented facts and events surrounding pedophilia rings, as well as potentially triggering images of children being abused, exploited, or presented in situations that suggest sexual exploitation.

Social media users speculated that the temporary disabling of the hashtag was because many of the images associated with #SavetheChildren violated Facebook community standards, which have a specific rationale for any content related to minors that include “imagery that depicts non-sexual child abuse regardless of sharing intent.”

Some believe that some social media users have abused the hashtag as a way to spread anti-mask sentiment in the midst of the COVID-19 pandemic. A number of social media influencers have argued that children wearing masks may be at a heightened risk of abduction or less likely to be spotted after having been kidnapped. Others have connected mask mandates to the “global elite and their fetish for children.”

Save the Children is a humanitarian organization that provides education and social services to children around the world. Bill and Melinda Gates donated to the organization and conspiracy theorists and tabloids have connected Bill Gates with convicted sex offender and sex trafficker Jeffrey Epstein.

Alonzo, Isaiah.   "Wonder Why #SaveTheChildren Was Blocked on Facebook? Check Out This Altered Photo of Tom Hanks."     Tech Times.   6 Aug 2020.