An image purportedly showing an electoral map based on "Facebook analytics" is not supported by data. 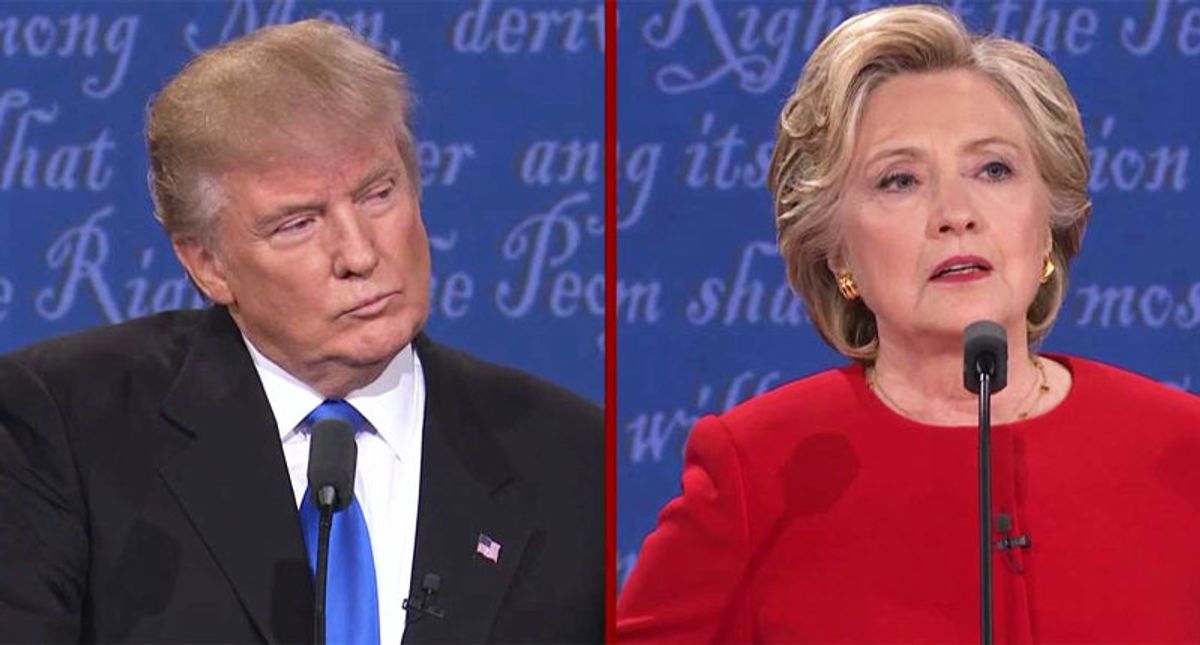 Claim:
An electoral map based on Facebook analytics shows Donald Trump winning the 2016 presidential election in a "clean sweep."
Rating:

On 27 October 2016, the web site Jookos published an article reporting that "Facebook analytics" revealed Republican presidential candidate Donald Trump was poised to "sweep" 42 states and win the presidency in an electoral landslide: WOW! Facebook analytics reveal a clean sweep for Donald Trump in this election! Sweeping 42 of the 50 states! INCLUDING NEW YORK!

This map showing Facebook activity for each candidate in the 2016 presidential election should absolutely terrify Hillary Clinton.

Jookos claimed that the above-displayed map showed the "Facebook activity" for each candidate, but they failed to provide their methodology for measuring this Facebook data or link to any reports that may have backed up their claims. The actual data concerning the Facebook activity of Hillary Clinton and Donald Trump does not point to a "clean sweep" by the Republican candidate. In fact, Trump and Clinton are close to tied in terms of social media activity on Facebook.

USA Today and Facebook partnered during the 2016 election season to created the "USA TODAY/Facebook candidate barometer," which tracks social media activity throughout the election. According to their data, which counts likes, shares, and mentions of each candidate each week, Clinton held a slight lead over Trump as of this writing:

USA TODAY and Facebook have partnered to map conversation about the presidential candidates. This interactive displays total Facebook activity (likes, shares, mentions) for each candidate each week, showing who is trending up and down.

State engagement level is measured by the percent of all Facebook users in a given state who have interacted with a given candidate. Interactions include likes, comments and mentions.