There's no truth to a rumor that Facebook is banning "amen posts" (in which social media users are exhorted to type "amen"). 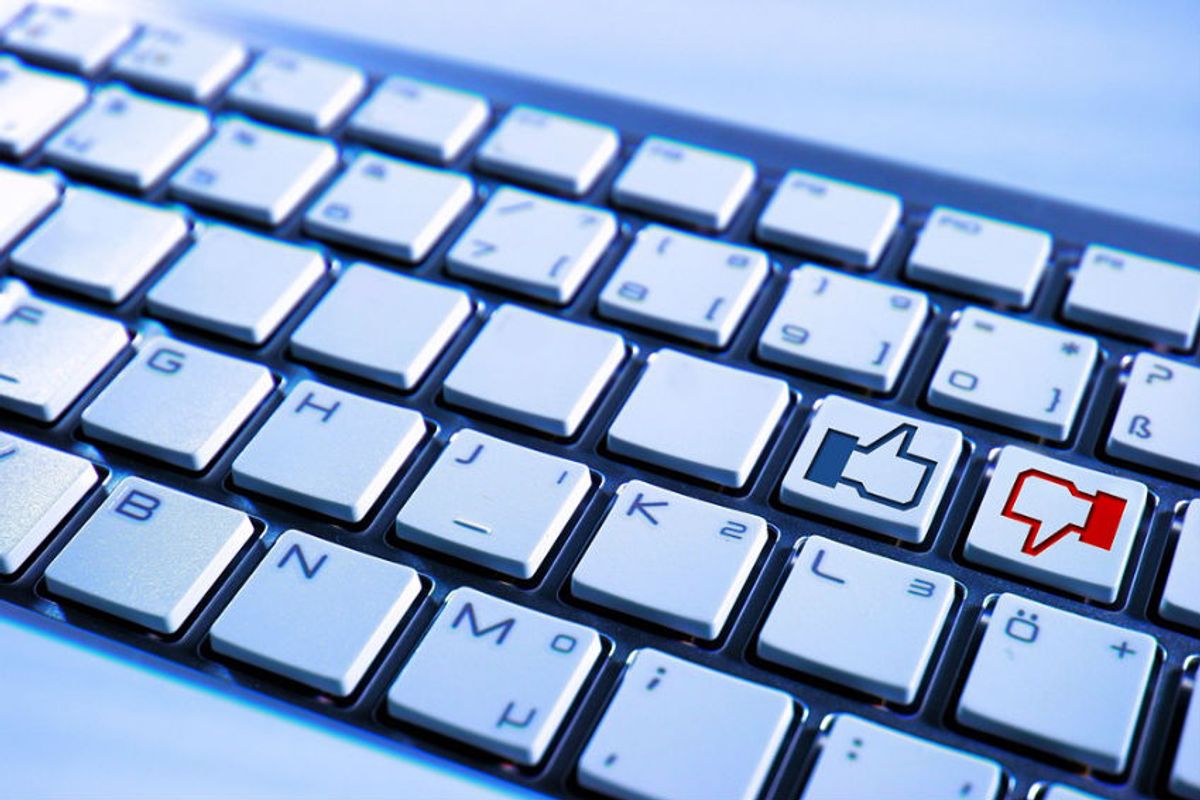 On 8 June 2016, the Facebook page "God First Ministries" shared a message claiming that posts containing the word "Amen" were being banned by the social media site:

Speak up America! Don't let our Freedom of Speech be silenced!
Share to show FB we will say AMEN!

The comment section of the Facebook post displayed above quickly filled with messages (including many simply consisting of the word "amen"). On 17 June 2016, more than week after this message was posted to Facebook, it had accumulated close to 7,000 comments and had been shared more than 60,000 times. But curiously, Facebook had not deleted this message: In addition to the proliferation of "amen" posts on Facebook, several groups and pages containing the word "Amen" (such as Peruvian band Amen, the advertising agency Amen Communications, and the political group Trump Amen Time To Win) are still operating on the web site, showing that the word has not been flagged for removal, either.

The Facebook post displayed here (like all "type amen" posts) is a version of the common like farming scams, in which a Facebook page shares a salacious, outrageous, and often inaccurate post for the sole purpose of gaining likes and shares.  Typing "amen" — or anything else — below a post contributes to its popularity on the site and bypasses certain algorithmic controls Facebook has against scams in advertisings.  This social popularity can later be leveraged for monetary gain.