The biological treasures were said to be thriving in what some have called the “Lost City of the Monkey God.” 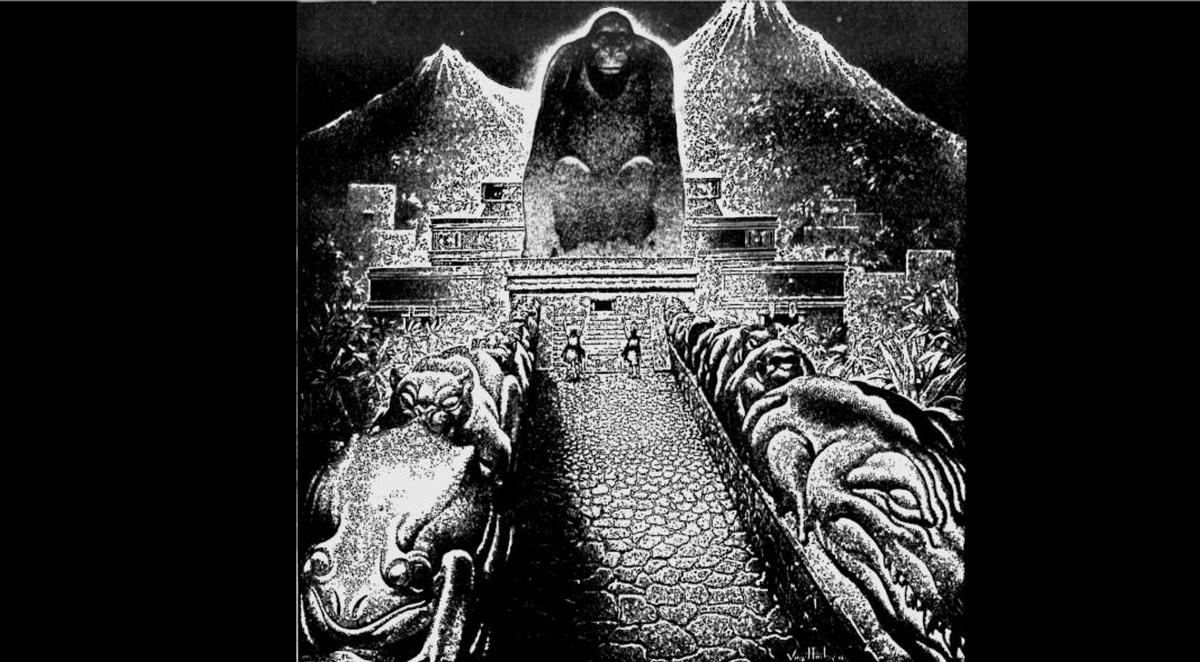 Claim:
Animals previously thought to be extinct were found alive in the "lost city" of La Ciudad Blanca, deep within a rainforest in Honduras.
Rating:

Deep in the heart of the Mosquitia rainforest in Honduras lies La Ciudad Blanca, the fabled White City said to have once been an ancient metropolis. Named for its large pillars of white stone, the existence of Ciudad Blanca was but a whisper until its rediscovery in 2012 and subsequent exploration three years later.

Before Spanish colonizers wrote of the mecca, Ciudad Blanca was rumored to have been a city dedicated to a monkey god more than 1,000 years ago.

In 2019, it was there that scientists delivered via helicopter conducted a biological survey of Mosquitia, a region that makes up the largest unprotected area in the country and the least explored lowland rainforest in Central America. In doing so, the team rediscovered three animal species previously thought to be extinct, including two insects and one snake, as well as one fish species new to science.

Mosquitia supports a high level of biodiversity and is home to many species that are otherwise uncommon or rare in other parts of their endemic range. To further understand how to protect this pristine region, researchers with Conservation International conducted their survey in a specific region of Mosquitia known as Ciudad del Jaguar, or City of the Jaguar, according to a news release published at the time. (For reference, Ciudad del Jaguar is a specific study site located within Ciudad Blanca.)

In what the team called a “startling discovery,” at least three species described in the survey had not been seen in Honduras in more than 75 years, and were thought to have been extinct.

Those previously thought extinct include the tiger beetle (scientific name Odontochilla nicaraguense), which had only ever been recorded in Nicaragua.

Spending most of its life in the tree canopy, the false tree coral snake (Rhinobothryum bovallii) is a hard-to-find species because of its dependence on shrinking old-growth forests. R. bovalli (below) was thought to have gone extinct in 1965. Lastly, researchers rediscovered the pale-faced bat (Phylloderma stenops), which was last documented in 1942. P. stenops live near streams where they feed on fruit and insects. Another notable find was the discovery of a species of live-bearing poecilid fish (also called mollies). While this particular fish wasn't previously thought to be extinct, it does represent a potentially new species to science. Many other rare or endangered animals and plants were also catalogued, including 183 species of plants, 245 species of insects, nearly 200 birds, 22 amphibians, and 35 reptiles. Also discovered were more than 60 small and large mammals, as well as predatory cats like the jaguar, puma, and ocelot.

Such a range of biodiversity in a relatively small area highlights the critical role of protecting the region, noted the scientists.

“The results of our rapid biological survey show that the Ciudad del Jaguar area supports tremendously rich biodiversity, including many rare and threatened species. It is one of the few areas remaining in Central America where ecological and evolutionary processes remain intact,” wrote the researchers in their report.

Biological Treasures of the -Lost City of the Monkey God- in Honduras. https://www.conservation.org/stories/biological-treasures-of-the-lost-city-of-the-monkey-god-in-honduras. Accessed 4 Apr. 2022.