Did Trump Say Wildfires Are Caused by Exploding Trees?

Trump made a comment about trees and wildfires during a visit to fire-ravaged California. 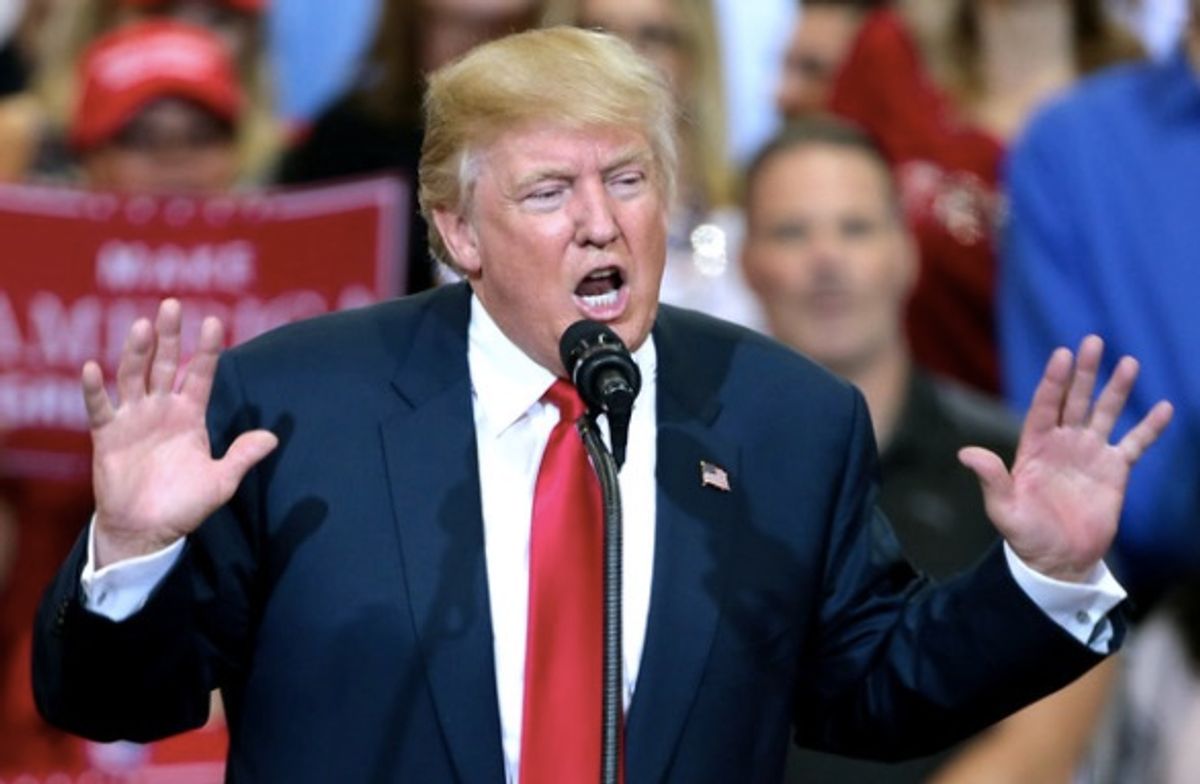 Trump made the comments during a Sept. 15, 2020, appearance on the Fox News show "Fox & Friends" after being asked by co-host Brian Kilmeade about the role of climate change in California wildfires, and what he believes the appropriate action should be.

Here is Trump's response to the question. We added emphasis on the portion relevant to the claim.

You have forests all over the world. You don't have fires like you do in California. You know, in Europe they have forest cities. You look at countries, Austria, you look at so many countries, they live in the forest. They're considered forest cities, so many of them. And they don't have fires like this. And they have more explosive trees. They have trees that will catch easier. But they maintain their fire, they have an expression, they thin the fuel. The fuel is what's on the ground, the leaves. The trees that fall, that dry, they're like a matchstick. After 18 months. If they're on the ground longer than 18 months, they're very explosive. And they have to get rid of that stuff.

Although Trump did comment about "explosive trees" and their role in starting wildfires, it's unclear whether he was using the word "explosive" when he really meant "flammable." It's impossible for trees to spontaneously explode.

The "Fox & Friends" call-in was not the first time Trump made "explosive tree" comments. He also made the comment about explosive trees while discussing the wildfires with California Gov. Gavin Newsom on Sept. 14, 2020, while visiting the state to view damage and meet with officials.

At least 35 people have died, and millions of acres have burned in wildfires ranging from California to Washington in late summer 2020 which have blanketed the entire region in smoke.

Although the historic wildfires were fueled by a variety of causes and conditions — including dry lightning strikes, downed power lines, and in the case of the El Dorado fire in California, a pyrotechnic device launched during a gender reveal party — experts say that climate change likely exacerbated them.

Notably, Elisabeth Köstinger, the Austrian Federal Minister of Agriculture, Regions and Tourism, refuted Trump's claims that Austrians reside in "forest cities" in a piece published by British newspaper The Independent.

She also emphasized that while Austria doesn't have exploding trees, the country has learned to sustainably co-exist with nature so that natural habitats can flourish:

To clarify: No, we don't have any exploding trees in Austria! Even though Austria is densely populated, we have found a way to give our trees the space they need as well as a sustainable future while still making use of what they produce. And yes, when President Trump mentions that our forests have been "tidied up", he is right. In order to create a beautiful, safe and biodiverse environment, you have to look after it. All kinds of pests, especially bark beetles, have the capacity to destroy the hard work of generations of foresters and forest farmers while at the same time increasing the risk of wildfires massively.

Here is video of Trump's comments on Fox & Friends:

Köstinger, Elisabeth. "We In the Austrian Government Heard Trump’s Claims About Our 'Exploding Trees' and 'Forest Cities'. I Think We Need to Clarify a Few Things."   The Independent. 17 September 2020.