Is an Experimental Nazi Missile Aimed at the U.S.?

A missile was not launched into space by Nazis in 1944, and is not headed for the midwestern United States. 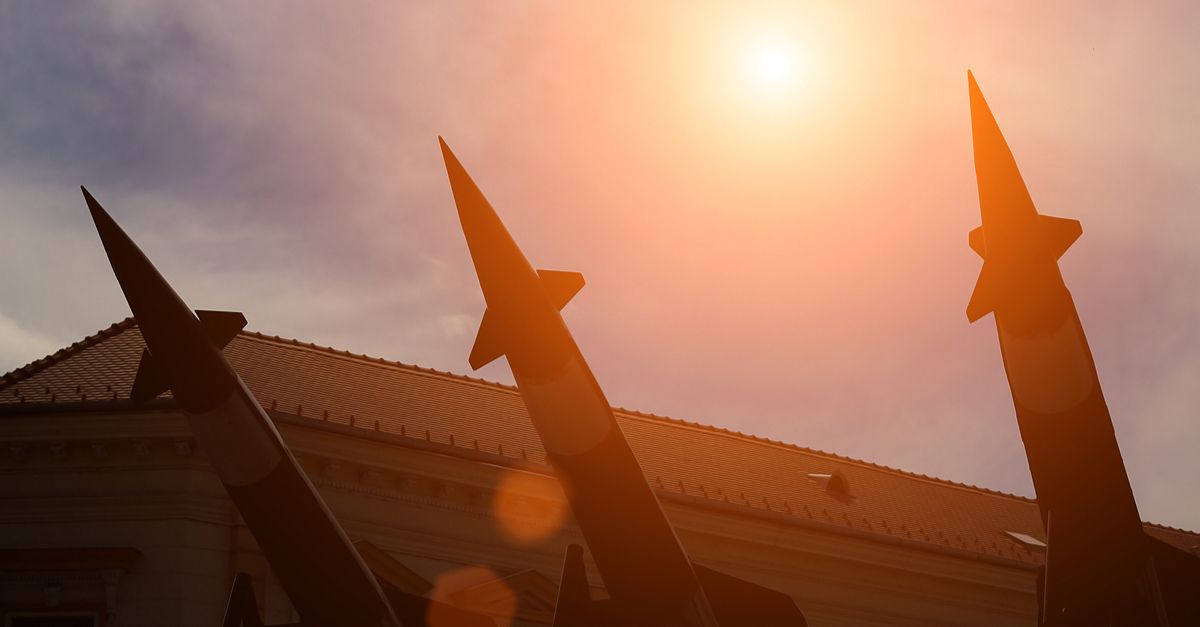 Claim:
An experimental Nazi missile launched in 1944 is expected to enter orbit, and threatens the midwestern United States.
Rating:

On 23 December 2016, World News Daily Report published an article reporting that an experimental Nazi missile launched in 1944 was likely to land "in the American Midwest" in late December 2016:

The Administrator of the National Aeronautics and Space Administration, Charlie Bolden, announced this morning that an experimental V-3 rocket launched by the Nazis during World War 2 could land in North America over the next few days.

Meeting the press in Houston, Mr Bolden explained that NASA satellites first spotted the rocket a few months ago, and that the organization has been carefully monitoring its trajectory ever since.

According to their observation, NASA experts have determined that the missile would soon reenter the Earth’s atmosphere, and would likely land in the American Midwest.

“We have estimated that it would enter the atmosphere on December 26 or 27,” Mr Bolden told reporters. “It’s hard to determine precisely where it’s going to hit, but it will almost certainly be in North America.”

As of 30 December 2016, no missiles from space (launched by Nazis or anyone else) had hit any portion of North America. This was probably due to the fact World News Daily Report is exclusively a fake news site. As with most of its previous efforts, the site uesd an old image of NASA officials to suggest a press conference took place announcing the existence of the Nazi missile.