A hoax shared on Facebook claimed that Evolution Fresh brand cold-pressed juices and smoothies were 'poison.' 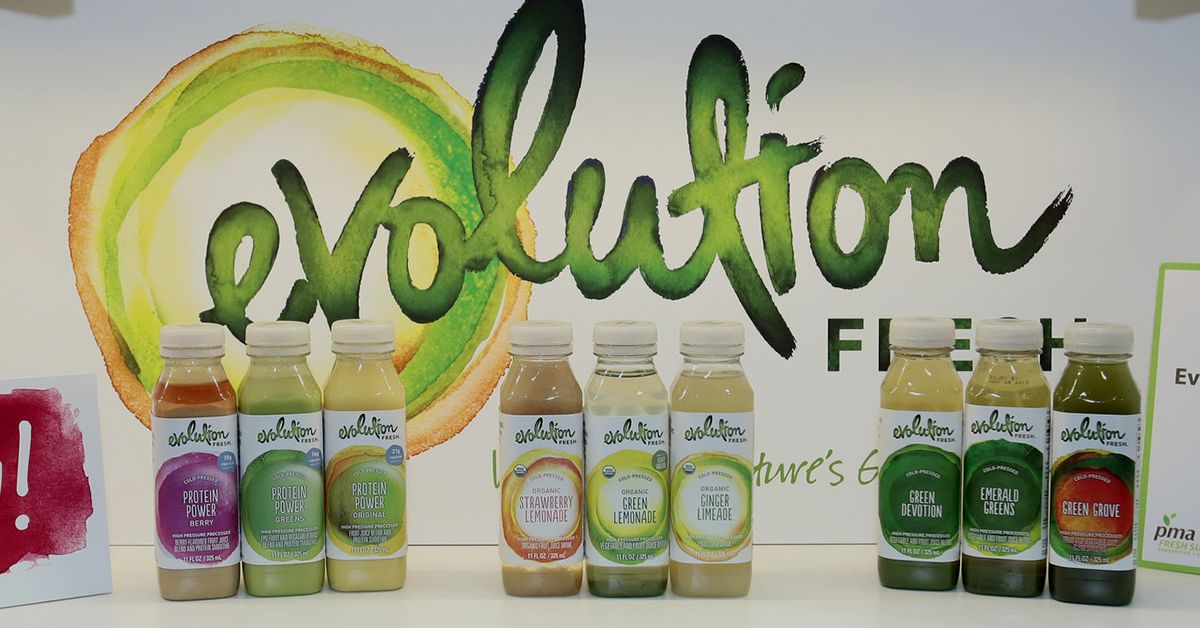 We found no evidence that Evolution Fresh drinks are "poison," nor that they are vended or produced "in Nigeria." According to the brand's official web site, most of the produce used in their manufacture is grown in California (and some of it in Arizona). Evolution Fresh products do not appear in the FDA's database of food recalls.

A representative from Evolution Fresh confirmed that the product has undergone no recent recalls, the company has received no reports of people made sick by the juice, and the product is not sold or manufactured in Nigeria:

It's unclear if the hoax was based on a 2013 news story about a Bay Area woman named Ramineh Behbehanian, who was accused of placing rubbing alcohol into two bottles Evolution Fresh drink, then switching the tainted bottles with others in a refrigerator at a San Jose Starbucks store. Behbehanian, a chemist, was initially charged with attempted murder and poisoning after tests by the San Jose Fire Department indicated the liquid in the bottles contained a lethal dose of rubbing alcohol.

However, subsequent lab tests ordered by the Santa Clara County District Attorney’s Office found that the orange juice bottles allegedly dropped off by Behbehanian contained vinegar (a non-harmful substance), so the district attorney's office declined to file charges against her.