'Euphoria' Season 3 Was Not Canceled by HBO

A misleading tweet about the HBO TV show "Euphoria" started a mess that eventually spread to Facebook, TikTok, and beyond. 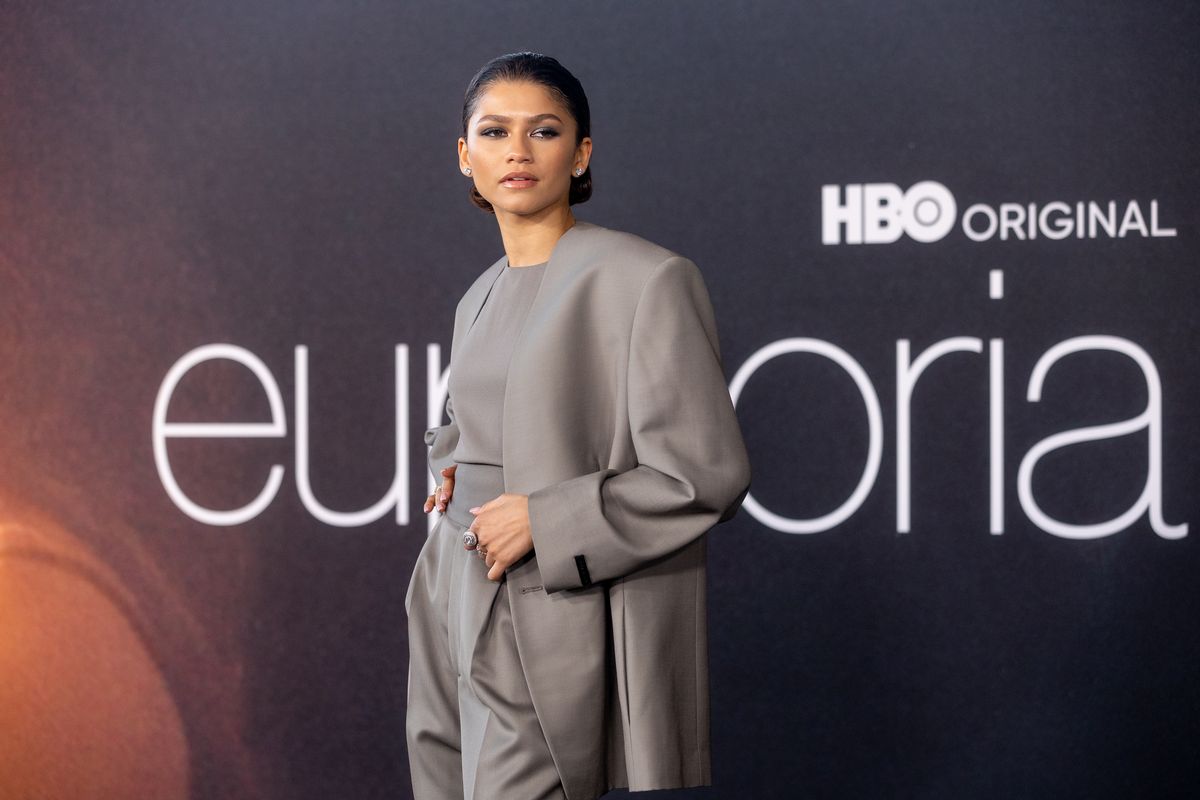 Claim:
HBO canceled "Euphoria" ahead of the production of its third season.
Rating:

On Aug. 29, 2022, the Twitter account @FilmsUpdates tweeted that the HBO TV show "Euphoria" had been canceled." The tweet read, "The 3rd season of 'Euphoria' has officially been cancelled by HBO." However, this was not true. The same account later tweeted that the news was fake, posting an image that read, "Leaves the scene after spreading misinformation." The @FilmsUpdates Twitter account has since been suspended. We reached out to Twitter for more information. By email, we asked if tweeting false news about a TV show rises to the level of suspension or if there were other tweets that violated the company's policies. This story will be updated if we receive a response. We were able to find versions of the tweet that were archived by both archive.ph and archive.org.

The false news about "Euphoria" also spread as a screenshot on Facebook. We found a seemingly endless wall of posts showing that people believed the news to be true.

The tweet screenshot also made it to TikTok. A large number of users appeared to believe the news was real, just like on Facebook. One user commented about the video, saying, "The whole reason I got HBO in the first place." Another person asked, "Is this true?"

It's unclear when "Euphoria" might return to HBO for its third season. While several websites have appeared to speculate regarding when production might begin, there has been no official word regarding a future release date. Some Google search results might show specific months and years for when season three might arrive, whether that be in 2023 or 2024. However, while those dates do appear on credible entertainment news websites, the information looked to be little more than guesses. Basically, just because something shows up at the top of Google search results doesn't mean it's true.

Note: To see the wall of Facebook posts of people who believed the rumor to be true, open Facebook.com in desktop view and search for "Euphoria" being canceled by HBO. Next, filter the search by "Posts" and then "Recent Posts." To see results with the Twitter screenshot, spell canceled like "cancelled."