FALSE: Eritrean Men Are Being Forced to Marry Multiple Women

A news article reporting that men in Eritrea were being forced into polygamy to raise the country's birthrate was a hoax. 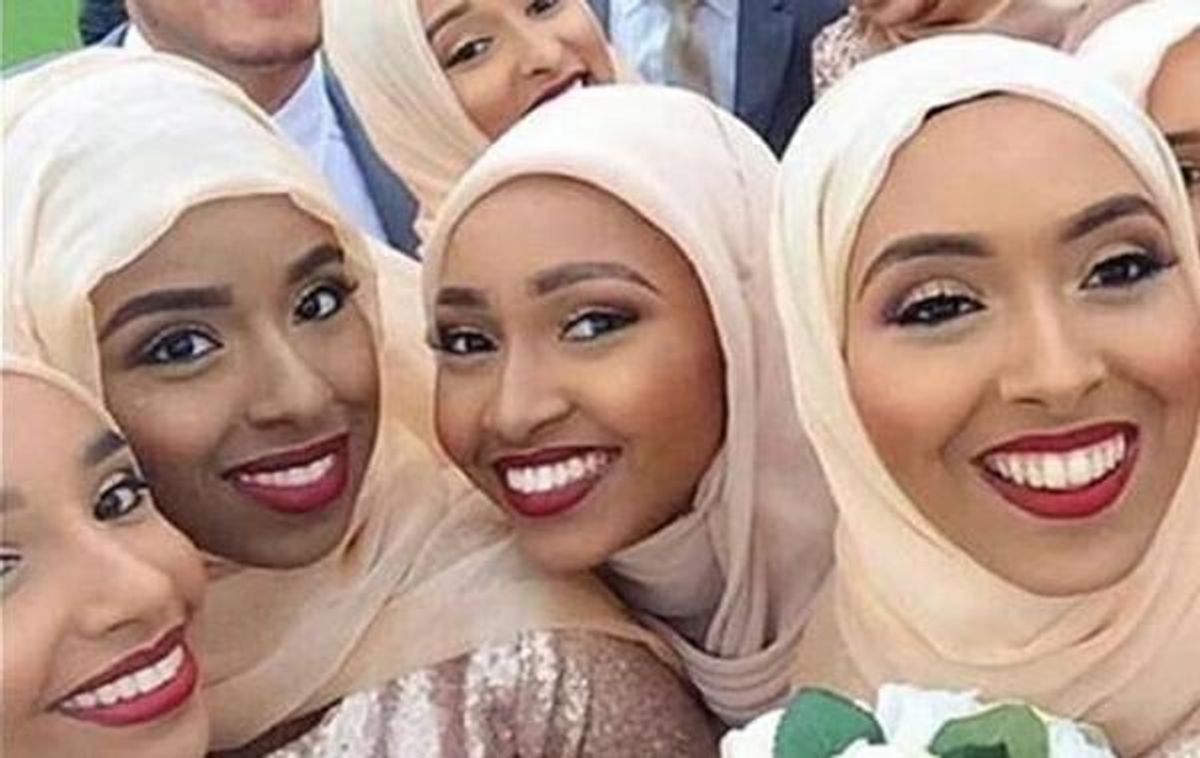 Claim:
Due to a shortage or men, the Eritrean government has made it mandatory for men to take at least two wives.
Rating:

In mid-January 2016, several fake news articles started circulating on the internet, claiming that a new law required men in Eritrea to marry at least two women in order to bolster its flagging population:

Activists have posted a memo allegedly by the Government of Eritrea asking men to marry at least two wives due to acute shortage of men occasioned by casualties during the civil war with Ethiopia.

In the statement written in Arabic assures of government support to the polygamous marriages.

The activists translate it thus, "Based on the law of God in polygamy, and given the circumstances in which the country is experiencing in terms of men shortage, the Eritrean department of Religious Affairs has decided on the following .” The earliest iteration of the above-displayed image that we could uncover was posted to the Mereja forum on 22 January 2016. The only comment on that post was "that was a good joke."

Eritrean government officials quickly debunked the rumor, telling the BBC that "even a madman in [the Eritrean capital] Asmara would know that this story was not true."  Eritrea's Information Minister said on Twitter that the spread of the story worldwide showed how eager the press was to embrace any negative coverage of the country:

Media frenzy to parrot this ludicrous, fabricated & trite story of the Mufti's presumed religious decree on mandatory polygamy is appalling

One publication — Sahara Reporters — retracted the story, and then ran an update debunking it.